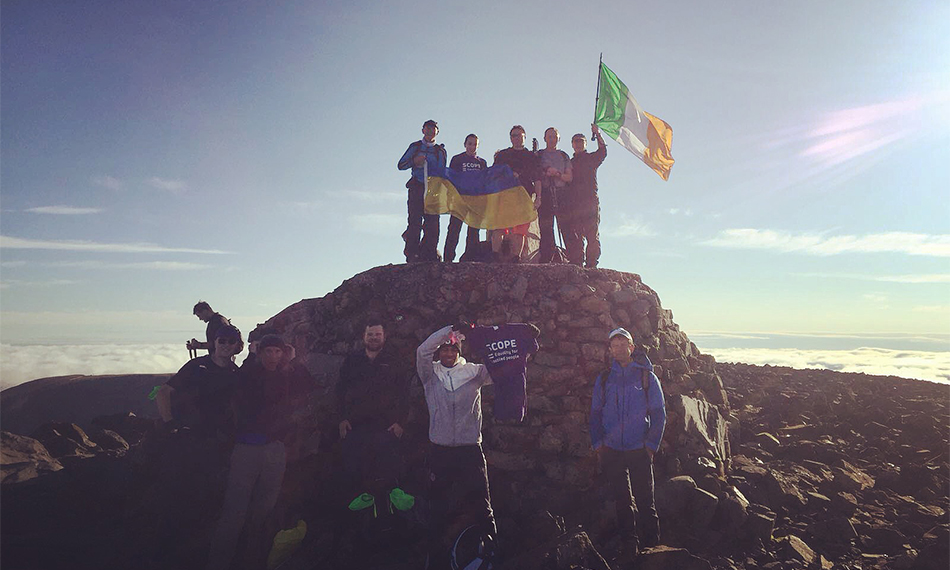 REHAU employees from all across the UK have reached the peak of their charitable endeavours to raise money for the UK disability equality charity, Scope.

Setting a mighty target of £12,000, REHAU employees are now only £300 away after toughing out a whole host of challenging fundraisers, including the brutal task of climbing the infamous Three Peaks. 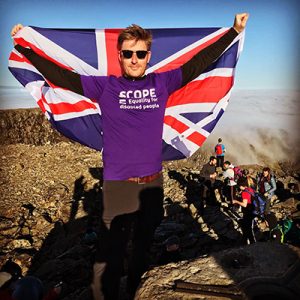 Scope lead the way when it comes to campaigning relentlessly for everyday equality and to achieve a fairer society for disabled people. The team at REHAU UK have been supporting and donating to the charity since late 2017, with efforts doubled over the last year.

Back in 2018, all company staff were asked to select a UK-based charity, and after a vigorous voting process Scope came out on top. The original plan was to raise £12,000 for the charity by the end of 2019, however with REHAU’s commitment already raising £11,700, this is now likely to be surpassed.

Over the past year, REHAU employees have really gone the extra mile with their fundraising efforts, sometimes even literally. In July 2018, teams from different REHAU production facilities took their rivalry to the pitch for a charity Football Match. Then in April 2019, Laurence Chownsmith UK Building Solutions Sales Manager, took on the London Marathon and raised over £2,000 for Scope, well over his target goal. 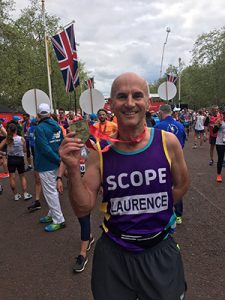 REHAU staff really reached new heights when they took on the notorious Three Peaks challenge. 27 employees from the UK, Ireland, and as far away as Italy came together to conquer three of the highest mountains in the UK, raising a whopping £9,500 for Scope.

It doesn’t end there either – following on from last year’s success, once again the annual employee photo competition will be taking place. All staff are encouraged to enter the competition by uploading photos they would like to see make the Scope 2020 calendar. The 12 images with the most votes make the calendar, with the winning image then selected by a Scope ambassador to make the front cover. 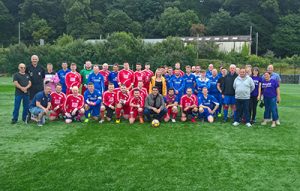 “The REHAU team should be very proud of their efforts, and it just goes to show hard work really does pay off. We look forward to seeing their next venture and wish them the best of luck in the photo competition,” Sergio Fonseca from REHAU said. 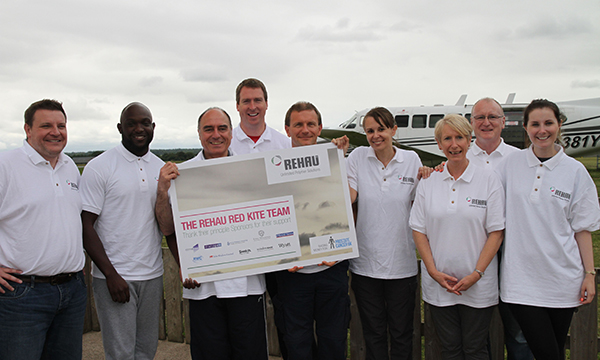 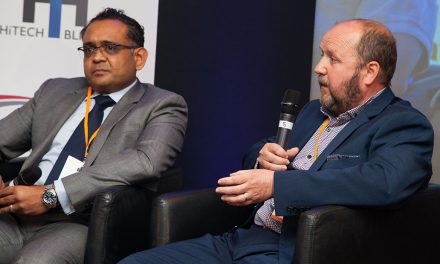 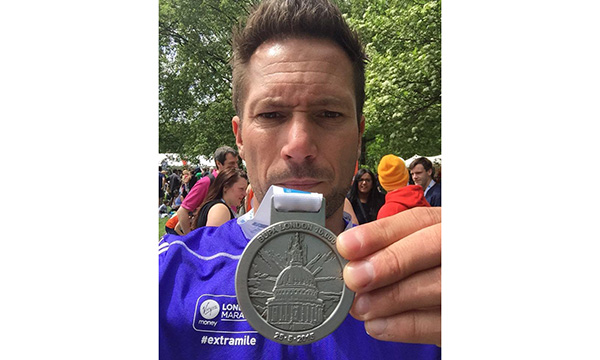 JASON’S RUNNING A MARATHON IN MEMORY OF STEFAN 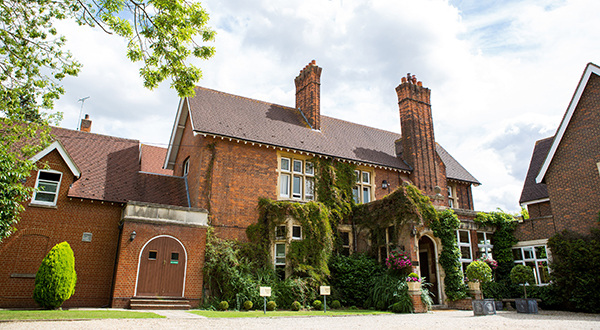