With more than ten months out from next year’s FIT (Fabricator Installer Trade) Show the organisers have thrown open the doors to installers who believe that they could win the 2016 Master Fitter Challenge – and a share of the £10,000 prize money that goes with it.

Fully supported by FENSA and with the technical content once again created and managed by GQA, the finals of the 2016 Master Fitter Challenge will take place during days one and two of the FIT Show on a brand new site located in the Atrium of The International Centre, Telford, within the main entrance to the show. This is part of a number of new initiatives to raise the profile and quality of the event, says its organiser Paul Godwin: “The Master Fitter Challenge is one of the things that defines The FIT Show, so we are raising its profile by locating the Pavilion, where the live finals take place, within the entrance to the show. We are also changing elements of the competition by including new challenges, including roofs and also by encouraging would-be entrants to show their interest months earlier than previously.”

Technical aspects of the Master Fitter Challenge are still being confirmed but FENSA and GQA are insistent that entrants will face tougher tests, including minimum entry qualifications: “We are determined that the MFC continues to be representative and a true test of installation skills,” explained Paul. “The winners of the event are ambassadors for the industry and provide a benchmark for all window, door and conservatory fitters.”

With the windows and residential doors continuing as part of the competition for 2016, solid roofs are to be included for the first time. But whilst exact details of the competition will be revealed later, would-be competitors can register their interest at http://www.fitshow.co.uk/master-fitter-challenge.

Familiar names from the 2014 event are Liniar, which is once again providing products for the window challenge; and Truedor which will provide the composite residential doors. New for 2016 is Supalite with its solid roof system, and Official Sealant Supplier Whizzle.

Full details of The FIT Show may be found at www.fitshow.co.uk. 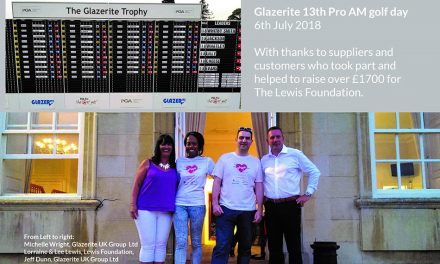 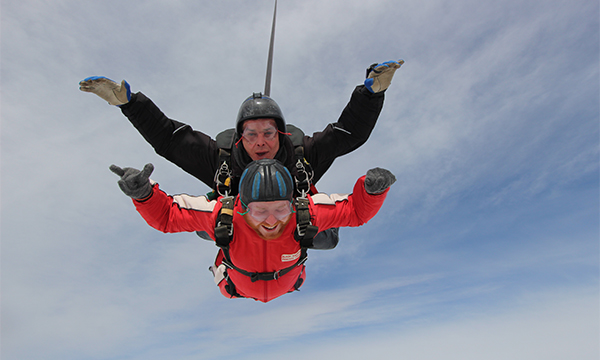 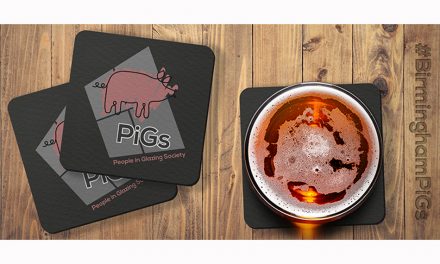 JOIN US FOR PIGS IN BIRMINGHAM 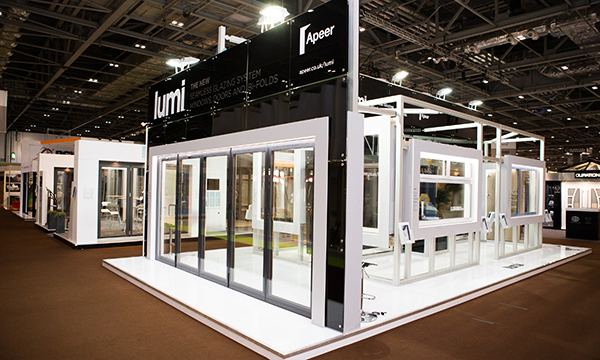