REFERENDUM RESULT MEANS THAT FLEETS SHOULD LOOK OUT FOR BARGAINS 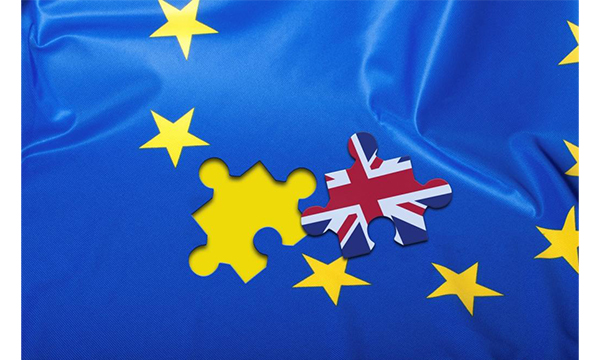 The vote has been counted, the UK will be leaving the EU and this has a range of implications for anyone managing vehicles. With the poll being split 52/48 and representing a clear mandate for the government, long-term changes are inevitable.

Steve Clarke, Fuel Card Services group marketing manager, said: “At any time of economic difficulty, there are suppliers who cave in to short-term pressures, which means good deals for their customers. This is as true in the fleet market as anywhere else. In reality, Britain will remain within the EU for at least the next two years, but probably rather longer. David Cameron is unwilling to trigger Lisbon’s Article 50 during his remaining months in office. Even if his successor acts immediately, the 27 other EU members are all opposed to our departure and each one has the power to delay the exit process for years.”

“Although 94% of UK firms do not trade with the EU, everyone’s projected whole-life vehicle costs will rise in the very short term,” he said. “Sterling’s fall effectively raises UK prices for fuel which will be reflected at the pumps in the coming days and weeks. It also hits anything else sourced from overseas and there may have to be temporary duty and tax rises. In the mid- to long term, history shows that markets always stabilise. The key difference between the current exchange rate crisis and any previous difficulty is that this one was anticipated.”

Mike Hawes, chief executive of the Society of Motor Manufacturers and Traders, said: “Government must now maintain economic stability and secure a deal with the EU which safeguards UK automotive interests. This includes securing tariff-free access to European and other global markets, ensuring we can recruit talent from the EU and the rest of the world and making the UK the most competitive place in Europe for automotive investment.”

Steve Clarke said: “Although only 6% of British firms trade with the EU, the immediate impact and enduring consequences will affect everyone. Fleets can expect interesting times ahead and it is hard to see how fleet managers should prepare. Right now, it could be worth watching for signs of panic-selling by nervous suppliers facing short-term stakeholder pressures. Those with funds available for investment may be able to find some real bargains.”

“Although the referendum result is clear,” he said, “there remains a great deal of uncertainty. We know only that change is inevitable, without having a timescale. Britain will look the same next week as it did yesterday, but it may be a very different place in a few years’ time. All that we can do is to watch, analyse and make the best practice recommendations that will most help our customers.”

Fuel Card Services advice to fleets following the referendum can be found at http://ow.ly/F8mO301FIzN. 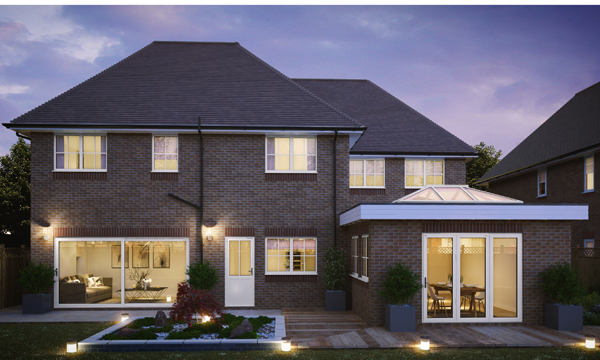 ‘REAL’ CHANCE FOR ALUMINIUM INSTALLERS TO SHINE IN NEW COMPETITION 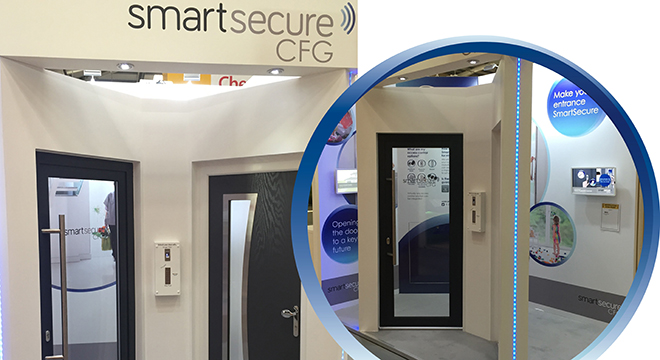 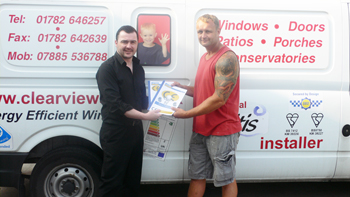 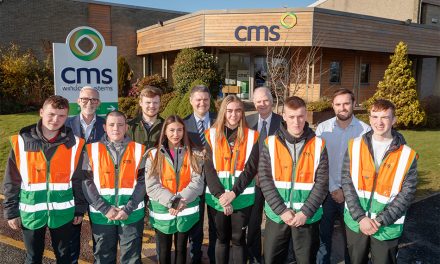