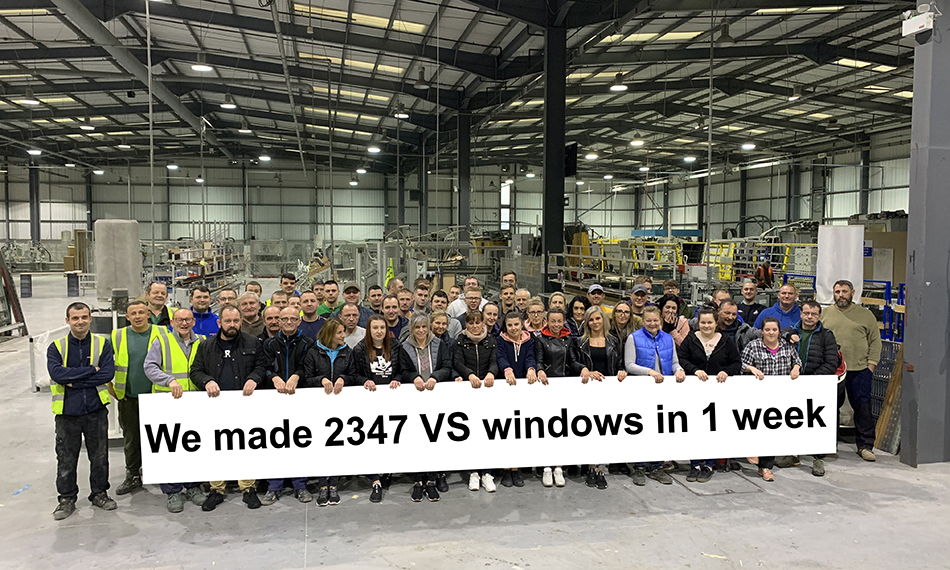 Victorian Sliders made a staggering 2,347 windows in the second week of December, more than any other in its fifteen-year history. It comes as the South Wales firm reaches the end of a year that saw it register an 8.98% growth in sales – something which Group Managing Director Andy Jones says will set the tone for 2020.

“We’ve got some incredibly ambitious plans for the twelve months ahead,” Andy comments. “We’ve invested £10m over the last five years to lay the foundations for the next phase in our history – and in 2019, we’ve seen that really start to bear fruit.

“Now, we’re able to produce more windows, more quickly, to higher standards than ever before. But in 2020, that’s going to accelerate even further.

“By the middle of the year, we’ll have launched the next generation of EcoSlide window, an ingenious new design we’ve developed entirely in-house, and we’re planning to spend a further £1.8m on other projects.

“Some of this will go on bringing more state-of-the-art technology to our recycling centre and mixing plants – and we may have a few surprises in store on the product front before the year is out.

“All in all, we’re delighted with our performance in 2019, and are gearing up for even bigger and better things in 2020!”

A letter from Mark Walker 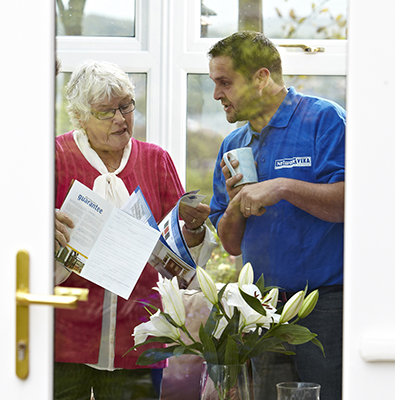 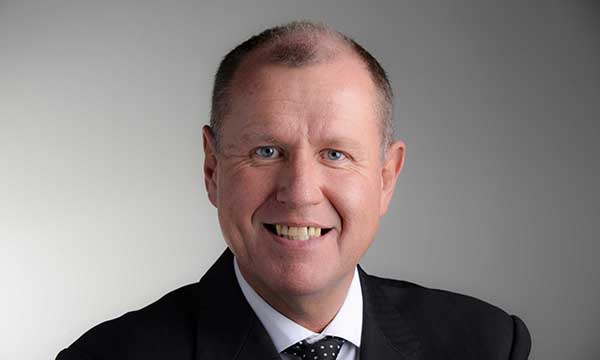 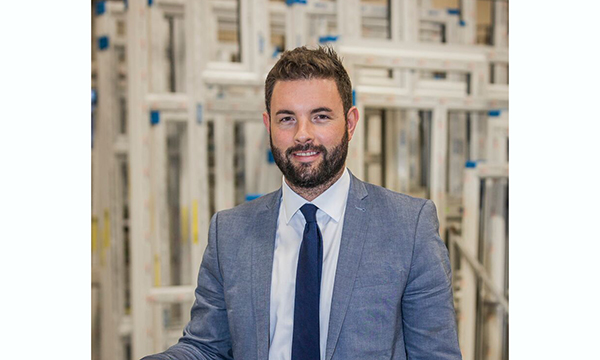