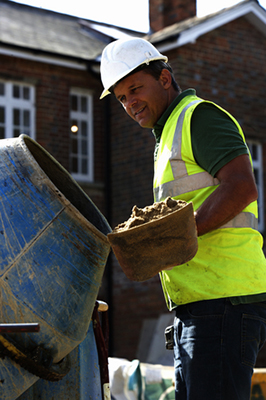 The Government has paved the way for local house builders to start preparing bids for a slice of £525m available funding to get small housing schemes off the ground.

Bids will be invited in May for loan funding to restart and speed up “shovel-ready” housing developments of between 15 and 250 homes.

Housing Minister Kris Hopkins today published the funding prospectus setting out the criteria for the new Builders Finance Fund, which the Government hopes will deliver 15,000 homes.

The funding scheme was announced in the last Budget to help smaller builders who have struggled to raise finance for stalled but viable sites.

Funding is being made available on the basis that it will be repaid and is expected to support 15,000 jobs in construction and sustain hundreds of British businesses.

Hopkins said the government wanted smaller housing schemes to play a bigger role in boosting the supply of new homes.

The new investment will be made available to unlock “shovel-ready” sites between 15 to 250 homes, which have their plans in place and the support of local people, but need a bit of help to get development moving.

He said: “This government has got Britain building again, and created thousands of jobs in the construction sector. But it has been harder for smaller schemes to come back from the crash of 2008 and, as part of our long-term economic plan, we want them to have a bigger role in building homes for the housing market.

Bidding for the fund will be launched on 14 May and expressions of interest are to be submitted by noon on 25 June to the Homes and Communities Agency.

Hopkins said: “From today developers can start preparing their bids for a share of £525m to accelerate schemes of 15 to 250 homes.

“This funding will get workers back on site, support 15,000 jobs across the construction industry, and build thousands of new homes for communities up and down the country.”

Support through the Builders Finance Fund will be on top of £1 billion that has been made available to unlock 250,000 homes on large-scale developments with over 1,500 units.

A £50m Local Growth Fund is also being targeted at kick-starting stalled housing projects of between 250 and 1,499 homes.

Both these schemes are currently open for bids. 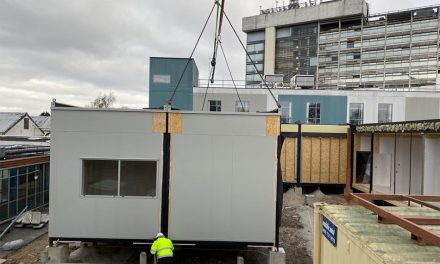 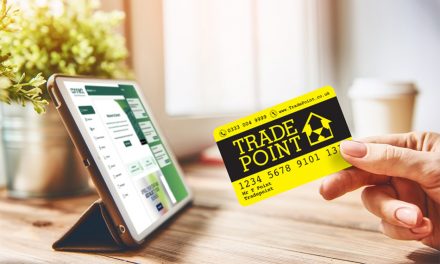 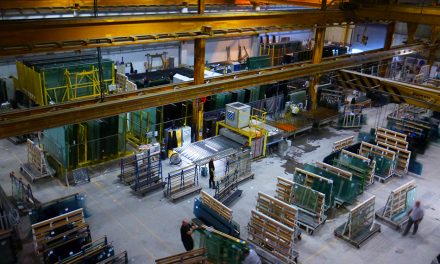