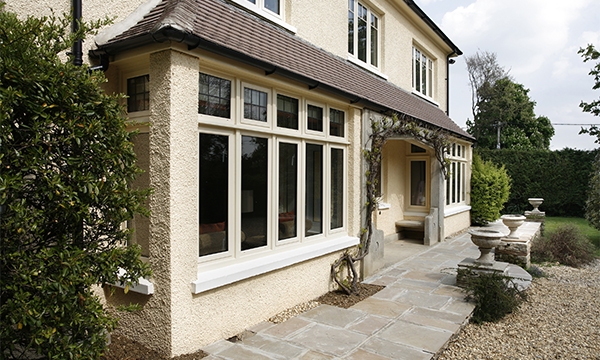 Quickslide has launched into aluminium windows with a pledge to make the material as easy for the installer as choosing PVC-U.

The Yorkshire-based fabricator has an enviable reputation for both quality and service in PVC-U and now, Managing Director Michael Connor says it is out to apply the same high standards to aluminium:

“We want to smash the myth that it takes over a month to turn round a good aluminium window. We are also offering installers the same level of service and support – as well as the best possible lead-times – that we have given them with PVC-U for over 15 years. So, whether they are new to Quickslide or already using our PVC-U range, they will find it just as easy working with us for aluminium or indeed both.”

Quickslide’s aluminium windows are based on the Alitherm 800 system from SMARTS, which offers the potential for WER ‘A’-Rating, U-Value 1.6 W/m²K, with a basic soft-coat IGU. Michael said: “It is one of the newest systems on the market and is still seeing heavy investment from the extrusion house with new developments such as new sash styles, sill options and hardware options coming on stream all the time. It is also equally well-suited to the domestic end-user and commercial applications, so installers have the widest ranges of opportunities in their existing customer base.

“The system has also been designed to achieve PAS24 and we hope to gain our own accreditation as soon as possible.”

Quickslide has been making aluminium doors at its Brighouse manufacturing unit for some time. Four years ago, it launched the SMARTS bi-fold and more recently the sliding patio.

Best-known for its acclaimed sliding sash windows, Quickslide has been instrumental in bringing this former niche product into the mainstream of the retrofit and new-build markets, but it also manufactures a wide range of other styles of windows and doors for trade and commercial customers. 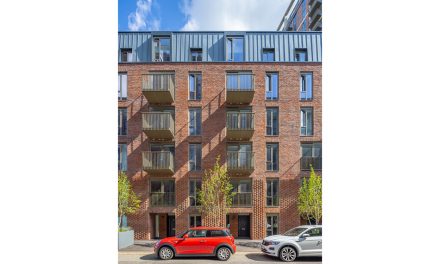 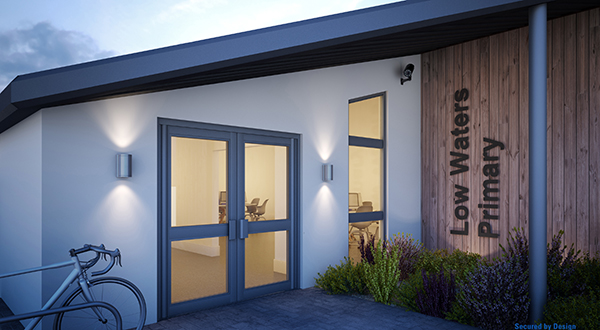 AluFoldDirect Opens Its Doors to Commercial Installers with SBD Solution 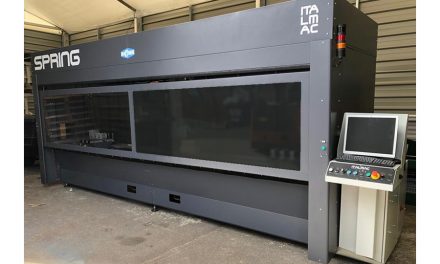 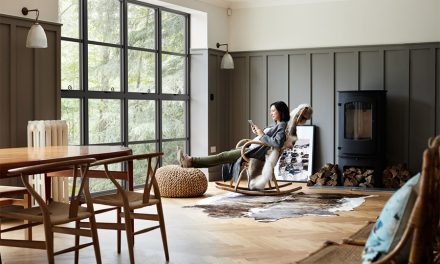