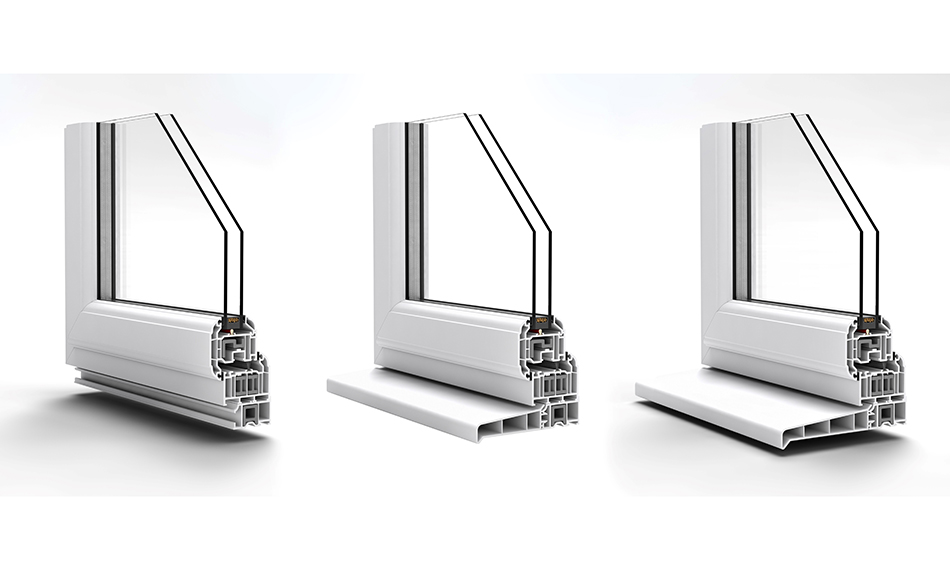 Since its launch in 2016 Profile 22’s award-winning Optima has been hailed as one of the most considered systems on the market. For Gerald Allen, Epwin Window Systems’ Marketing Manager, the evidence for this is in the details. He says: “Optima was designed from the ground up to deliver a system designed for the 21st century. This is evident at every level of the system, but it’s the intelligence of details such as a universal two-part cill that set it apart. We launched it last year as part of our continuous product development process and its popularity demonstrates its value.”

The universal two-part cill means that window cills are installed in a two step process. The receiver is fitted during the construction process and the cill nose is fitted when the project nears completion.

Cill noses are one of the components that are most frequently damaged in construction and refurbishment projects, especially those at low level applications. By fitting the cill nose separately when the project nears completion, the chances of damage are greatly reduced.

The separate cill nose is also a benefit post-installation. Homeowners frequently damage cills accidentally. When a window is fitted with a standard cill, replacement is complicated and expensive. With a two-part cill, the damage can be repaired easily, restoring the window to pristine condition and retaining the quality of the building envelope.

The universal two-part cill comes with a choice of noses, all of which are compatible with Profile 22 standard one-piece cill for consistent styling across a project. It is also available in all 28 colours in the Profile 22 colour range.

Gerald said: “It’s a simple thing but it makes a massive difference. A two-part cill is easier to install, easier to protect during the construction process and easier to repair in the future. It’s just one example of the compelling advantages Profile 22 has to offer.” 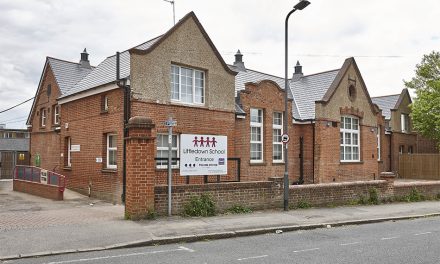 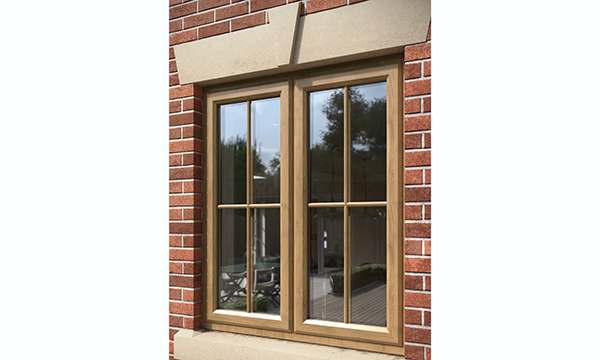 IS PROFILE 22’S OPTIMA THE MOST CONSIDERED SYSTEM ON THE MARKET? 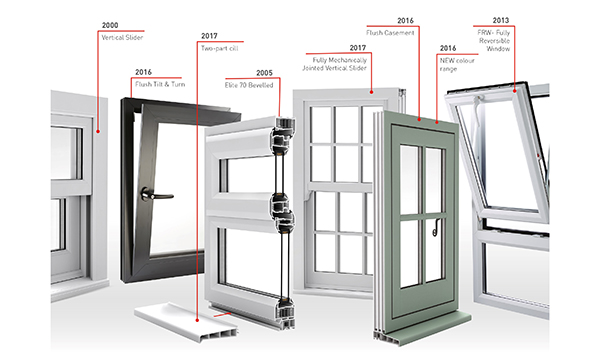 THE COMPLETE PACKAGE FROM SPECTUS 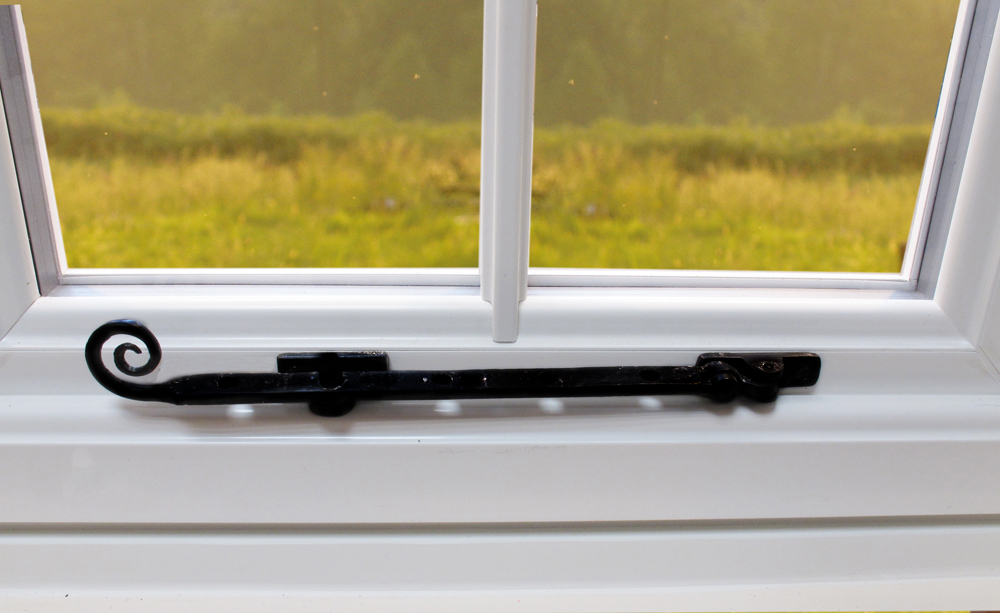