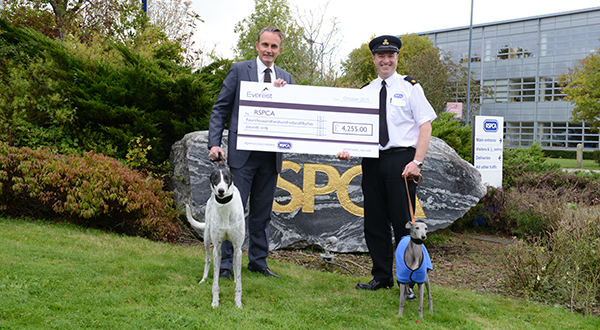 Pictured Above: Head of Marketing Communications, Adrian Warren presents the RSPCA with a cheque at the RSPCA Headquarters in Horsham.

Everest Home Improvements recently presented the RSPCA with a cheque for over £4,000 in response to the online out-reach campaign ‘Pets in Windows’.
The campaign has proved very popular amongst the Everest target audience, with thousands of fun images up-loaded to the Everest blog. Entries included domestic animals and some not so domesticated animals gazing out of various windows and doors throughout the home. 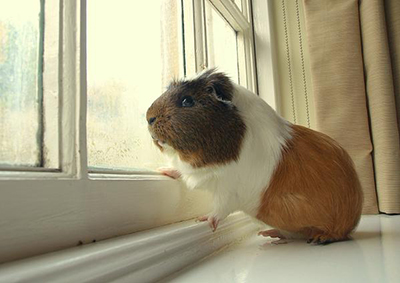 The campaign received over 800 entries and over 10,000 votes. The winning entry as voted for by all visitors to the Everest website when the completion closed was ‘Sophie the Cat’, an adorable tabby who obviously enjoyed posing for the camera.

Said Head of Marketing Communications Adrian Warren, ‘’ The response has been phenomenal. We are clearly a nation of animal lovers. We’ve seen images of traditional pets and some of animals I couldn’t even name! My personal favourite was the ‘one-eyed cat’, He built up quite a following on-line and despite only having one-eye enjoyed watching the world go by for the comfort of his favourite windowsill. It would appear Dragon lizards, ducks and various rodents are all very common as household pets nowadays. When reviewing the entries I was very surprised to see a Horse in someone’s lounge and ducks in the bath.’’

He added, ‘The campaign captured our targets audiences imagination and has allowed us to generate some great positive content’. With us pledging a donation for every entry, we have also raised valuable funds for a worthwhile cause.’ 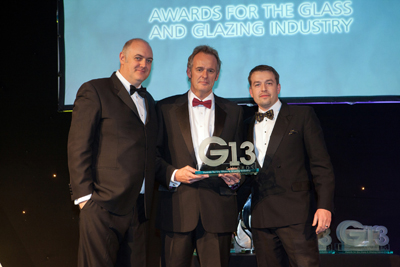 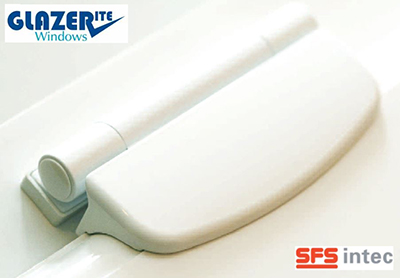