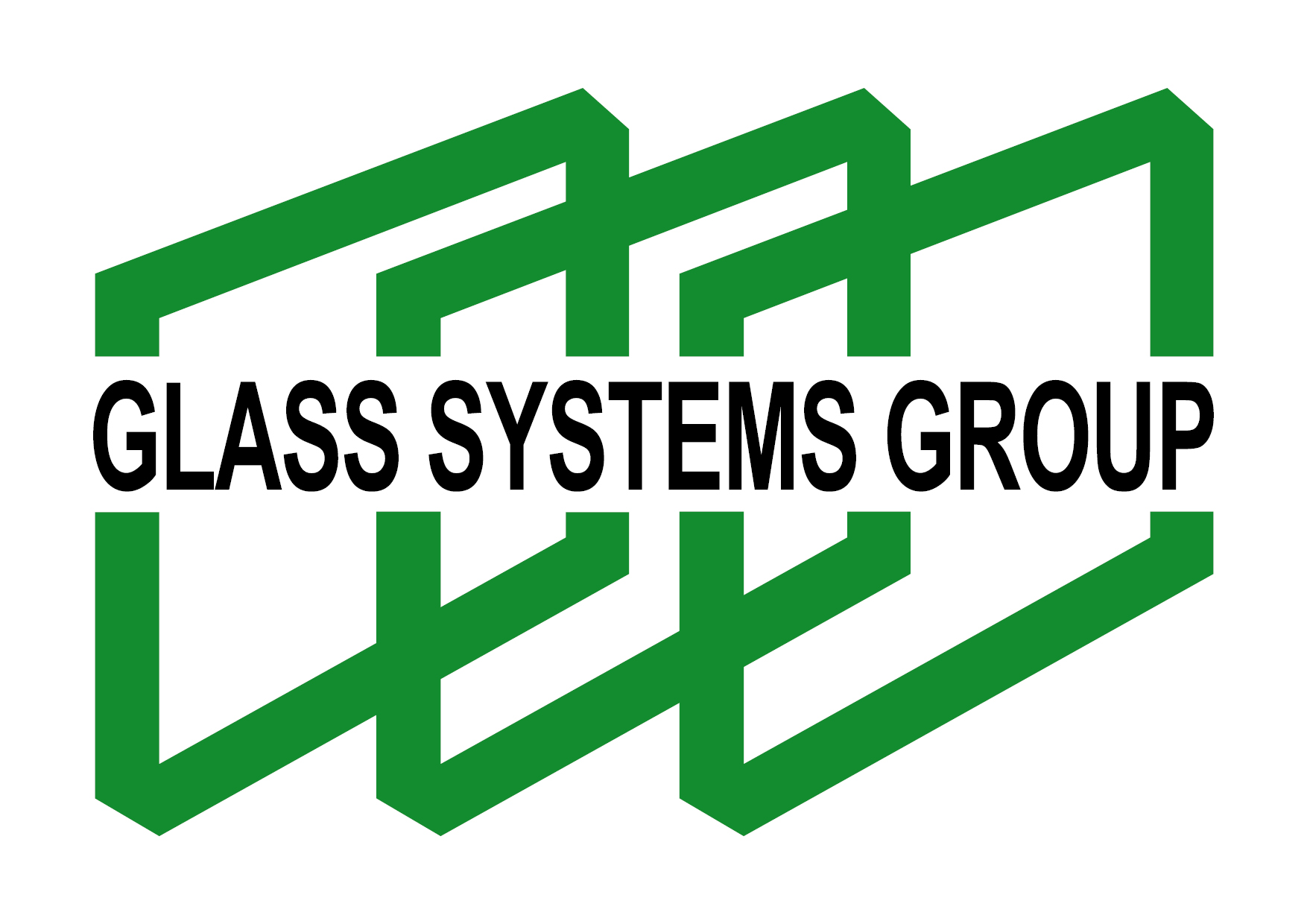 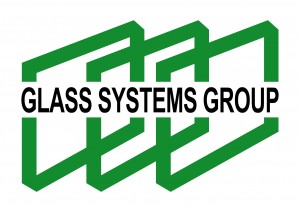 The UK’s largest sealed unit manufacturer, the Glass Systems Group, has opened a new 40,000 sq ft factory in Peterborough and despite being open less than a month, is already manufacturing an impressive 3,000 units per week.

Called Glass Systems East Anglia, the new division is headed up by long established IGU sales director Mervyn Raby and production manager Khaled Elleboudy. The site is equipped with 2 Lenhardt Bystronic IGU lines, one of which is capable of producing units as large as 4000mts by 2700mts, while the other has a tandem gas press capable of producing units at high speed. Lisec of Austria have supplied all cutting and bending machinery.

Sales director Mervyn Raby comments: “The first phase of our plan is to supply sealed units into Essex, Norfolk and East Anglia area on a daily basis, and to deliver into cities like Norwich twice a day with a special delivery service for urgent remakes.

“Phase 2 will be to establish a northern route up the A1 to cities like Barnsley, Sheffield, Leeds and other large northern cities. It will start with a three day a week service and depending on demand will hopefully have a daily delivery into these areas. The final phase will be to venture further north to the Sunderland and Newcastle areas.”

Production manager Khaled Elleboudy discusses factory volumes and equipment in more detail: “We are planning to introduce a third IGU production line but we have not decided if this will be for domestic IGU’s or Climate roof glass production as of yet. If we do decide to focus on domestic IGU’s, our target will be to manufacture 25,000 units per week. In the meantime we are gearing up for the large task of installing a Tamglass 2448 Pro Con Furnace, which is due to go live later in the year.”

The Glass Systems Group managing director John Wood concluded: “With production throughout the rest of the Group currently just under 50,000 sealed units per week, our target of 70,000 per week should be achievable in the next couple of years, keeping Glass Systems well ahead in the UK IGU market.”

For more information contact Mervyn on 07850800577 or visit www.glasssystemsltd.co.uk 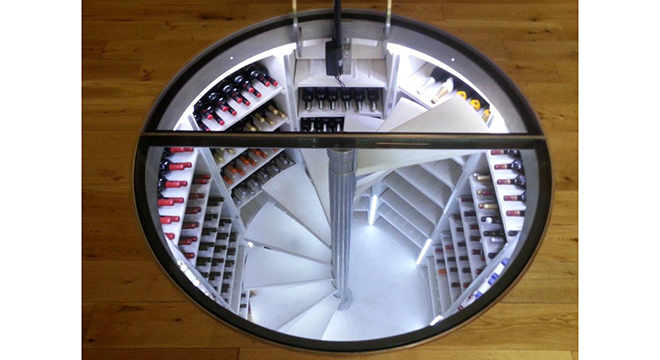 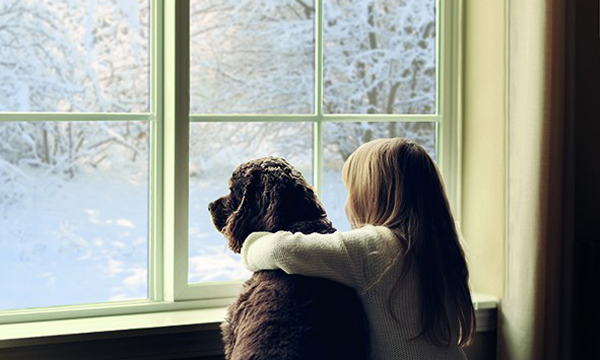 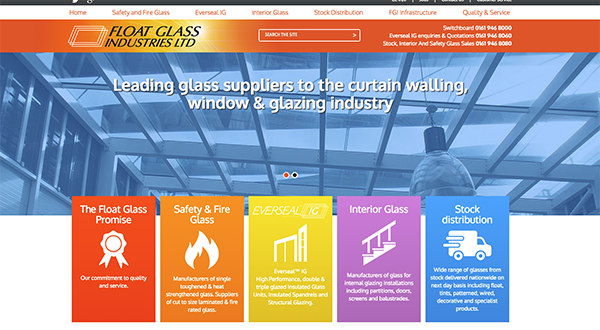 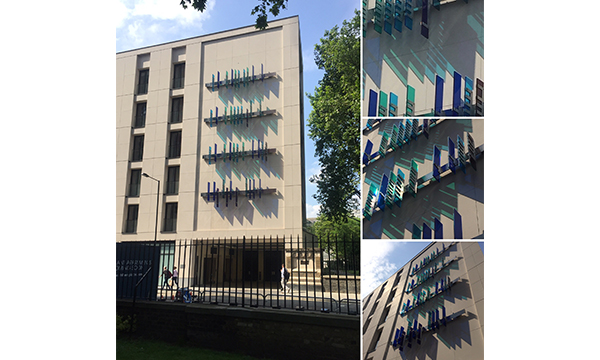