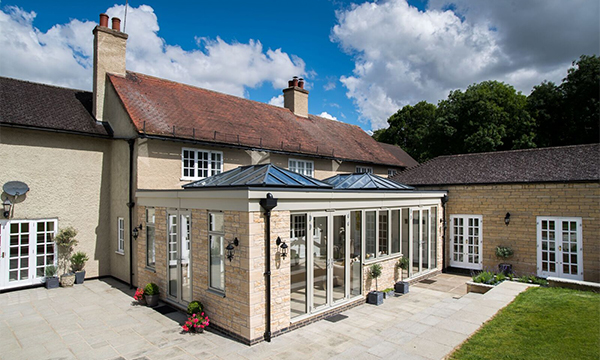 Picture above: The winning entry for May, QKS Home Improvements Ltd

Celebrations have been taking place at Atlas Glazed Roof Solutions as the company marks a record period of production for its range of glazed roofs and toasts to a dazzling array of entries for its Installation of the Month competition.

Atlas has ramped up production of its orangery and conservatory roofs to more than 150 roofs a week and has just announced two extraordinary installations as the winners for its May and June competition.

The winning entry for May was Stamford-based installer QKS Home Improvements Ltd who replaced a tired and poorly performing conservatory with a sleek orangery, complete with two Atlas lanterns. The homeowner wanted to use slim aluminium frames to help the replacement structure harmonise with the period property and approached QKS to design and build an orangery that could be used throughout every season.

QKS took down the old conservatory and replaced it with a spacious 9 x 5 metre orangery. It featured two 3.7 x 2.5 metre lanterns, which were white on the inside and lead grey on the outside to perfectly match the Sarnafil flat roof. Installed in just two days, the lanterns were carefully positioned to take advantage of the southerly aspect and draw light into the ground floor. French doors in pebble grey – supplied by Atlas’s sister company Customade – open on to a garden which was landscaped by QKS as part of the 16-week project.

Nick Clipston, Managing Director at QKS said: “We are really proud of this fabulous orangery which is a sophisticated addition to this home that overcomes all the pitfalls of the original conservatory. The client loves their new space, which is perfect for relaxing and entertaining. We were eager to show off this lovely project and it’s such a pleasure to win an award for it.” 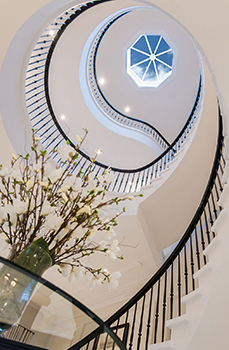 The winner of the June competition was Vision Rooflights

The winner of the June competition was Vision Rooflights of Market Harborough with two impressive Atlas lantern installations on a majestic property in Weybridge, Surrey. The original building, which was set in acres of lawned garden, was knocked down to make way for a seven-bedroom mansion. The developer turned to experienced Atlas installer Vision Rooflights for design solutions to help create two fabulous focal points which would bring light into the new building.

The team at Vision Rooflights introduced the developer to the Atlas roof. They were impressed with the minimalistic frames which would create the luxurious feeling of space and maximise light within the property. A large 6 x 3 metre lantern was installed above the swimming pool and a 2 metre diameter octagonal lantern was fitted above the grand sweeping stairway to bathe the centre of the three-storey property with light. Because of the scale, height and complexities of the job, Vision Rooflights took advantage of the design and installation advice on offer from Atlas. Atlas helped to install the lanterns and the project was completed within two days.

Rob Sweeney, Owner of Vision Rooflights, said: “The lanterns really needed to live up to a property of this stature. Having installed many Atlas roof systems over the years, several of which were very complex, we knew this system was by far the best solution to achieve that. The end result speaks for itself and we are really proud to have completed such a prestigious project and to have won this award too.”

Gareth Thomas, Sales and Marketing Director at Atlas Glazed Roof Solutions, added: “It has been fantastic year so far with production rates of Atlas roofs now 10 times greater than they were three years ago. We’re so pleased to celebrate this period of record growth and to see some truly inspirational entries flood in for our Installation of the Month competition. These two winning projects are very impressive and worthy winners of the awards.”

Each month, the winning installer will scoop a £200 Screwfix voucher and a £50 Majestic Wine voucher, plus trade industry PR and entry into the Atlas Installer of the Year award finals. All entries submitted with completed installation pictures will receive an Atlas thermal mug.

For further information, please contact Atlas on 02838 327741 or visit www.atlasroofsolutions.co.uk. 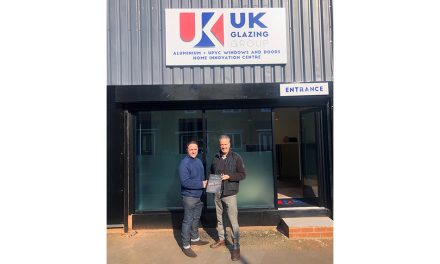 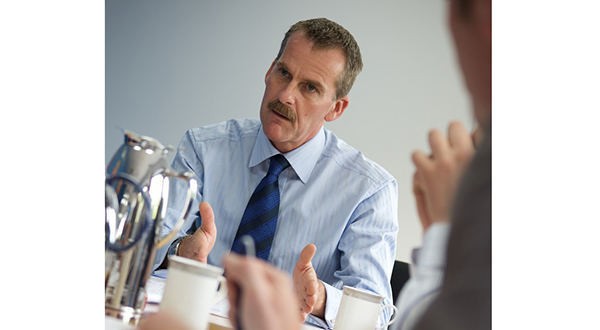 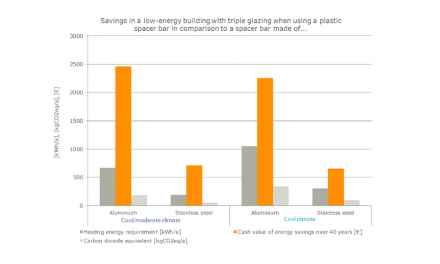 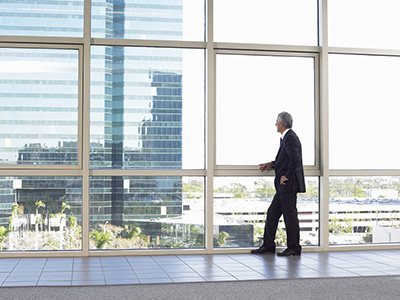 Guardian SunGuard SNX 50/23 –Natural light with half the heat