OPTIMA OFFERS EVERYTHING FABRICATORS NEED – AND THE STATS BACK THIS UP 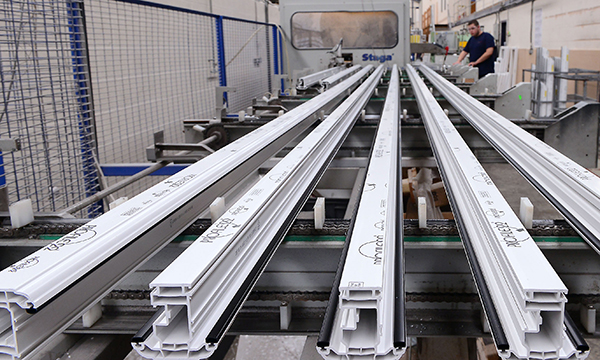 Recent market data revealed that more and more fabricators are choosing to hedge their bets and fabricate two systems. But one system to buck this trend is Optima from Profile 22. Gerald Allen, Profile 22’s Marketing Manager, commented: “It’s testament to the package of benefits that Optima offers that most of the fabricators who have switched to us since we launched the system in 2016 have chosen to single source.”

Gerald credits three factors for fabricators’ confidence in Optima: the system itself, the ease of switchover and the support that’s available.

Optima is an advanced high performance system. Available in sculptured and chamfered variants, it incorporates features that rival systems don’t and doesn’t use gimmicks or quick fixes. It’s complete, fully integrated and its thermal performance of up to A++ is outstanding. It’s aesthetically appealing, simple to fabricate and easy to install.

The ease of switchover is thanks to a meticulously planned process that’s been tried and tested. Profile 22 promises fabricators they’ll be able to stop manufacturing one system on the Friday and start manufacturing Optima on the Monday – a promise that has never been broken yet. It means the changeover can be seamless with no loss of production time.

Finally, there’s the support on offer. There is a complete suite of Profile 22 marketing material plus technical and customer service support whenever it’s needed. This is complemented with the new Excellence as Standard membership programme, which is setting a new benchmark in the industry.

But while Profile 22 has a comprehensive offer for fabricators choosing to single source, Gerald is also quick to point out that the system has many benefits for those looking to dual source. “Epwin brand products all share a common set of ancillaries and colour options. It means that if a fabricator decides that dual sourcing is the way to go they won’t have to carry excess levels of stock because one set of ancillaries covers them for both systems. It’s remarkably clever system technology.”

Record numbers of fabricators have been switching to Optima in recent months. This insight shows that not only are more and more fabricators choosing it, they’re also convinced that the single system can deliver everything they need. 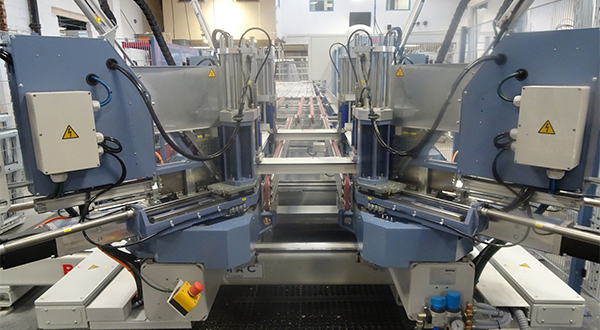 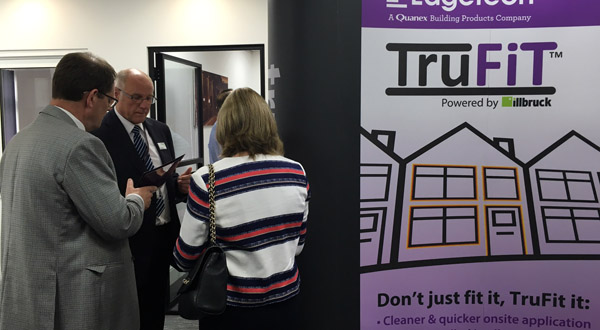 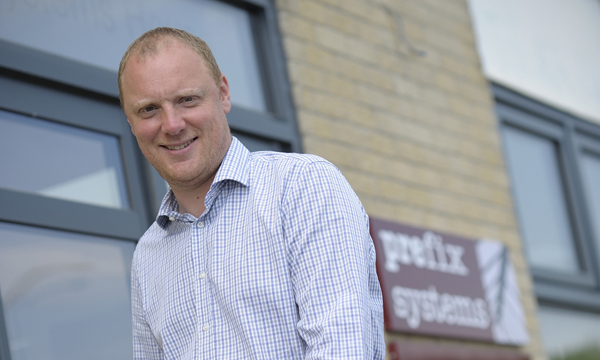 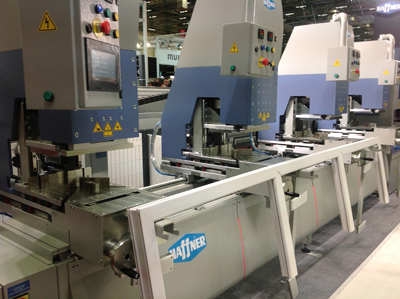 Haffner and Murat: looking forward to the FIT Show