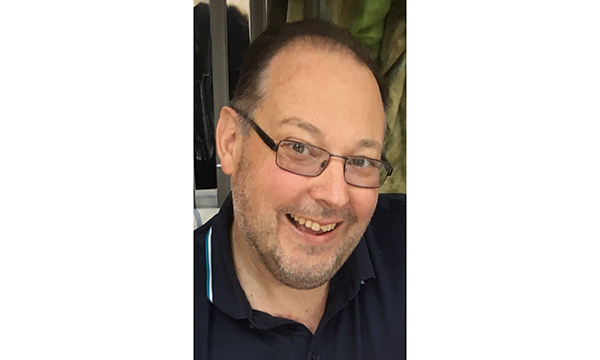 It is with great sadness that Glevum, the Newnham-on-Severn based window, door and conservatory installer report the passing away of their Finance Director, Scott Brown, after a short battle with Cancer. He leaves behind him, his wife Alison and two daughters Holly and Summer.

Scott had an excellent reputation as a commercially-astute Finance Director with a proven track record of success in adding value to businesses both within the window and door industry and the wider commercial world. A CIMA qualified accountant, Scott was also an accomplished academic with a BA Honours Degree.

Scott’s long and distinguished professional career began with ML Douglas in Cheltenham where he was Management Accountant between 1993 and 1996. His first foray into the home improvement industry was when he joined CDW part of the Duraflex Group as Director of Finance in 1996. From there he was promoted to Finance Director of Duraflex in 2001. In May 2002 he became Finance Director of the NBW Group.

Scott also had business interests in HQB Leisure a motorbike and all terrain vehicle business where he was Finance Director from 2007 onwards.

Scott liked nothing more than spending time with his family, but in his spare time he also enjoyed watching Gloucester Rugby and Scotland Rugby.

Scott will be greatly missed by all his colleagues at Glevum and the many people in the industry who came into contact with him. He will always be remembered not just for his excellent financial and business acumen but also his energy, drive and great sense of humour. 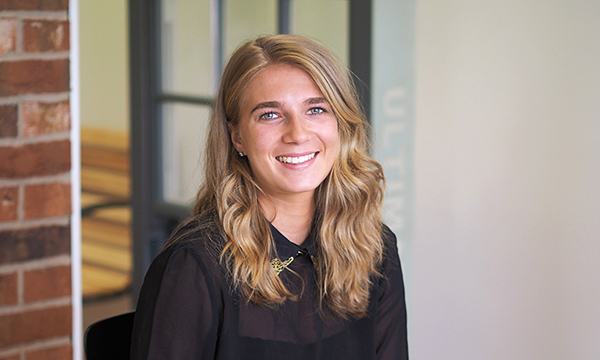 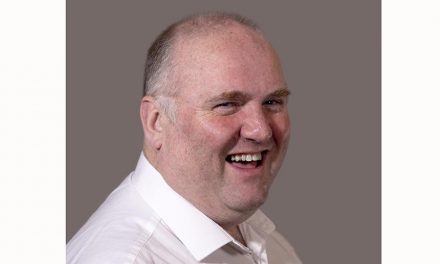 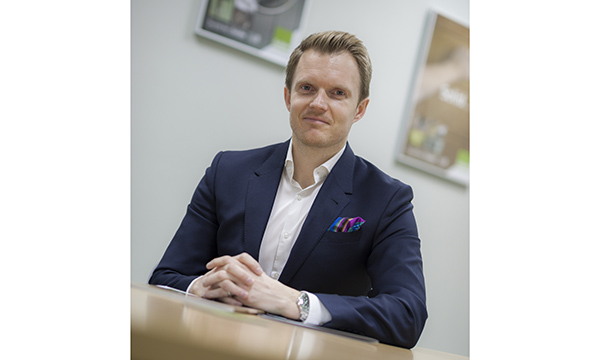 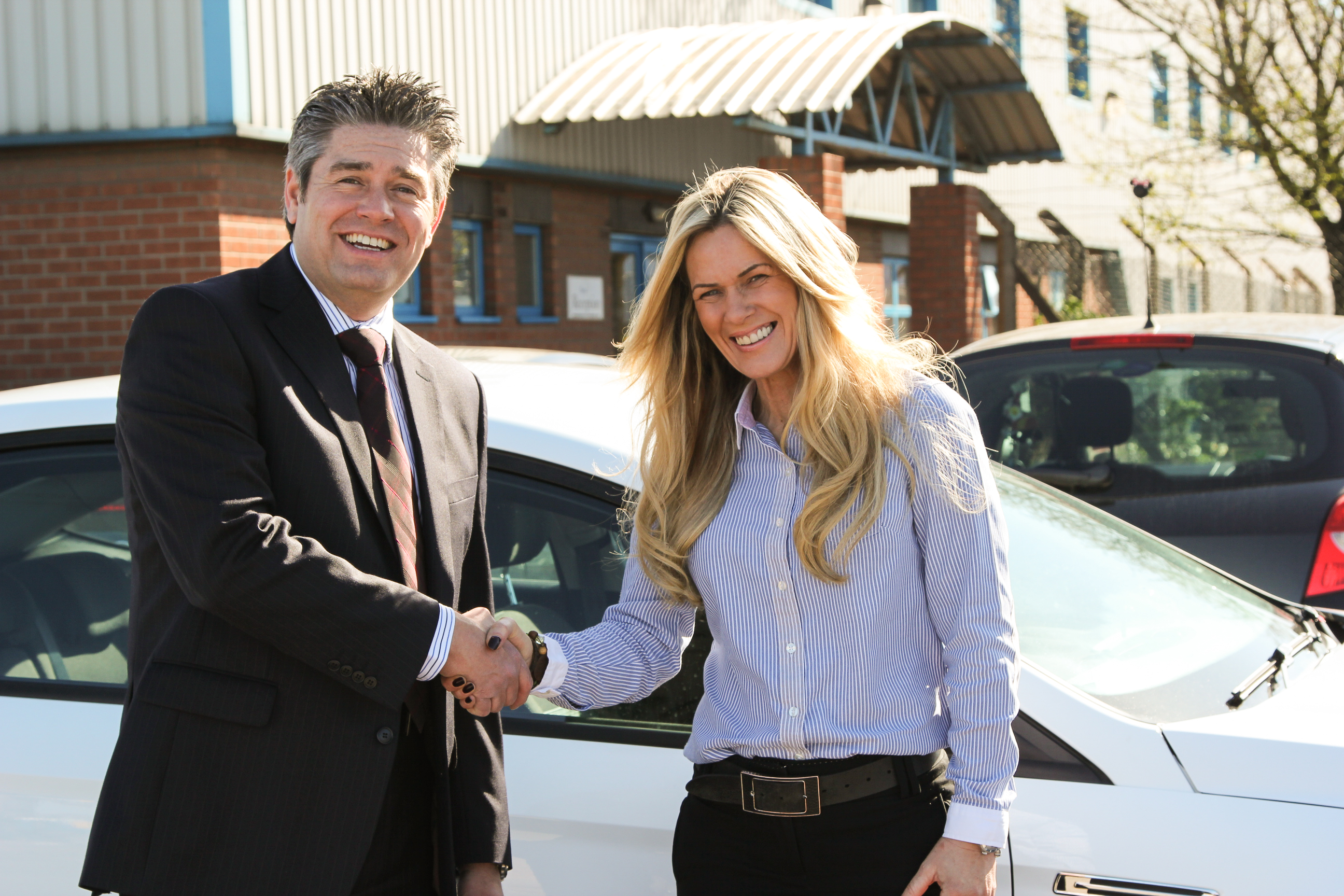