NO SHORTAGE OF RETAIL LEADS BUT CONTINUING ‘ANXIETY’ ABOUT DELIVERY 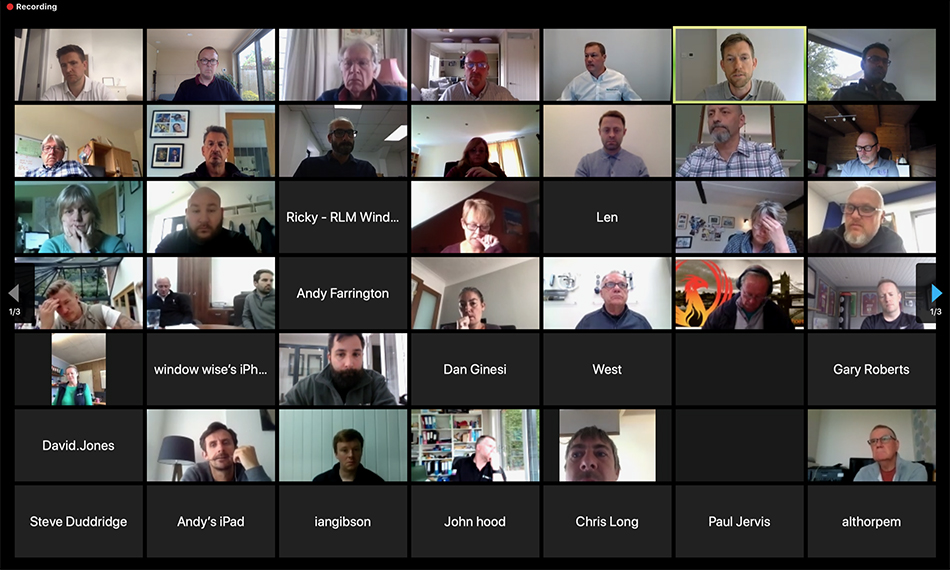 An industry roundtable has found that installers who have gone back to work are seeing high levels of homeowner demand.

The event hosted by Business Pilot, the cloud-based business management tool for installers on 13/5/20, revealed that despite being able to, the vast majority of installers (81%) were undecided about when to go back to work.

Those who had, around 11% of those polled, said that they had received a high number of leads but expressed concern about the practicalities of completing installations safely.

Attended by more than 150 people, the majority drawn from window and door retail, the event began with an overview of the impact on manufacturing from Everglade’s, Jay Patel; Duncan Girling ALUCO; and Andy Halsall, Origin.

Duncan arguing that COVID-19 had highlighted the ‘symbiotic nature’ of the UK window and door supply chain and challenges in managing supply and demand. He added that he expected ALUCO, which he said was already running at 50% capacity would be at back to full capacity within two weeks. 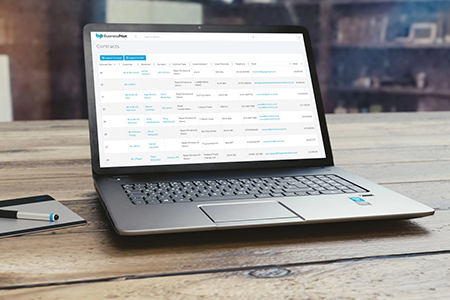 Andy said that he didn’t ‘subscribe to the concept of a new normal’. Instead he said the industry drivers including end-user aspiration fundamentally remained the same.

“We have got to attract customers; we have got to keep people safe but ultimately it’s the same as it ever was. The light has gone back on and we’re doing what we have always done.”

“People still have houses, they still have a desire to extend and improve, and the culture of keeping up with the Jones, is still there”, he said.

Ryan added: “After 20 years doing this I believe people tend to focus close to home when things are a little more uncertain – nothing is as safe as houses.”

Thames Valley Windows was one of a handful of installers to have gone back to work and Ryan said that the installer had seen continuing inquiries throughout lockdown.

This was echoed by Joe Solomons, Windows Etc. He said enquiries remained ‘strong’ but expressed his concern about the challenges involved in safe installation.

“We have seen an average of 50 enquiries a week for the last three weeks”, he said. “We’ve had three people back and we’re working through them but we have a developing backlog.

“We haven’t gone back to installation yet. We want to wait a couple of weeks and see what the ‘R’ rating does and then start surveying. We won’t start installation until we have more confidence that things are a little more stable.”

The event also included industry representatives including Chris Beedel, Memberships Director, Fensa. He was asked what FENSA was doing to address the shutdown of insurance-backed guarantee schemes and the requirement for deposit protection schemes.

He said FENSA, through parent-company, the GGF was lobbying government for clarification on revised requirements under Section 75 of the Consumer Credit Act and an announcement would be made shortly.

He added in the meantime installers might want to take deposits from customers on credit cards or through third-party finance providers, as this would allow installers to comply with requirements in the short term.

Closing the event Business Pilot and Cherwell Windows’ Ryan Breslin, said he believed some of the changes to come out of COVID19 could be positive ones.

This included less pressure on prices as consumers sought out deals with retailers that they believed ‘would be there for the long term, as opposed to those who were the cheapest’.

He said: “We’ve seen a spike of enquiries at the start of May. Consumers want to work with companies that they have confidence in.”

FACTBOX: Business Pilot at a glance: 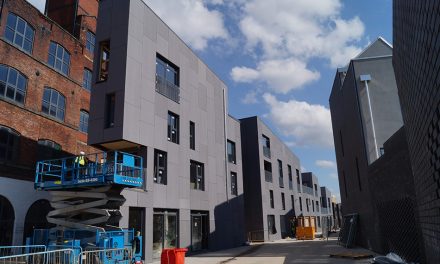 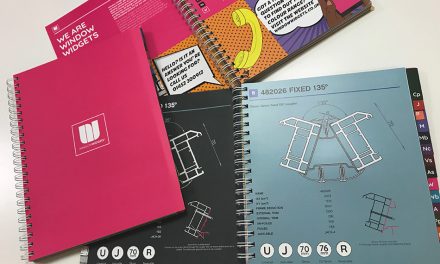 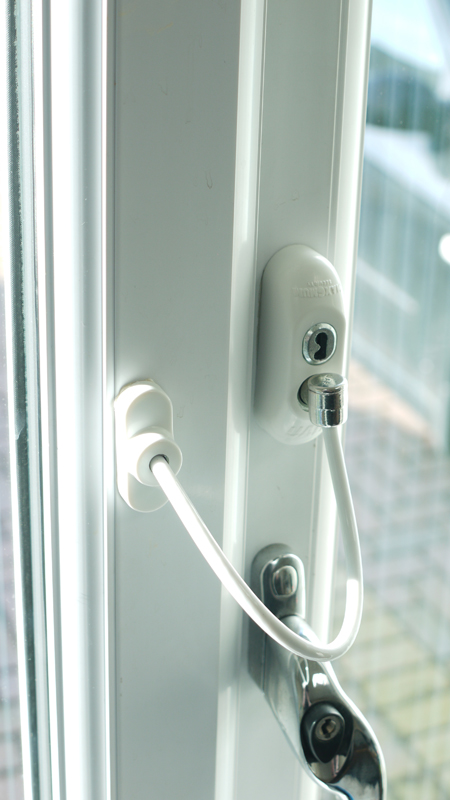 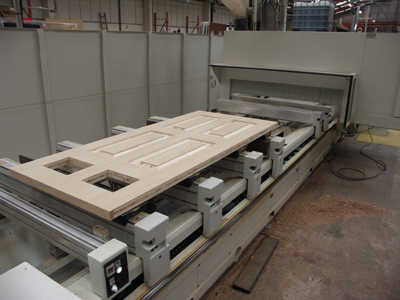