NO CLAIM, NO FEE! 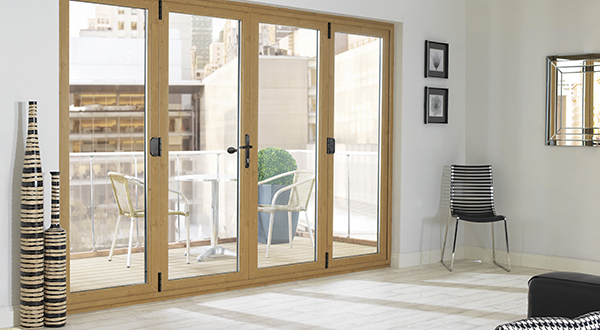 Sliders UK has said that it hasn’t received a single claim against its £500 Security Guarantee and market-leading Secured by Design Range in the last six years.

Of the more than 300,000 high security inline sliding and bi-folding doors supplied by its customers to homeowners since 2009, the door specialist says it is not aware of a single break-in attributable to product performance.

Ian Longbottom, Chairman, Sliders UK, said: “We launched our Security Guarantee in 2008, which we offer against our Secured by Design Ultimate Range of inline sliding, bi-folding and composite doors.

“We created it as a retail sales tool for our customers. It’s a pretty compelling retail message: as long as it’s fitted correctly and the break-in can be attributed to the manufacture of the product, excluding glass, we’ll offer the home owner up to £500 towards repair, replacement and the clean-up.”

He continued: “To date, we haven’t had a single claim, which is a pretty strong consumer message from us as the manufacturer – the odds of our SBD doors failing are tiny but if they do we’re committed to putting it right.”

Sliders UK became the first manufacturer of an inline sliding door to achieve the Secured by Design accreditation in 2008 – three years ahead of its nearest rivals.

It also features Sliders UK’s patented interlocking protectors, which lock the moving and fixed-door at the top and bottom of the central uprights using spring bolts, providing a step change in security.

This, along with the latest versions of Sliders ‘Ultimate’ Composite doors, PVC and Aluminium Bi-Folding doors, were tested to the new and much tougher PAS24:2012 standard, gaining approval in November 2014.

This put Sliders UK almost a full year ahead of changes to Building Regulation under Part Q which come into force from this month [October]. The change makes PAS24:2012 the new minimum standard in new build but also home improvements and conversions, including extensions.

Ian added “We have always seen security as the critical factor in our product range but now there is a real regulatory driver towards PAS24:2012 – if your supplier doesn’t offer it, you’re locked out of the new build sector with immediate effect.

“The changes also encroach into the home improvement sector so it makes sense to double check that you’re geared up to supply PAS24:2012 or SBD approved doors now.

“This isn’t a negative but a positive opportunity. Security is a priority for homeowners, if you can meet it, it can be a huge driver for growth.” 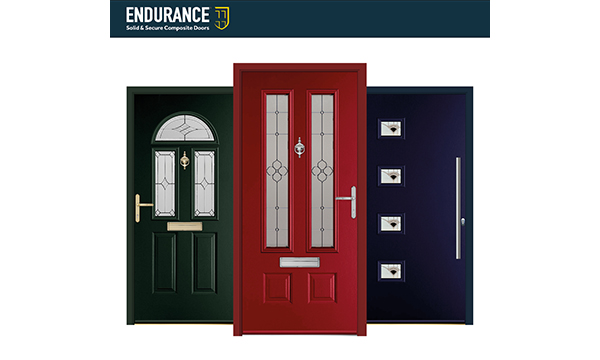 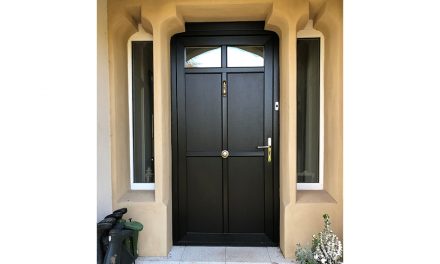 NOW THERE’S ENTRANCE DOORS FOR YOUR RESIDENCE TOO 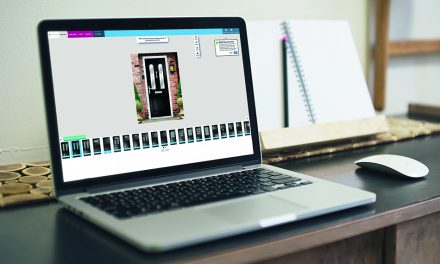 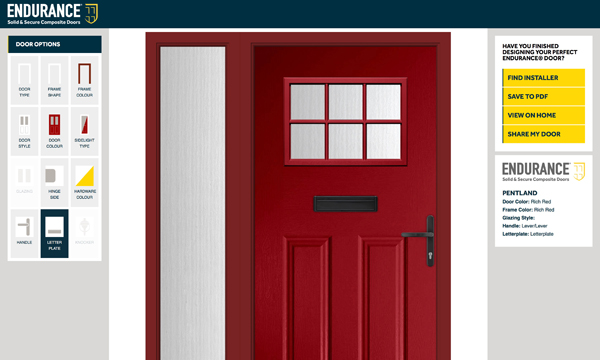