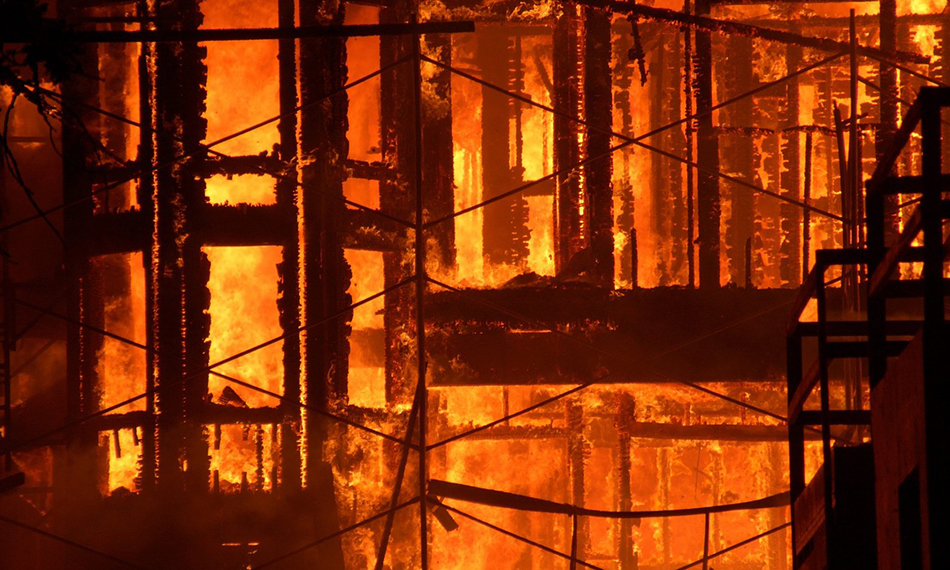 Jane Embury, a director of Wrightstyle, the advanced glazing specialist, reflects on recent fires in the USA

The recent tragic fire in New York underlines how fire remains a potent threat, despite advances in building design and construction and strict building regulations.

Some 20 people, including nine children died during a fire in the Bronx apartment building.  Another 32 people were taken to hospital, several of whom remain in a critical condition.

It came just days after an apartment fire in Philadelphia killed 12, with eight children among the dead.

With the Grenfell Tower file still fresh in our minds, it’s also a reminder of something else.  Residential and commercial buildings need fire alarm systems, a sprinkler system where appropriate, and fireproof compartments to contain the fire at source and prevent it spreading.

No doubt, American fire and building safety experts will be looking at both fires.  Not only to determine their cause but how they could have spread so quickly.

Taken together, active and passive fire safety elements are designed to allow occupants to escape from the building.  They also provide safe access for the fire and rescue services.  How those elements are applied depends on the size of the building, its complexity and its function.

For example, an evacuation plan for a hospital or care home will be different to that of an office block, and require a different building safety approach.  In other words, building safety also addresses the mobility, or otherwise, of its likely occupants.

Whatever the building, compartmentation is fundamental to its safety, creating a series of protected fire zones to ensure that the fire is contained.

For the glazed elements, the UK’s Glass and Glazing Federation has a specific guide on fire-resistant glazing.

Fire is spread through three methods: convection, conduction and radiation, of which convection is the most dangerous.

This is when smoke from the fire becomes trapped by the roof, spreading in all directions to form a deepening layer.  Smoke, rather than fire, is often the real danger – and seems to have been a major issue in the New York fire.

Materials such as metal can absorb heat and transmit it to other rooms by conduction, where it can cause new fires to break out.  Radiation transfers heat in the air, until it too sets off secondary fires, spreading the danger away from its original location.

Modern glazing systems can provide protection against convection, conduction and radiation – whether as curtain walling, or internal doors or fire screens – for up to two hours, giving more than enough time for a safe evacuation.

But building designers and specifiers must ensure that the glass and its framing systems have proven compatibility.  That means insisting on comprehensive fire test certification that covers both elements.

In a fire, the glass and its frame have to function together to prevent the spread of fire, smoke or toxic gases.  If one fails, both fail, with potentially catastrophic consequences.

At Wrightstyle, we’ve invested in fire certification in the UK, USA and Far East – a reflection of our global business in advanced glazing systems, and our confidence in our systems’ performance.

More than anything it underlines our expertise in trapping and containing fire.  Tragically, that didn’t happen in the recent US fires. 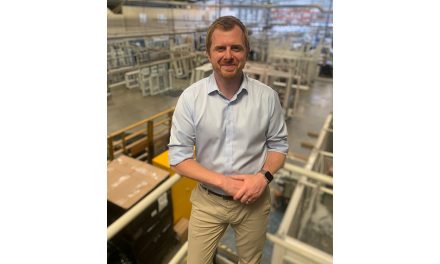 DESIGN, SELL AND PLACE ORDERS THROUGH A SINGLE SALES TOOL 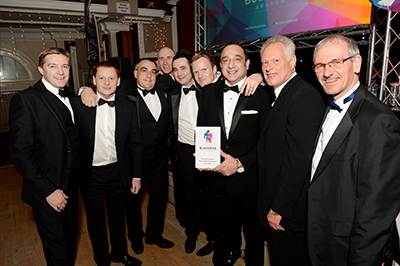 A DOUBLE AND TRIPLE AWARDS NIGHT 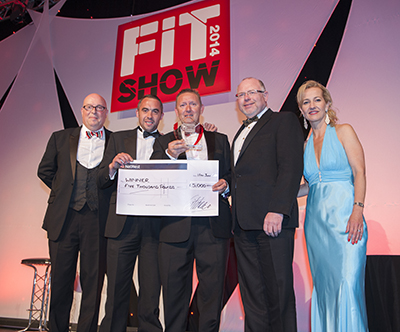 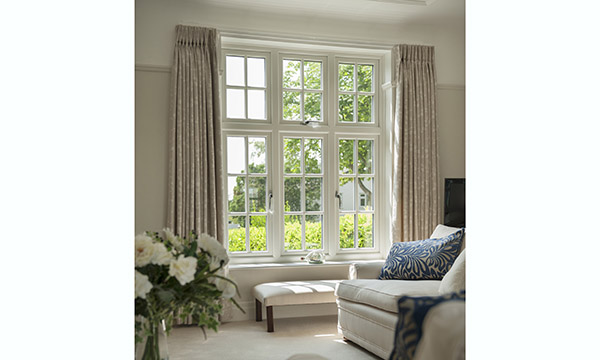 MAKING THE MOST OF HERITAGE WITH DECEUNINCK