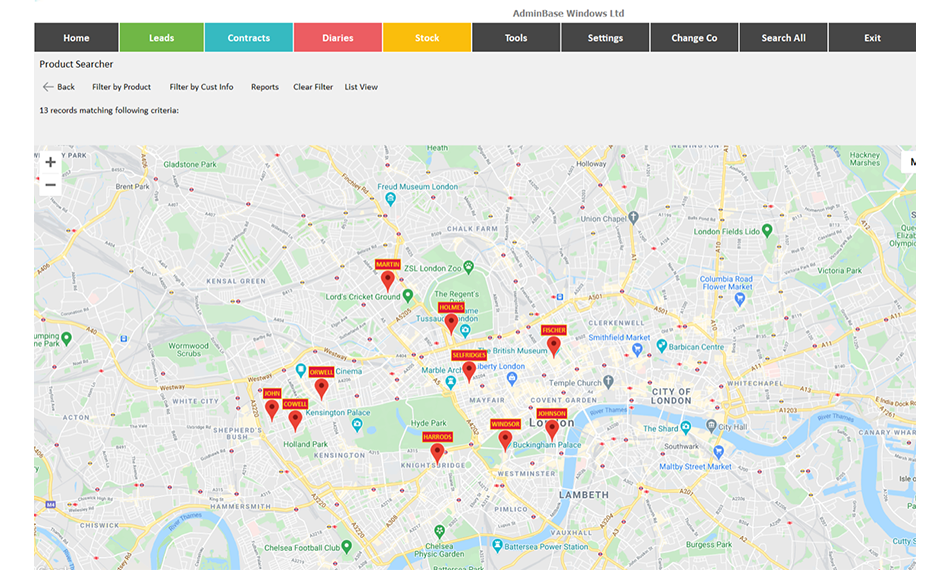 AdminBase is now available with the world’s favourite mapping application Google Maps, in the latest development of the industry leading installer management system.

Available as an automatic upgrade at no additional charge, the Google Maps facility will now allow users to check details of the geographical locations for scheduled site functions at-a-glance, to give immediate visual information on the locations for sales, survey, installation and service personnel.

To learn where and when sales people will be at any one time for example, administrators can easily view appointments by each salesperson or for the whole company, especially useful when planning additional sales calls or checking the activities of any salesperson, or for the company overall. The location and identity of each representative is shown in clear detail on the map including the time of their appointment. When new prospects call asking to see a representative, the administrator can summon up the sales map and immediately determine when a rep is in the area to call upon the prospect.

Another sales function is to extend a novel and unique existing feature that already exists within AdminBase, that records the types and location of products installed. Whenever a prospect expresses an interest in viewing a specific type of product and installation, demonstration calls can easily be planned for the prospect to visit the site closest and most convenient for them.

Similarly, Survey, Fitting and Service calls can be planned easily by entering the address and, at the click of a mouse button, all other existing scheduled calls in the area, at a specific time and day, can be viewed. The new address can then be entered into the schedule when agreed, with the appointment automatically confirmed to the customer and added to the relevant AdminBase diary.

The addition of Google maps will revolutionise planning for all site functions, says Rhonda Ridge, Managing Director of Ab Initio Systems and the originator of AdminBase: “In 2020 Google Maps was used by 1 billion people every month and for most of us using the app, it is intuitive. Adding this facility to AdminBase to allow users the ability to look at the map to see where all their site-based people are at any one time, is likely to become one of the most used features of AdminBase,” says Rhonda. “Google Maps will be added automatically to web-based versions of AdminBase, through a free update,” she added. 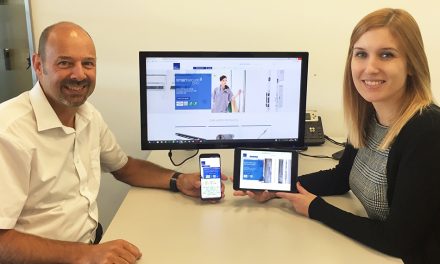 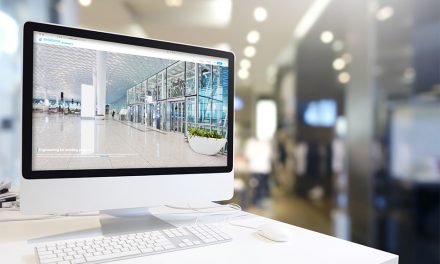 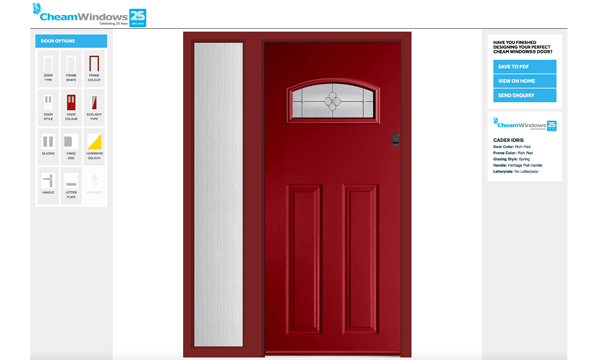 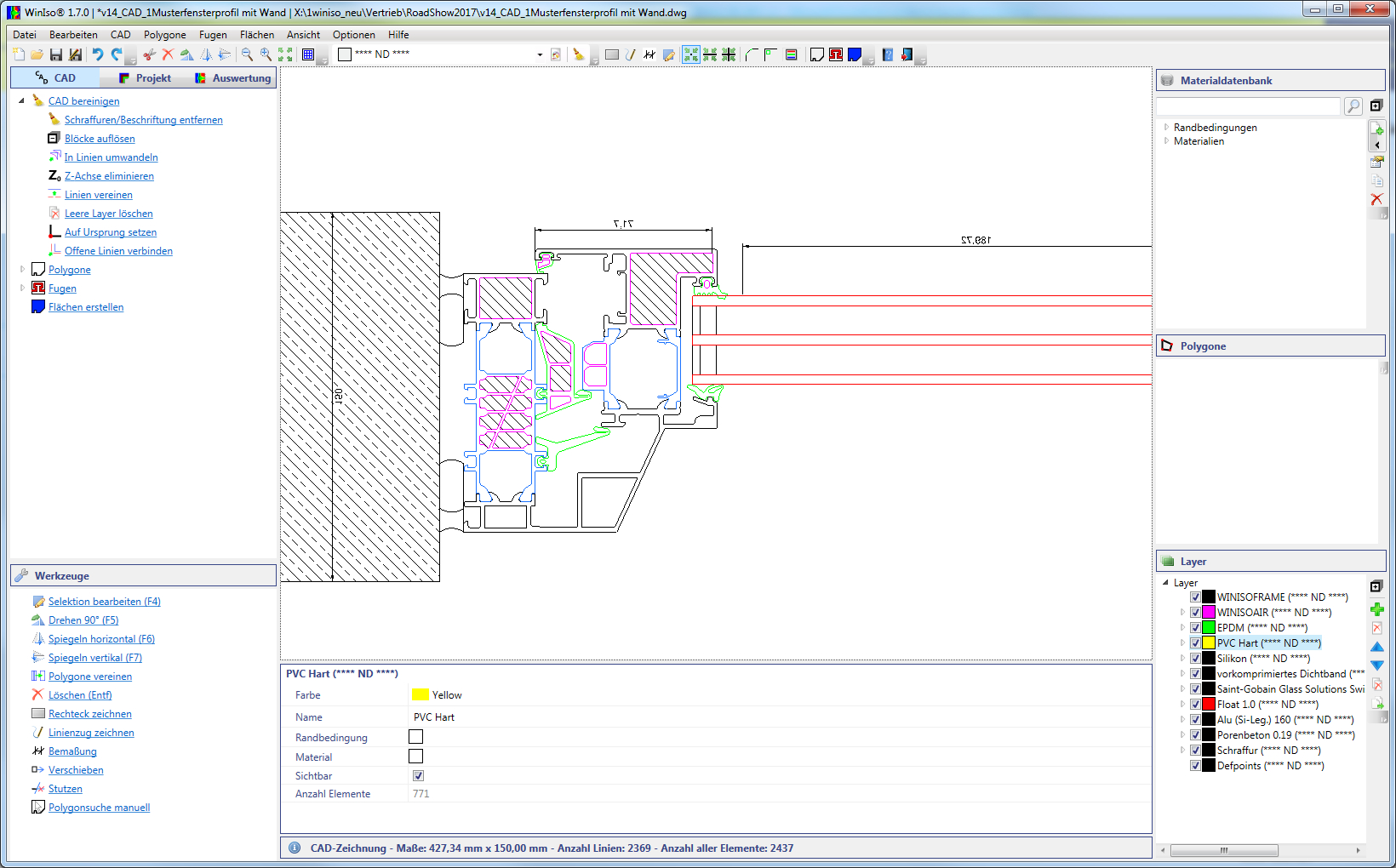