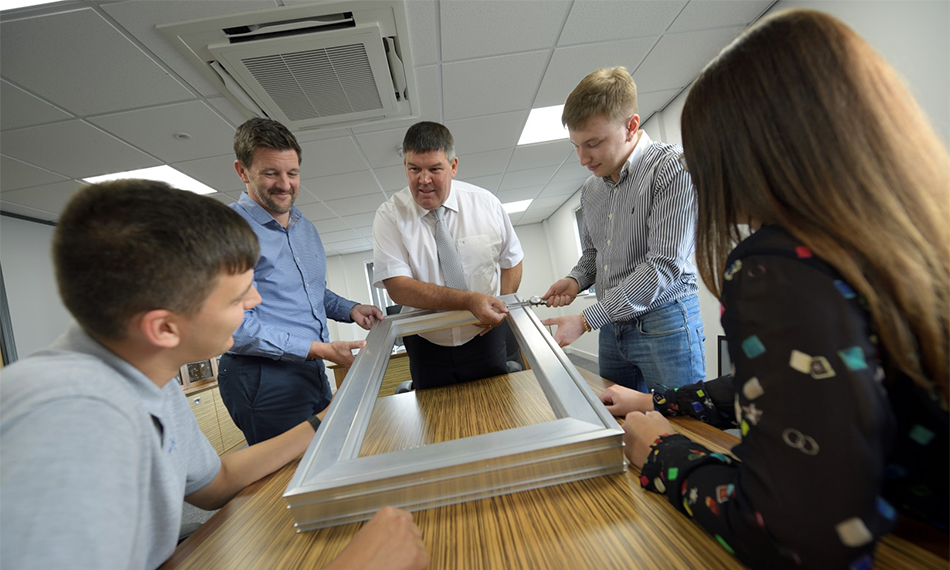 Garnalex has announced a December start date for its first fabricator and installer ‘Ambassador’ Workshops. The new Garnalex aluminium window and door systems are significantly different from previous and current generations of aluminium systems in the way they are fabricated, installed and sold. The innovative systems, launching in early 2020, will be easier and faster to fabricate and install than other aluminium systems on the market.

Attendees will learn more about the £9m (to date) investment in the factory and learn how Garnalex’ advanced window and door systems will transform the market for aluminium residential windows and doors. Further investment is planned. The factory will start extruding aluminium profiles for trade customers this October and its own product range later in the year. Garnalex will be one of only two or three UK-owned systems companies that extrudes its own aluminium, and the only one that makes its own complementary plastic components.

Garnalex Marketing and Sales Manager Eilidh Hudson, who will be hosting the Ambassador Workshops, says: “We’ve been working on the state-of-the-art factory and the new window and door systems in parallel, so everything comes together for the launch at the end of Q1 2020. The fabricators and installers who will fabricate, install and sell them are a key part of the launch, but they will not be able to fabricate them in the way they’ve been used to, which is why we’re running these workshops. The windows and doors are designed to be easier, faster and all-round better than any aluminium systems they’ve seen before, but fabricators will need to use different tools to fabricate them, and fabricators and installers will need to be trained in them and in our bespoke Garnalex software.

“There will be technical information and prototypes to see,” continues Eilidh, “and presentations and discussions with the technical team. Attendees will also hear about the thinking behind the factory, which has been designed to be many times more efficient than extrusion factories they’ll have seen. Tool or die changes, for example, are six-times faster than world-class best-practice manufacturing ‘SMED’ (Single Minute Exchange of Dies) aspires to. Why? Because less factory downtime, means more extruded profile in stock and shorter lead times. Garnalex aims to set new standards in service and support, delivering aluminium profiles in PVC service times. It’s #AluminiumButNotAsYouKnowIt!”

To book a place on the Ambassador Workshops email Eilidh.Hudson@garnalex.com, call Eilidh on 01332 883980, and follow @GarnalexSystems on Twitter and @Garnalex Ltd on LinkedIn.

PROTECT YOUR MARGINS AND YOUR REPUTATION WITH ONSITE 7 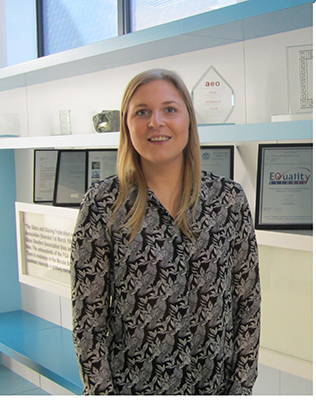 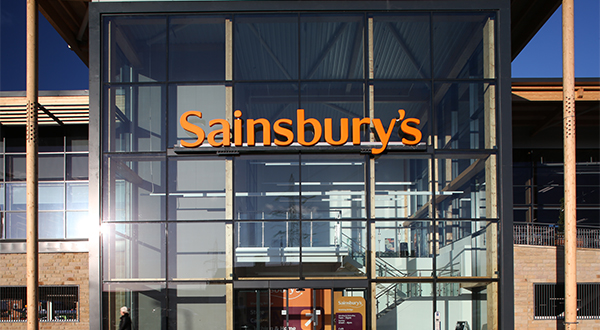 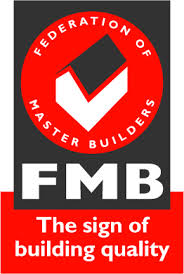