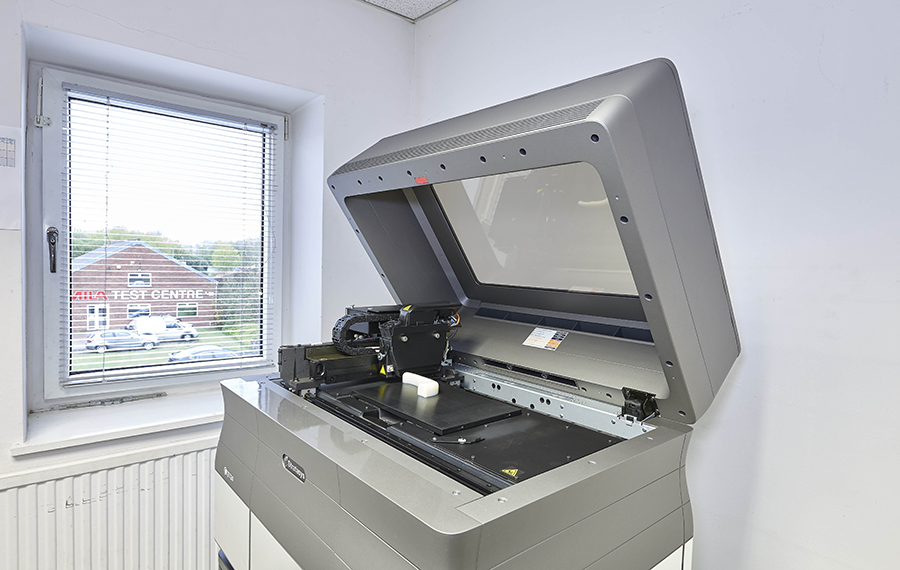 Mila has reduced the time it takes to produce a precision prototype of a new hardware design from one week to just one day – thanks to its investment in its own high specification 3D printer. The hardware specialist says that this is having a significant impact on the speed at which it can deliver new products from design stage to production.

Product Design and Quality Director Paul Pearson says: “Traditionally hardware designers work through specialist prototyping bureaus to produce these types of models on their behalf, which can be time consuming and fairly expensive. We have now brought the entire process in house and are already saving weeks on our product development times.” 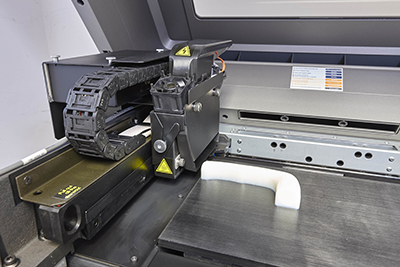 Paul adds that the printer is also transforming the way Mila approaches product development for customers because it can now print out multiple versions of one design in the time it would previously have taken to produce one. He explains: “We can now quickly and cost effectively review different versions of the same design to evaluate all our options before we commit to tooling. This is giving customers much more choice and making us an even faster and more responsive supplier.”

The new 3D printer can produce extremely accurate, dimensionally stable models which Mila can use to check the working assembly of a design at every stage in the development process. The product design team are using the models to analyse how even the most complex designs can be assembled most efficiently and are now also able to send additional copies to the production engineers working at Mila’s worldwide supplier base to help them prepare for mass production.

Paul adds: “Because of the time and cost implications of using a prototyping bureau, companies have tended to limit the number of products and ideas they have tested in this way, and certainly the number of prototype samples they have produced. With our 3D printer, which is large enough to accommodate a 240mm lever handle backplate, we’ve got rid of those limitations, so as well as saving time, we have much more freedom to extend our creativity.”

Further information is at: www.mila.co.uk 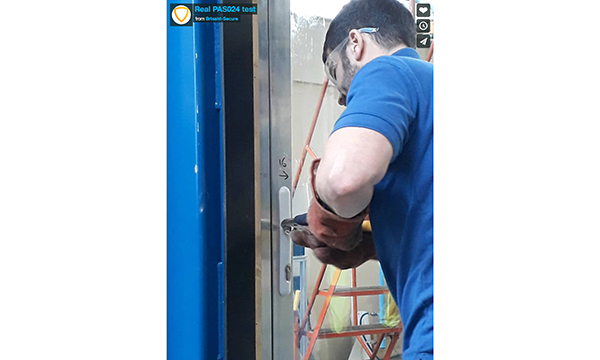 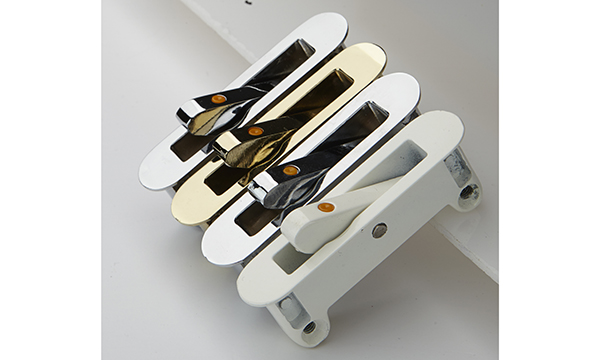 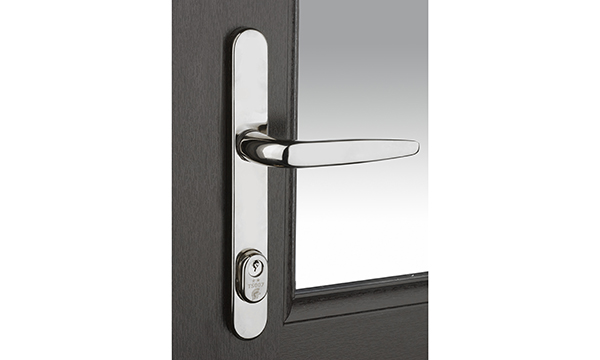 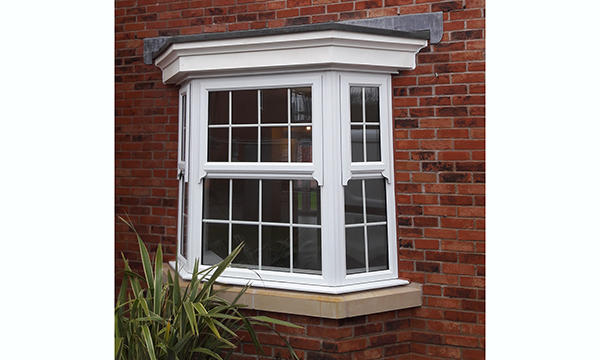