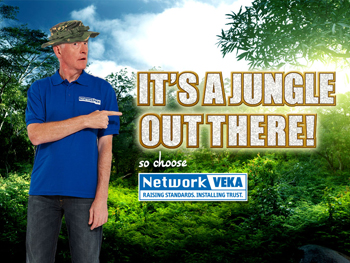 Network VEKA is thrilled to announce that its long-standing Brand Ambassador, Steve Davis, has been announced as one of the celebrity’s heading to the Australian Outback for the 2013 series of I’m A Celebrity…Get Me Out Of Here!

The Six Times World Snooker champion will join a host of other celebrities for another year of celebrity trials and tribulations, as they set up camp for the popular ITV reality TV series, hosted by Ant and Dec. Camp mates must complete Bushtucker trials in a bid to win the viewers votes when the show returns for its thirteenth series.

Network VEKA’s MD John Ogilvie comments: “Steve is ideal for the show – he’s a well-known and trusted personality, known all over the world for being a winner.

“Keeping his winning status in the frame, Steve recently beat defending champion Nigel Bond to capture the World Seniors Championship for the first time – his first major win in 15 years! Steve, won six world crowns when dominating the sport in the 1980s, and captured his first title at seniors level by edging Bond 2-1 in the best-of-three final at the Mountbatten Centre in Portsmouth recently. We are hoping that his long-standing winning streak will continue in the jungle!

“We are sure that his enduring reputation for approachability and reliability are sure to help make him popular with both his camp mates and the viewers at home.

“One thing’s for sure, Steve has the backing from the entire team at Network VEKA, including our member companies and their army of loyal customers, and we wish him all the best and hope to see him crowned as King of the jungle!”

Members of Network VEKA are able to feature Steve Davis on all of their marketing materials, including vehicle livery, newspaper adverts, websites and more. This already hugely popular benefit of Network VEKA membership is sure to become even more of an asset to members as Steve’s profile rockets even higher over the coming months. 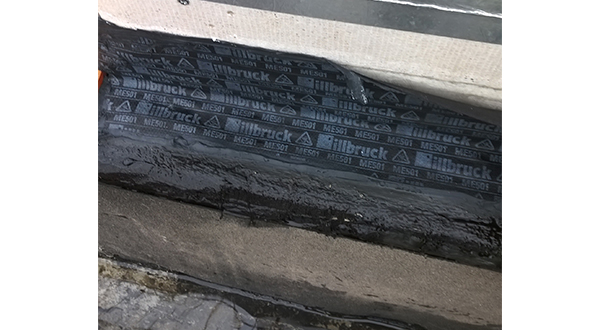 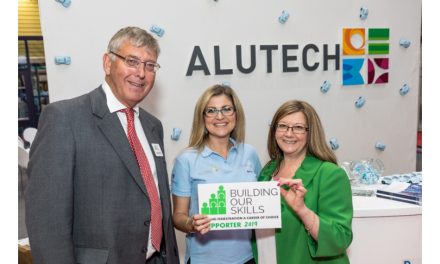 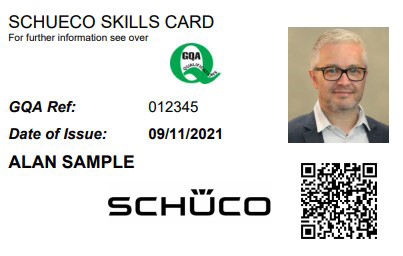 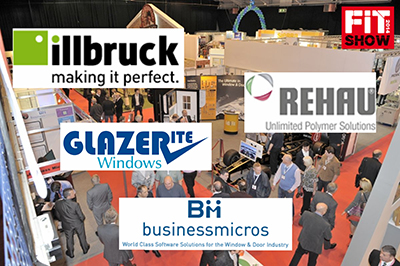