NATIONWIDE MAKE A SMART DEBUT AT THE CIH SHOW 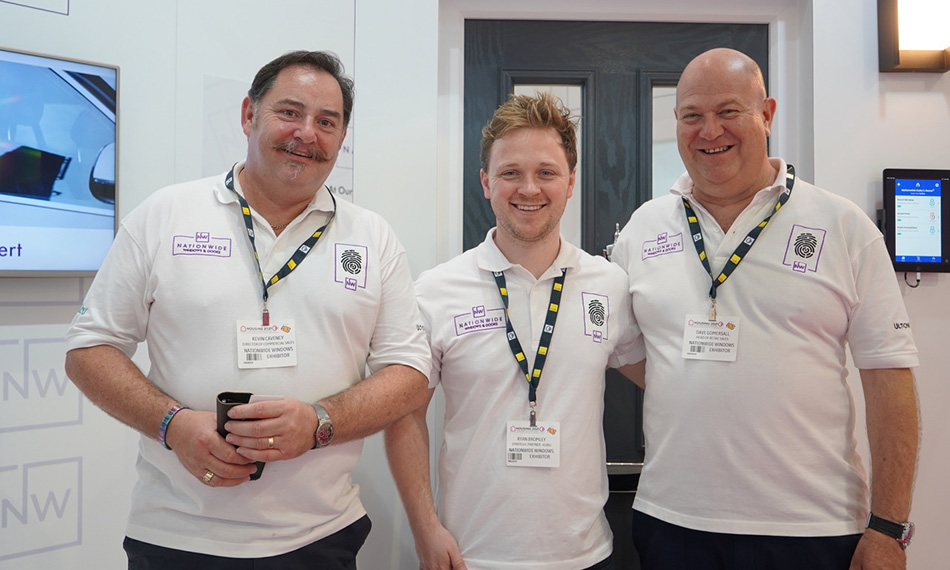 Nationwide Windows, in partnership with Kubu, returned from Housing, the Chartered Institute of Housing’s annual conference and housing festival, which was held in Manchester, with a number of firm enquiries for the revolutionary smart-sensor technology in windows and doors.

Held over three days at Manchester Central, there were over 6,000 attendees, 350+ speakers, and 350 exhibitors including Nationwide Windows at the event. Housing 2021 was described by the organisers as a must-attend event for local authorities, housing associations, key partners and suppliers, government, housebuilders, and developers. 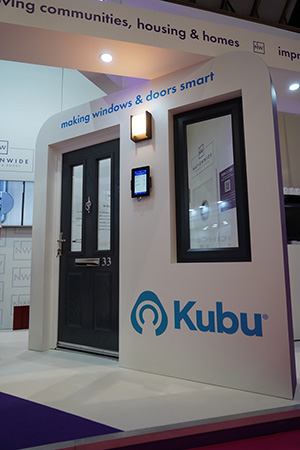 It was also an opportunity for Kubu to present the ‘Kubu Connected Home’ philosophy with Nationwide Windows and the partnership opportunities open to housebuilders, local authorities, housing associations and other specifiers in the sector, as Ryan Bromley, head of tech for Kubu points out. He said: ‘This was a hugely exciting opportunity for us, working closely with Nationwide Windows, as it was the first public premier of the new window smart-sensor. It was also important to be able to speak to influencers at the sharp end about our vision for a Kubu connected home in the future.’

Kevin, Caveney, commercial director of Nationwide Windows who was part of the conference team added: ‘We already have an idea of how a smart future will look like with Kubu, but the response from the show was overwhelming. The opportunities for us are considerable as we look to embrace the smart home market through commercial specifiers. They’re hugely interested in becoming part of this smart revolution too and we’re already engaging with a number of potential suitors.’

For further information on Nationwide Windows & Doors, please visit www.nwd.co.uk or e-mail enquiries@nationwidewindows.co.uk. For information about becoming a manufacturing partner or Kubu Pro Installer then please visit kubu-home.com, e-mail support@kubu-home.com or call 0330 555 9545 for a free information pack. You can also follow them on all leading social media platforms @KubuSmart. 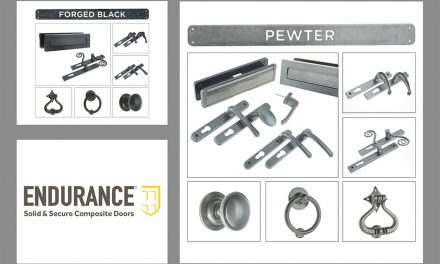 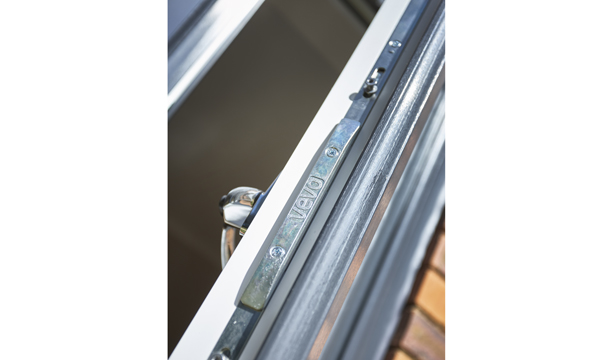 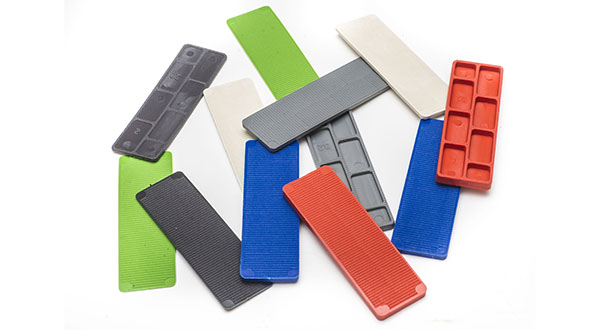 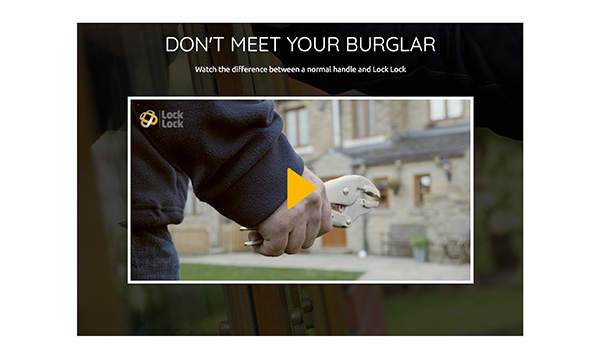