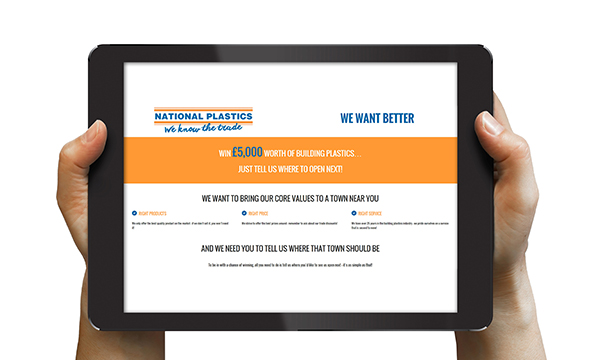 Geoff Foster, the company’s Managing Director, celebrated the success of the campaign and said: “We’re delighted to have received so many nominations so far – it shows that our offering of a one stop shop, experienced staff and competitive pricing is exactly what people want.”

The We Want Better campaign is part of a wider strategy by National Plastics to have 50 stores in the network by the end of 2017. Geoff commented: “Our campaign gives us feedback straight from the market and will be incredibly helpful in choosing priority new store locations. To be receiving so many nominations is a huge endorsement of our company and proves to us once again that our expansion plans are exactly the right thing to do.”

National Plastics is the UK’s largest independent trade counter and one of the industry’s biggest success stories. It has added £10 million to its turnover in the last five years alone. And as the response to this campaign shows, the success looks set to continue.

If you’d like to nominate a location – and be in with a chance of winning £5,000 of building plastics if a store opens in your nominated location – log on to www.wewantbetter.co.uk. 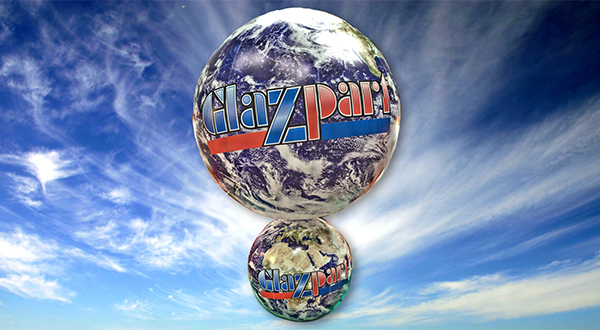 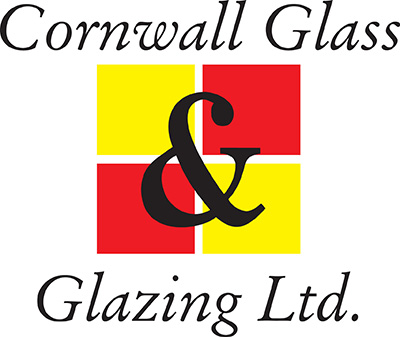 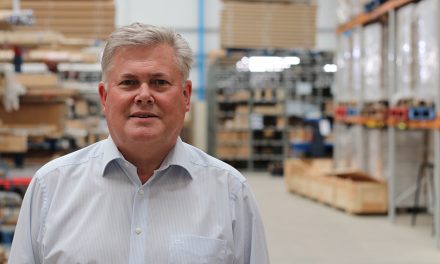 TOUGHER SENTENCES FOR COMPANIES WHO FAIL TO PROTECT WORKERS – WARNING 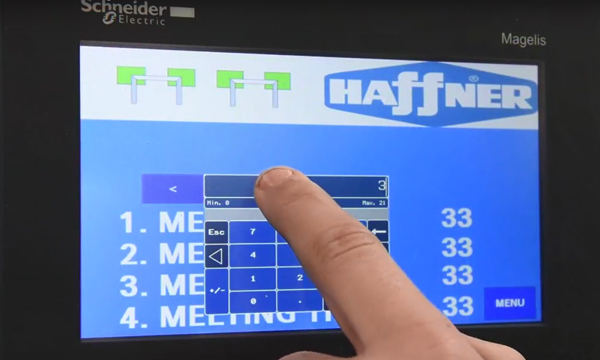