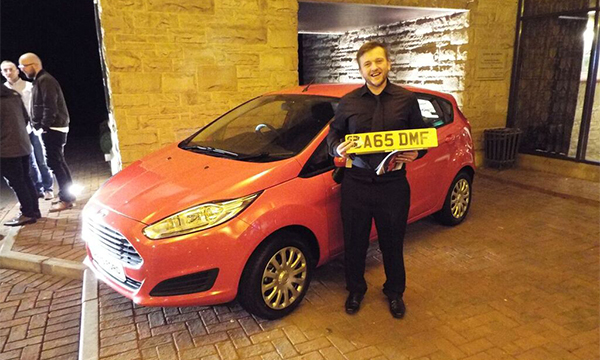 National Plastics’ annual company conference at Celtic Manor Resort on 9 January 2016 was a mixture of fun and business with an overall message of celebration following another successful year for the UK’s largest independent trade counter network.

Over 100 representatives from National Plastics’ depots attended the day’s events and many of them were joined by partners for the gala dinner in the evening, when the numbers swelled to nearly 200.

The gala dinner was the culmination of the day’s events and it celebrated the highest achieving depots in the network.

The highest growth depot was awarded to the Cheltenham depot. The award for the highest sales went to the Swansea depot. The highest profit contribution was by the Pyle depot. The highest average sales were in the depots from Wales. The prestigious Depot of the Year was awarded to the Portsmouth depot with the runner up being Swansea. The biggest prize of the day was the draw to win a brand new Ford Fiesta 1.2 car. This was a national competition where any depot or regional manager who achieved a sales target got a single raffle ticket and entered into the draw.   The lucky winner was Gareth Edwards from the Merthyr Tydfil’s depot who was handed the keys to his new car.

Earlier in the day there had been a key supplier exhibition, which gave people the chance to meet representatives from some of National Plastics’ suppliers. Delegates had then attended the conference itself, where Geoff Foster, National Plastics’ Managing Director, and his team presented a review of 2015 and unveiled plans for 2016.

Throughout the day, there were plenty of opportunities to relax and celebrate. There was a Scalextric competition and a golf competition. One key supplier, Floplast, ran a competition to win a 40” television, which was won by Craig Bailey from National Plastics’ Tamworth store.

National Plastics’ company conference is an opportunity for the company to thank its staff and suppliers – and there has been plenty to thank them for in recent years. The company has added £9 million to its turnover in the past few years. 2015 was another bumper year for the company and with plans to take the total number of stores to 50 by the end of 2017, 2016 looks set to be a good year too! 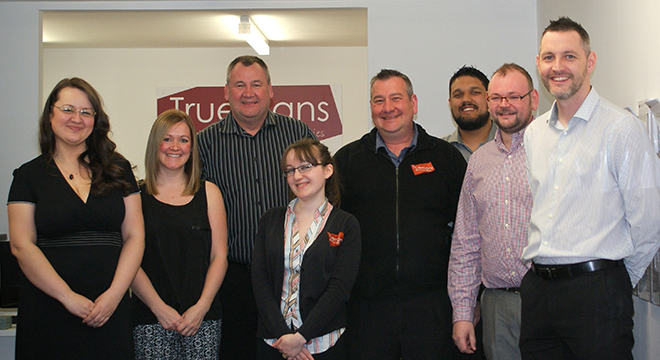 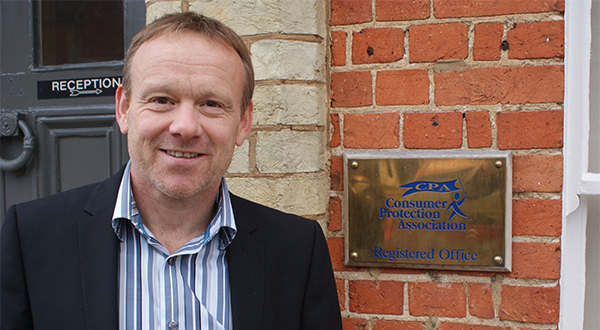 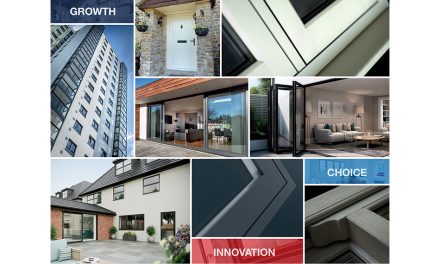