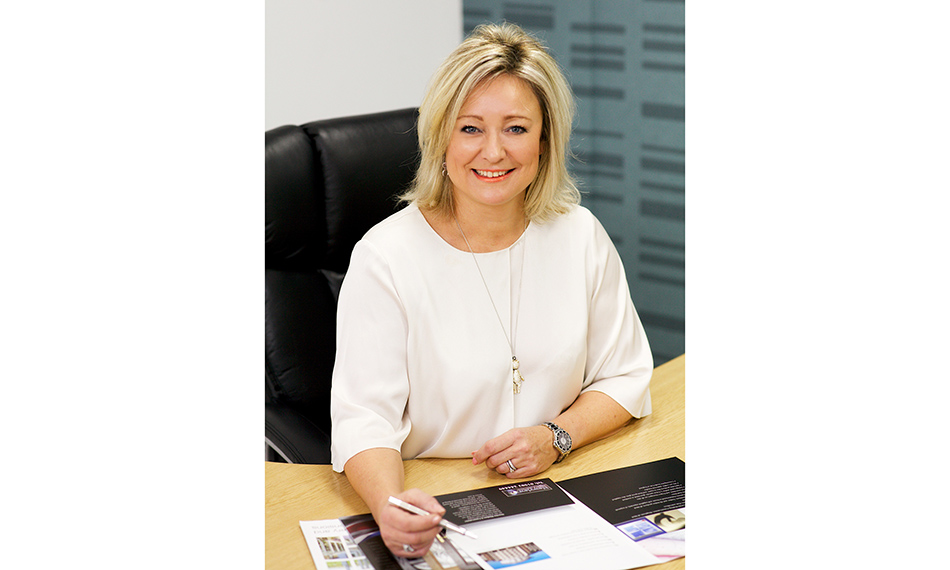 Regenerating underused parts of cities and towns by building mixed-use developments could provide a golden bullet to help both the ailing high-street and the construction sector.

This is the view of Michele Wietscher, who is Director at Newview Windows and Conservatories – a UK leading home improvement firm.

Her message comes after the latest figures around housebuilding and construction show a ‘pick-up’ after the impact of the ‘beast from the east’.

The high street has also taken a hit recently with major names tumbling like dominoes.

Michele explains: “Mixed-use developments are nothing new, but they are an approach to building and using space that can be used even more across the UK.

“Cities like Manchester and Bristol are good examples of this approach in action. Bristol’s Wapping Wharf is an amazing development that has linked a once underused part of the city with its centre – providing a destination that has shops, restaurants and accommodation. This particular project was inspired by developments in New York and is also interesting because all of the retailers are independents.”

Michele goes on to say that such developments give a major boost to not only construction firms but also provide housing and opportunities for retailers.

“This development was for independent retailers, but many other mixed-use developments are also providing a space for national retailers. Obviously, it’s up to them to provide a brick to click service that consumers want – but having them in a destination space that combines food, housing and leisure could provide established retailers with a boost.”

Mixed-use developments are notoriously hard to get off the ground though – due to the need for large spaces of available land and multiple parties involved, from housebuilders to retailers.

But Michele believes that in a time of tough retail and construction conditions, they are particularly appealing.

“It’s also interesting to see how many of these developments regenerate areas in cities and towns that were once considered not as desirable. Some will call it gentrification, but you can’t ignore the supply side benefits such projects bring,” says Michele.

Newview is experiencing its best year in business and is on course to break all previous trading records.

Its latest figures showed that in the year up to January 2018, it saw forward work climb from £4.2 million to £6.5 million – a 55 percent increase – thanks to a rise in the number of retail and commercial contracts the company has won recently.

During this period Newview also saw staff numbers rise to over 50 and the business commenced a major contract win with London City Airport. 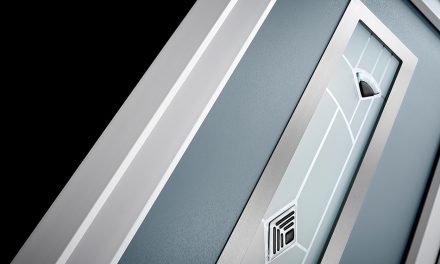 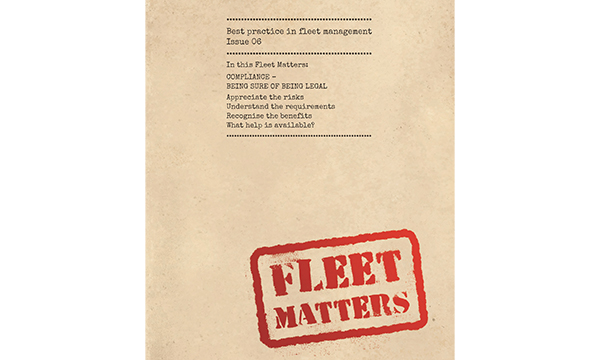 NEW FREE FLIP-BOOK EXPLAINS ‘WHY AND HOW’ OF COMPLIANCE 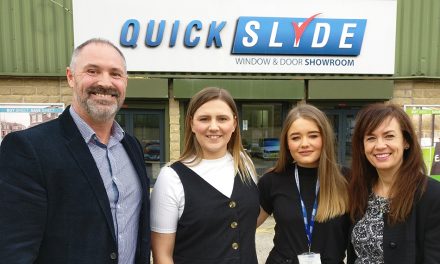 QUICKSLIDE MAKES ITS COMMUNITY AN ASSET 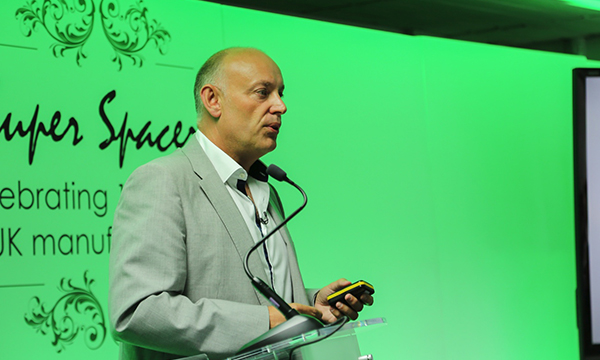