METAL TECHNOLOGY AT THE TOP OF ITS GAME AT ORIAM 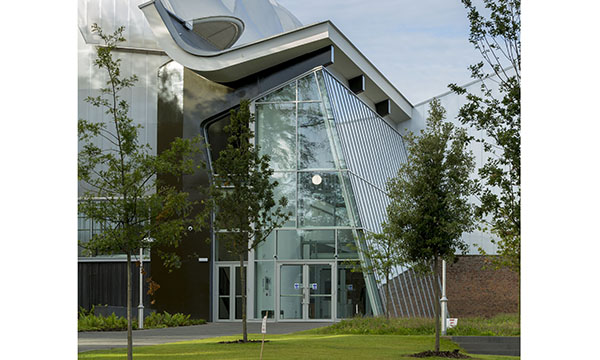 Oriam, Scotland’s new landmark £33 million national performance centre for sport has it aims set high as it hopes to inspire and develop athletes from ‘grassroots to greatness’.

A number of organisations will use Oriam including the Scottish Football Association, Scottish Rugby, Basketball Scotland, Scottish Handball, Netball Scotland and Scottish Squash and Racquetball.

This project demanded creativity in conception, excellence in construction and exemplary building performance to create this state-of-the-art centre for Scotland’s elite athletes.

Reiach and Hall Architects used Metal Technology System 17 Curtain Walling to complement the lightweight, translucent feel of this structure. The system allowed light to flood into the building externally but was also used extensively internally as glazing partitions to create an open airy feel. These large expanses of internal glazing at ground floor had to be uniquely designed to withstand heavy impact as they were located so close to the playing surfaces.

System 17 was the ideal choice for the Oriam building as it offered the designer the required ascetics together with high performance thermal efficiency and weathering. In line with energy efficiency requirements, the project also featured System 5-20Hi+ Doors, and 4-35Hi+ casement windows, both of which are part of the high performance [THERMAL] suite of systems from Metal Technology. 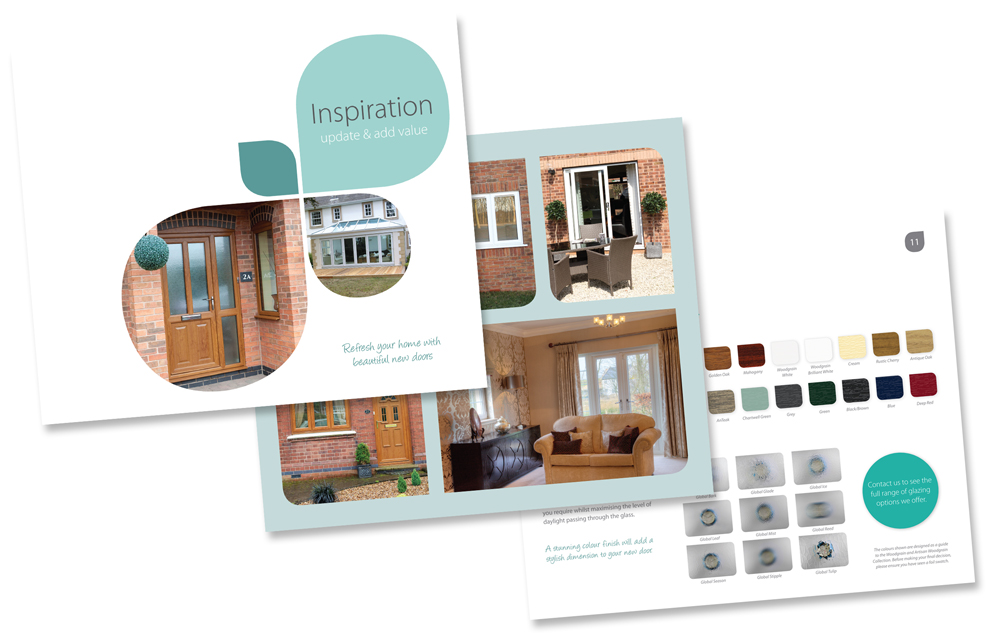 OPENING THE DOOR TO THE HOMEOWNER 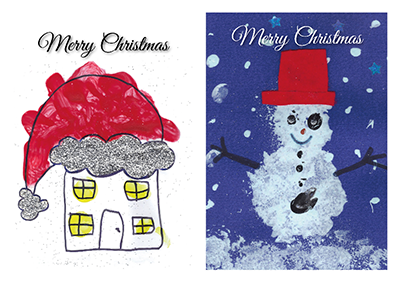 Wish everyone a Merry Christmas with GM Fundraising

FMB announces finalists for Master Builder of the Year Awards 2015