The first FIT Show to take place at the National Exhibition Centre will remain in the minds of many of its participants but few will remember the event with such fondness as David Keates & Jonathon Mountford of DK Windows after they were declared the overall winners of this year’s gruelling Master Fitter Challenge. The results were announced live just hours after the competition closed at the FIT Show Gala Dinner, by celebrity host Nick Knowles.

Six teams competed to install windows, residential and bi-folding doors and a lantern roof in just two days and before the critical eyes of hundreds of their peers and a tough team of assessors, again provided by GQA. And in the face of such pressures David and Jonathon prevailed in what was declared the most professional MFC competition yet to win a cheque for £5,000 and, more importantly, the top prize in this increasingly prestigious competition. The judges also thought the duo were the best at installing bi-folding doors and were also declared winners of that section of the competition.

The runners-up were David Shaw & Nathan Daw of Shaw Home Improvements who took home a prize of £3,000, also winning the Lantern Roof section of the event, with the final cash prize of £2,000 being scooped by Dale Harrison & Colin Stubbs of West Yorkshire Windows, who also won the Window Fitting section. Mark West & Mark Hardy of Sherborne Windows won the Residential Door fitting section. 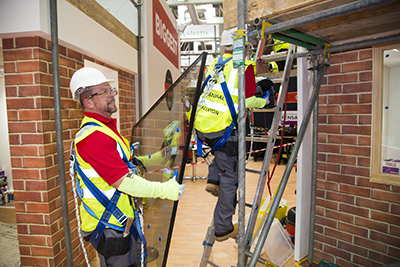 Products installed by the teams were fitted to specially designed and built competition rigs that were designed to replicate real-life technical installation conditions, although the pressures of being observed by visitors are probably less than encountered from beady-eyed homeowners. Products for the competition were supplied by FIT Show exhibitors, including AluK (bi-folding doors); Epwin (windows); Apeer (residential composite doors); and Atlas (lantern roofs). In an interesting twist, Edgetech’s new installation tape Trufit was introduced as an additional test. Once again FENSA provided their support for the event, having maintained their involvement continuously for all four competitions. 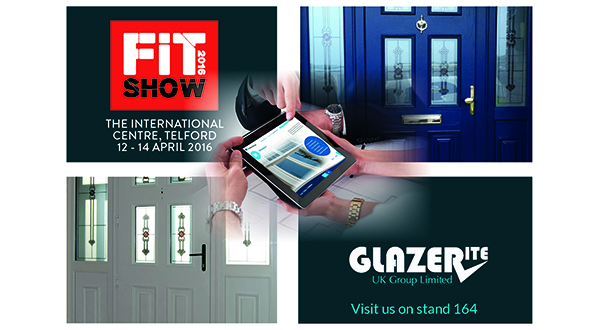 GLAZERITE FIT SHOW OFFER THE MOST COMPREHENSIVE YET: MAKE TIME. A LOT OF TIME 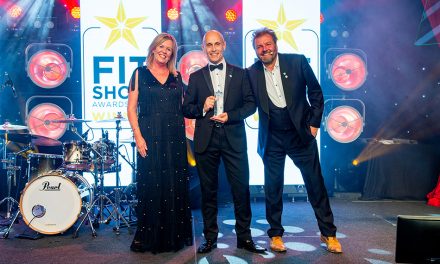 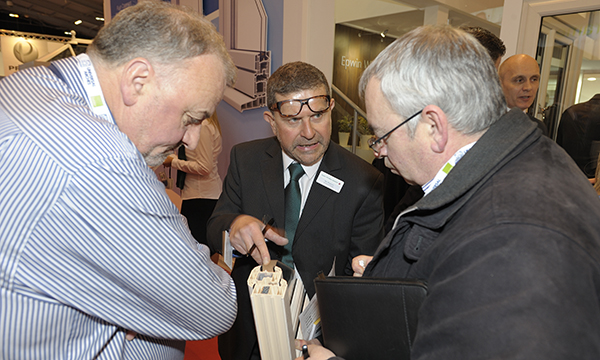 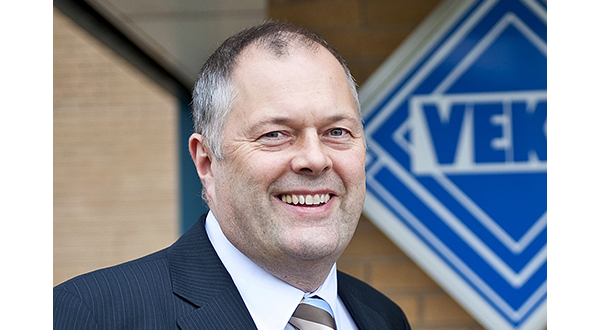 NEW VEKA UK PRODUCTS AND SERVICES ARE THE PERFECT FIT