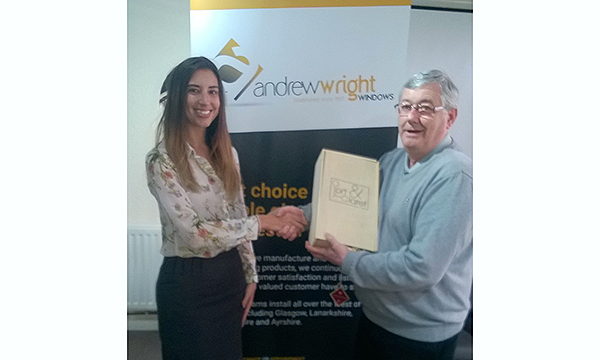 The family-run company is already one of the most prominent employers in Irvine and the surrounding areas, with almost 100 employees across its head office, showroom and manufacturing plants. Each year Andrew Wright supports a growing number of modern apprentices through levels two and three SVQ coursework and exams, where budding window and door fabricators can learn the trade ‘on the job’ alongside their official college assessments. The 18 pupils that were chosen to take part in the scheme this year receive their results in August before deciding how to use their new qualifications in the fenestration industry.

Last year two apprentices, Jamie Mullen and William Malcolmson, gained Levels 2 and 3 SVQ qualifications – in Fabrication of Glass and Supporting Systems respectively – and have since put their diplomas to good use as they both now hold permanent positions at Andrew Wright within the production and quality departments.

In a double celebration, the company also marks its 80th birthday this year. Established in 1937, Andrew Wright Windows has developed from a modest, family-run company into a well-known and respected business in the area. Its two manufacturing plants and fleet of 20 company vehicles fabricate and deliver PVC-U windows, doors, conservatories and roofline for domestic and commercial customers across West Scotland, including Local Authorities contracts.

Karen Lund, Head of Partner Programmes for VEKA Group said: “What an exciting year for Andrew Wright Windows. For any company to celebrate 80 years in business is a fantastic achievement in itself, but to still have that commitment to the next generation of fabricators really shows other businesses in the industry how it should be done.  The 18 students that have been selected to take part in this year’s SVQ schedule also have the benefit of working with a long-established local firm, which is almost a money-can’t-buy experience. I wish them all the best for results day.

“As Independent Network has also been officially launched this year – continuing the ethos of its predecessor Network VEKA – we also know the importance of progression in business and never resting on our laurels. So with a long-standing and valued member company such as Andrew Wright celebrating its 80th anniversary in the same year as putting 18 new fabricators through their SVQs, I can’t think of a better example of the past, present and future of fenestration in action.”

Charlie Berry, Managing Director of Andrew Wright Windows added: “We too often hear of young people struggling to find jobs after graduation or lacking a career focus, so a modern apprenticeship scheme seems to be the perfect solution. SVQs in the workplace mean apprentices learn both the theory and the practical side of fenestration at the same time. Whilst there is no substitute for the ‘factory floor’ when it comes to this type of work, getting the official qualification associated with it indicates that you have a tangible qualification along with the necessary hands-on experience.

“I’m incredibly pleased with the 18 students that have taken part this year and can’t wait to find out their results in August. Andrew Wright has always been fully committed to supporting new people coming up through the ranks. They are the future of our company after all, and we aim to make sure it remains in safe hands for the next 80 years!” 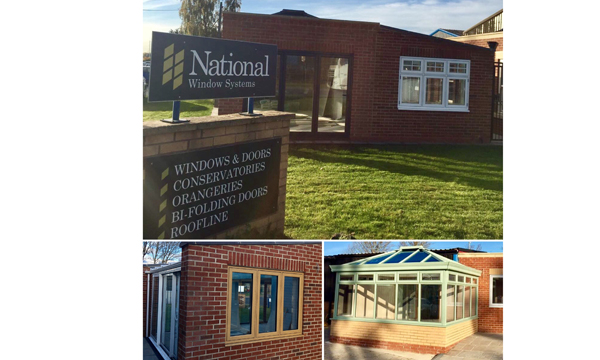 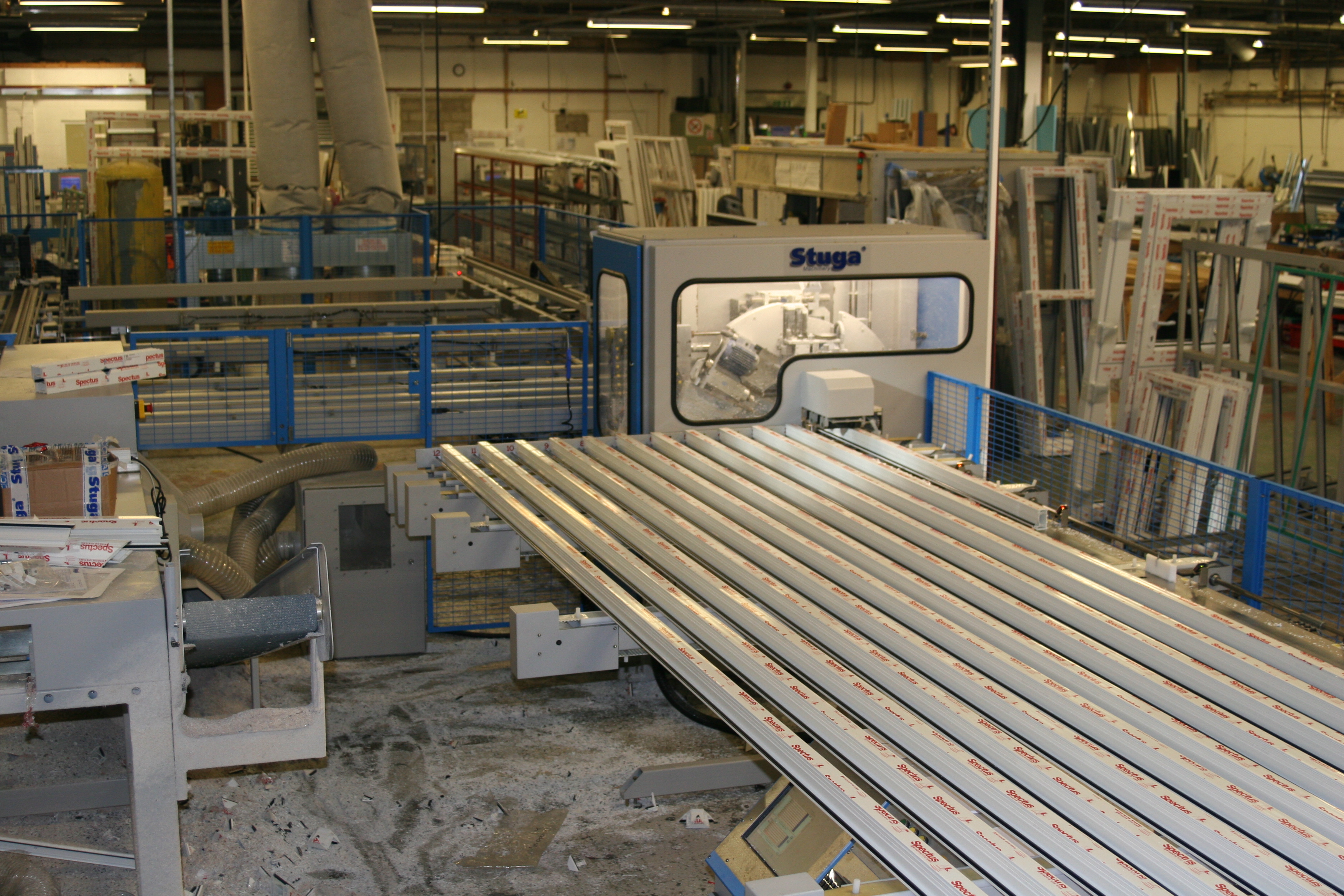 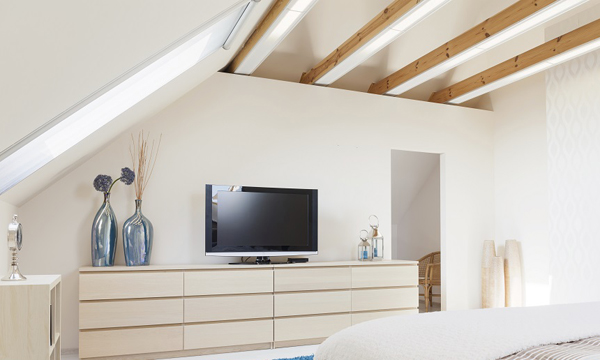 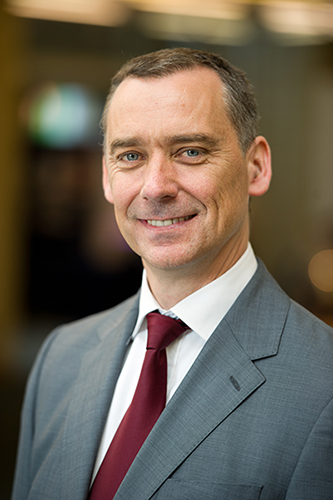