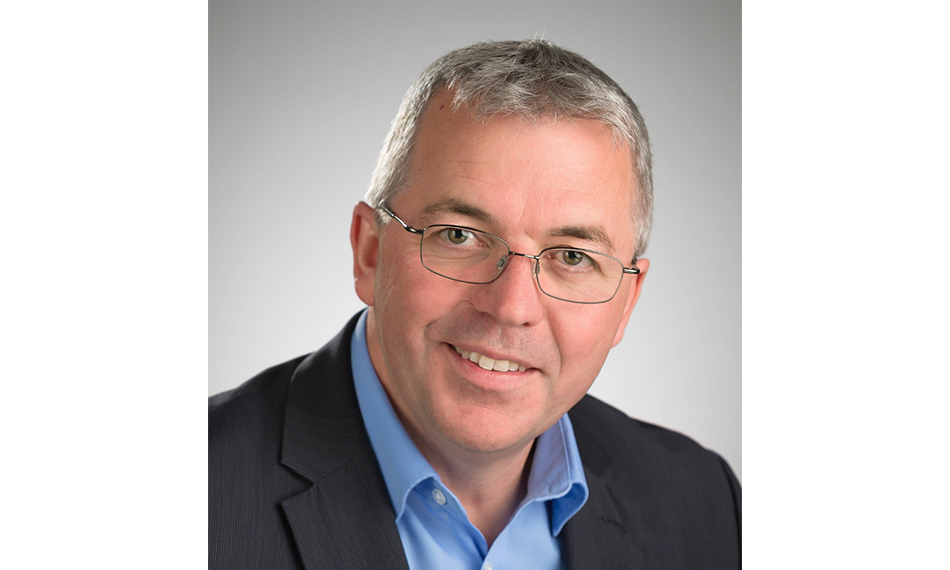 To meet the challenge posed by a chronic shortage of suitable recruits coming into the UK manufacturing sector – a key factor hampering growth – bosses are increasingly “upskilling” their existing employees.  At the same time a rapidly increasing number of manufacturing firms are seeing turnover and profits nosedive compared to this time last year.

When asked whether it was more difficult now to find skilled and motivated people than it was 12 months ago, 54% reported it was either “much more difficult” (24%) or “somewhat more difficult” (30%).  Just 4% responded that they found it easier to recruit now than a year ago.  In response to being quizzed about their growth aspirations, a fifth referenced an urgent need for certainty on Brexit, while worryingly 15% defined “survival” as their “immediate aspiration”.

Simon Howes of SWMAS said: “Overall, UK manufacturers are seeking stability in the face of this challenging business climate, and are developing people, processes and new products in order to overcome adversity.”

Those who are still recruiting are finding this more difficult due to factors such as local talent shortage (26%), negative attitudes of candidates (16%) and unrealistic salary expectations (13%).

“This is a real problem.” said Simon Howes. “We are seeing some worrying signs that the lack of suitably skilled and motivated people could become the biggest shared issue for the sector in the near future. “But manufacturers never stand still and what we are seeing is manufacturing bosses taking a pragmatic approach and focusing internally instead, looking at what they already have by way of people, processes and products, and seeing how all three could be improved.”

He added: “This focus is reflected when you look at manufacturers’ staffing plans, with nearly 70% reporting that they will be deploying strategies to support the development of their existing workforces.”

Turning to business performance, the Manufacturing Barometer found that while the percentage of firms reporting “much increased” turnover and profits was broadly flat compared to previous years, the amount saying their turnover had “greatly decreased” had spiralled sharply, moving from 17% to 31%.

Projected increases in turnover for the next six months revealed that just 51% believed they would see “much increased” sales compared to last year’s 64%, with 22% fearing their sales would be “much decreased” – more than double last year’s 10%.

Dean Barnes, Regional Director of Economic Growth Solutions, commented: “Draw a trend line through the reported findings across sales and profits and there is no doubt the swing in performance continues to move downward.  “However, in unpacking the data in response to questions about staffing and recruitment, we can see that UK manufacturing business leaders overall are far from accepting doom and gloom and are deploying strategies to get their growth aspirations firmly back on track.”

Back to staffing issues and the Barometer revealed that manufacturers are facing up to their recruitment challenges by investing in their existing workforces.

When asked: “What are your main staffing strategies for the next 12 months?”, a quarter responded they would focus on “upskilling existing staff through training”.
Other strategies include “Staff retention incentives” (15%), “leadership management and training” (11%) and “coaching and mentoring” (10%).
Just 12% said their main focus for the coming year would be “recruiting new permanent staff”.

Simon Howes continued: “The really interesting discovery here is that, to address the challenge of recruitment being limited as a principal growth strategy, manufacturers are taking proactive steps by investing in their existing people.

“In addition, they are looking at their processes to make themselves leaner as well as developing new products to boost sales and stay competitive.
“When we include the introduction of new processes and people in review of these Barometer findings, we clearly see the importance that manufacturers must place on upskilling and retaining their current staff.”

He added: “They know that their existing people are central to their business model if they want their growth strategies to succeed.” 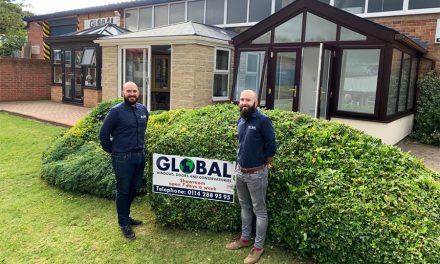 GLOBAL WINDOWS POSTS 37% INCREASE IN SALES THANKS TO PURPLEX 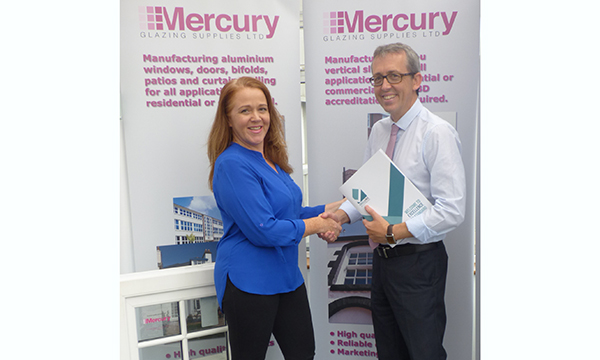 MERCURY GLAZING SIGNS UP TO EXCELLENCE AS STANDARD PROGRAMME 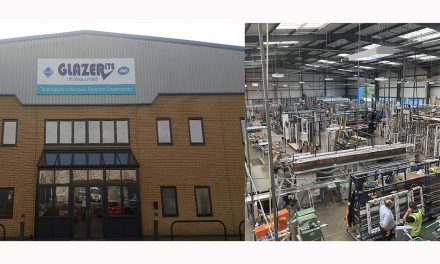 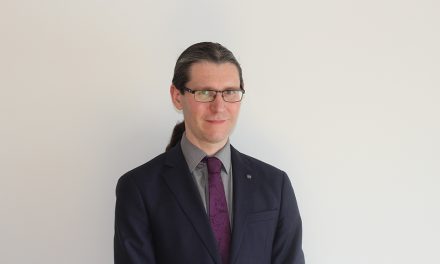 GGFI – ALL ABOUT EXPERIENCE