LUMI ALUMINIUM. GREAT TO LOOK AT AND EASY TO FIT

Catching up with Asa McGillian, Managing Director of Ballymena based Apeer Doors and the Lumi frameless window and doors system, Glass News’ Editor, Chris Champion, asks him about the launch of Lumi Aluminium.

Apeer is a brand that is well known for a whole range of composite residential doors and when the company developed Lumi in 2015 it was a significant departure from its core products. How did that come about and what was the inspiration that led to designing a frameless window and door system? Asa explains the origins of Lumi and how, in 2015, the products were brought to market.

Talking of markets, does a modern frameless system simply suit a modern design? It’s an emphatic no. Asa reveals the wide span of applications for Lumi and how both windows and doors have been fitted to a whole range of buildings, from ancient thatched cottages to today’s new build and commercial application to a castle near Sheffield, not forgetting the replacement market.

To look at Lumi windows they immediately shout ‘aluminium’. But this is not the case: the first Lumi windows used a fibreglass composite frame whereas the Lumi sliding doors have always been fabricated in aluminium. So there is plenty of experience of aluminium fabrication in-house and it’s not surprising that the windows should follow suit. Has this had anything to do with architects’ and specifiers’ dislike of PVCu? Not really says Asa, and indeed it has not stopped the rapid growth of Lumi windows since 2015.

Where did it all start? It may seem strange for a door company to develop this frameless window but the launch of the Modo door in 2013 started it all with the realisation that there was an appetite for high end products. Asa tells the story of his neighbour having PVCu replacement windows installed and, although they looked very nice, it made him wonder if this really was the pinnacle of window design and manufacture. He experimented with a completely new look of bonding the glass to a timber frame and this concept was put together in 2014. And the reaction? Some slightly unkind comments said it looked like a microwave oven! But the clean lines and modernistic look suited large windows and was ideal for high-end self-build houses. Lumi 2 double glazed replacement windows with PVCu outer frames and GRP sashes came to the market in 2017. Lift and slide doors using an aluminium frame and rooflights in GRP were added to the range in 2018. Asa says that perhaps the windows should have been in aluminium from the start although I, for one, thought they were aluminium anyway!

So why aluminium now? Asa admits that he had no idea that aluminium would gain the popularity it has, and now, with improved isolators and thermal breaks, aluminium makes sense. But what about fabricating and fitting? We find that fabricating aluminium is much easier than fibreglass and doesn’t ruin the tooling and machines instantaneously! Fitting is much the same, only easier. Much lighter and always very rigid with the large range of sizes and different sightlines from 50mm, through 60mm and 72mm, windows now become a 2 man fix as opposed to 4 man with heavy lifting gear. The windows are fitted from the inside so no scaffold requirements either and it all makes it very appealing to fitters.

Has Lumi aluminium moved the price point? The answer is no. They’ve removed various options such as the colours simply because standard whites, greys and blacks are all that are ordered. You may think that Lumi is just an architect’s dream but that is not the case. Lumi has found that advertising direct to the public is the way forward and let the imaginative homeowner specify Lumi to their builder and architect. Price is always important and Lumi is around 2.5 times the price of PVCu frames – about the same as other aluminium systems.

So Lumi aluminium costs the same as other aluminium systems but has that ‘wow’ look. Great. But can we get Lumi in these post Brexit and Covid days? Asa McGillian confirms that they are getting both raw materials in, and finished product out of Northern Ireland. Has it proved a problem? Not really. It’s clear that the team at Lumi are well up on the new regulations and paperwork required for both importing and exporting goods to Northern Ireland, even to the point that they are helping suppliers with their paperwork or sending their own vehicles backwards and forwards and completing all the necessary paperwork themselves.

This attitude is positive and it works: they’ve had a great start to 2021. 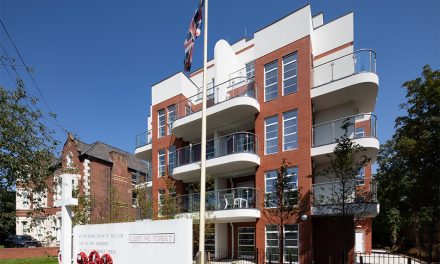 ROOMS WITH A VIEW 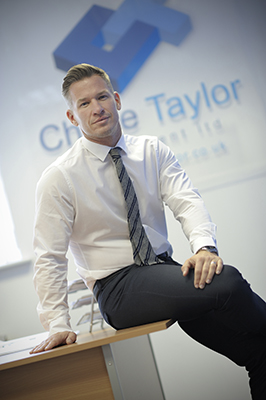 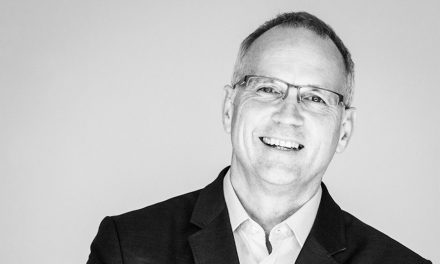 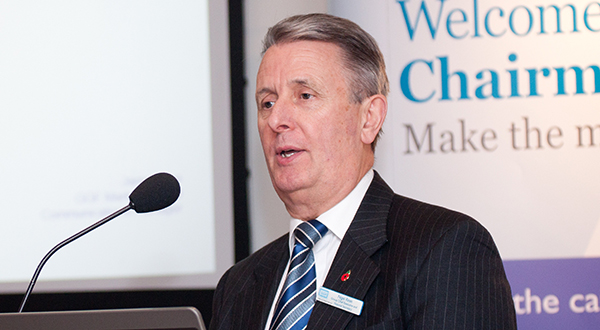