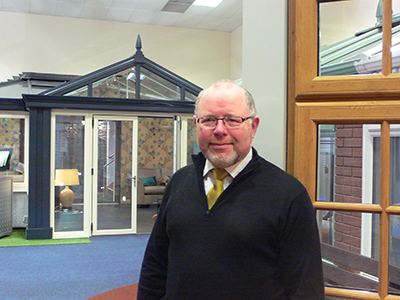 We think it’s fair to say that for many, 2014 was a promising year. With the recovering economy and the focus on ways to make homes more energy efficient ever more evident, the industry has a lot to look forward to.

Of course taking advantage of these opportunities is something that not everyone is equipped to handle but that can’t be said about Lister Trade Frames of Stoke on Trent.

Listers have just completed their best ever year with turnover approaching the £11M mark for the first time in their 38 year history. Allied to this they have seen an increase in new customers as well as an impressive customer retention and general growth percentage.

“We’re very proud of what we achieved in 2014,” commented Listers MD Mark Warren, “we invested a lot of time and effort into improving how we worked with our customers and this has clearly worked for us as well as our customers.”

Having already posted a record year in 2013, Listers weren’t resting on their laurels and set about 2014 with even greater vigour and determination. They adopted a whole range of new products to expand their already impressive portfolio and increased their workforce by 11 to cope with the extra demand. “We knew that we had set ourselves the unenviable task of improving on 2013 and recognised that the only way to do that was by growing, not only our offering, but also our staff quota,” said Mark “and we’re delighted that all this hard work has paid off.”

What is particularly impressive is the fact that even with a significant monetary investment in tooling for new products and the increased salaries for the new intake, Listers also posted a 56.3% growth on their profit margins. And Mark was keen to point out, “this extra revenue is already being reinvested back into the business to help us move even further forwards in 2015.”

Listers are renowned for their product range and their support to the Trade Installer and 2014 saw them once again nominated for two awards for the 10th consecutive year at the National Glass & Glazing G-Awards. 2014 also saw them expand their rapidly growing Commercial Projects department. Working hand in hand with Housing Associations and Architects, this fairly young division has seen a rise of 82% in sales, compared to 2013, which has been an incredible and very welcome addition.

Successful businesses are created by the ability to adapt and change to suit the current trends and market activity. Listers clearly showed that in 2014 they made all the right moves at all the right times. It is already evident that they have big plans for 2015 and it will be interesting to see how they can improve on their record breaking year in 2014. When pressed for an insight into what 2015 holds in store for Listers, Mark simply remarked, “a lot more hard work!”. 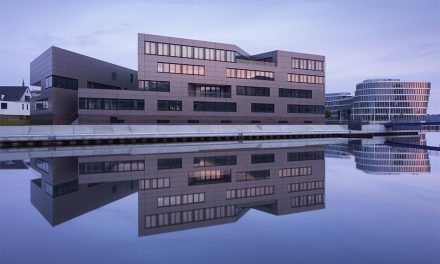 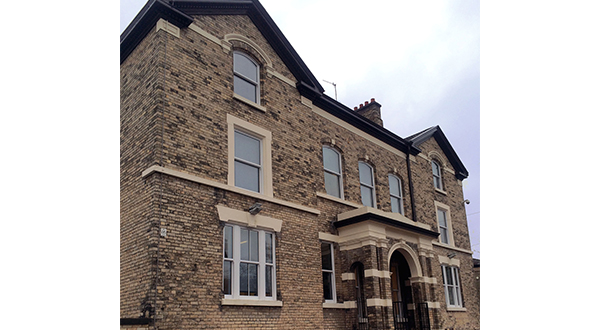 GLAZERITE WINDOWS ARE TOP OF THE CLASS 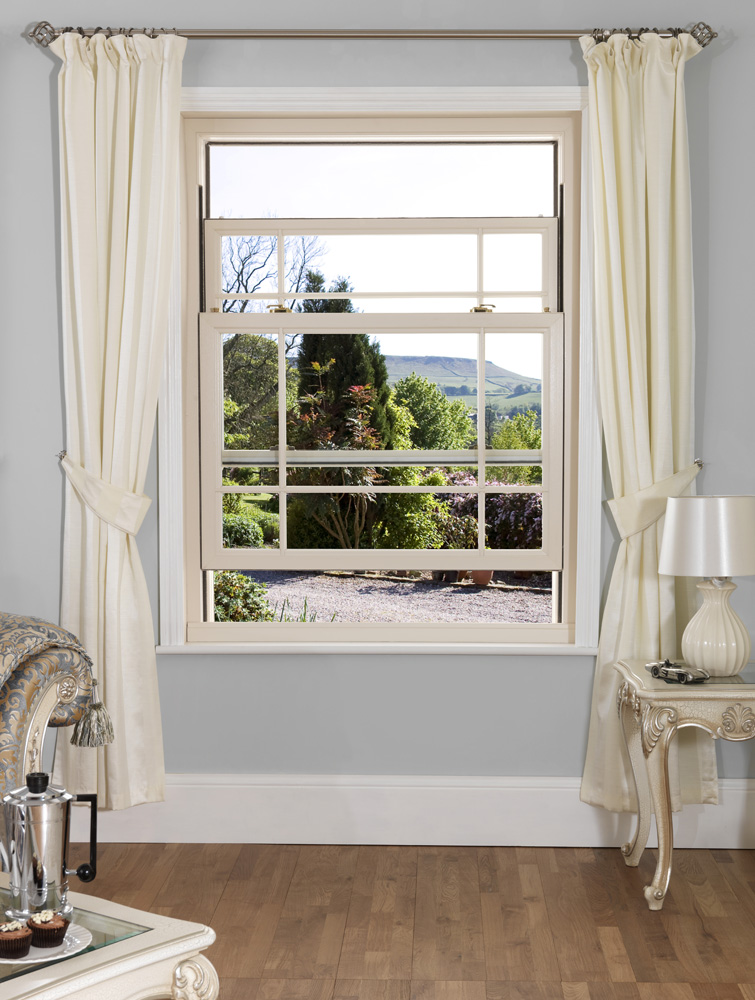 A-RATING AS STANDARD FOR POPULAR VS