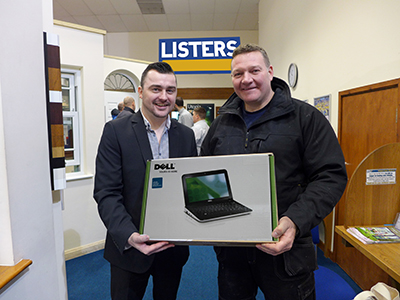 In 2004, Lister Trade Frames of Stoke on Trent embarked on an ambitious plan to develop a retail brand specifically for their trade installation customers. After several late nights, numerous cups of coffee and the occasional argument, the Elitis brand was born.

“We wanted to arm our trade customers with their own retail branding that had all the bells and whistles used by the larger multinational companies,” said Marketing Manager, Daniel Shaw. “It was very much a labour of love and in the early days of the brand, we’ll admit we weren’t sure we had done the right thing.”

However 10 years later and the Elitis brand has been a huge success for Listers and more importantly for their customers who adopted the brand. Offering brochures, websites, van livery, signboards, drop cards and so much more, Elitis gave Listers trade installers everything they needed to present themselves more professionally and grow their sales.

“The main aim of the Elitis Brand was to be attainable, practical and desirable for our customers,” said Daniel, “we couldn’t create something where the price prohibited them making the best use of the brand. So we produced many of the features and benefits free of charge and the more costly items like websites, were available at a vastly reduced rate.”

Since the first days of the launch, Elitis has blossomed into not only a recognised brand for the installer, but also the homeowners who were starting to specify the Elitis product range as their preferred choice. “That’s when we knew we’d got it right. To have the end user looking for Elitis installers meant that we now had a lead generation tool. All the leads that came through to Elitis were immediately passed back to our trade customers and this added extra value to those who were adopting the brand,” remarked Daniel. “And you have to remember that this was all started some 10 years ago which was virtually unheard of back then!”

Apart from the obvious quality and energy efficiency of Lister’s windows, the end users could benefit in a rather special way from buying Elitis products. All Elitis customers received a comprehensive warranty folder which detailed how to look after their installation, what to do in the rare case of a problem and of course the details of their installer. But Listers also supplied Elitis branded tags attached to each window which bore a unique number. These numbers could be entered onto the Elitis website and the customer would be registered for a prize draw. 2014 saw the tenth annual draw and Listers awarded the home owner with a 55″ TV and their Elitis installer with a brand new laptop.

As 2015 kicks into gear, Listers are already adding ever more value to their Elitis brand to help increase the profile and sales of their Elitis trade customers. “We’ve got some really exciting ideas being launched,” commented Daniel, “and we’re sure that we’ll see the Elitis brand become even more in demand over the next 10 years.” 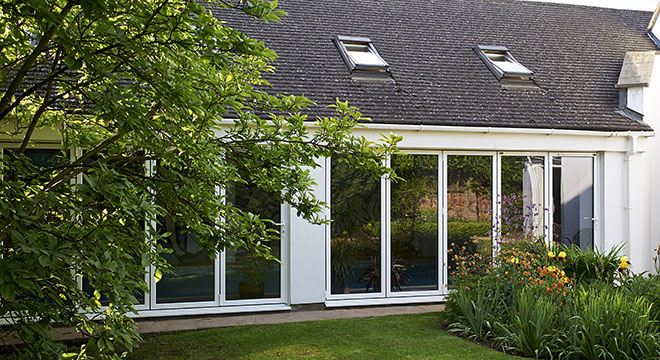 HALO WELCOMES ANOTHER FABRICATOR INTO THE VEKA UK GROUP 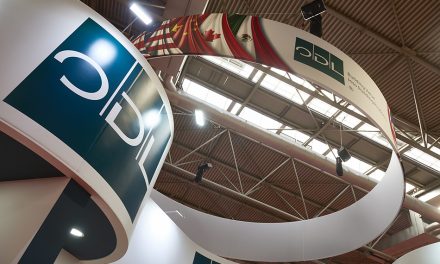 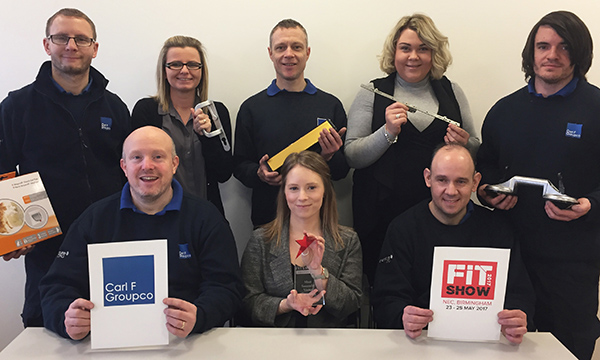