Liniar – a breath of fresh air for Garrard Windows

The New Year saw a fresh start for one of the UK’s largest fabricators, Garrard Windows, as it switched to using Liniar profiles for its PVCu products.

With a turnover approaching £20m and 170 staff operating out of an 86,000 ft² factory in Buckinghamshire, Garrard’s window and conservatory trade customer base spans the whole of the South of England. This successful firm has grown substantially since it was formed in 1997 and its changeover to Liniar looks set to help take the business forward even further in 2015.

Managing Director Steve Leek explains why: “To change profile supplier is one of the biggest decisions a window manufacturer will ever make. The thought of having to change so many settings on so many machines, re-train factory staff to different working practices, update computer software, re-train the office and sales staff on the new products and so much more, is very daunting. So daunting, in fact, that many companies who consider making the change will end up staying with ‘the devil they know.’

“At Liniar, things are different. I’ve known Roger and many of his team for over 20 years. He has what he calls a ‘flat management structure’, which means there is an absolute minimum of management ‘layers’ – enabling faster communication and speed of response.

“In my experience, profile companies in general aren’t great at responding to customer opinions, but at Liniar they actively seek out feedback – a real breath of fresh air!”

“Garrard’s values are similar to Liniar’s in that it really does try and treat the customer as King – to the extent that I frequently give out my mobile number, and as many can testify, even answer it whilst on holiday. So, as much as I didn’t want to force such a major change onto what is an incredibly loyal customer base (thank you all!), I felt it was a case of ‘move on or get left behind’ for Garrard.

“Despite my fears, changing to Liniar has actually been a lot smoother than we anticipated. We brought in engineers to manage the process and switched over the Christmas period, so we were ready to hit the ground running in January.

“And thankfully, since switching, the feedback from our customers has been overwhelmingly positive. The windows and doors have been very well received and we have had no end of praise about the ModLok™ bi-fold and ModLok™ patio doors.”

Garrard has a forward thinking approach within the industry. Unusually, it gets on well with most of its competitors – and just three weeks after changing to Liniar, was already attracting overspill orders from other Liniar fabricators.

Steve concludes: “Our busiest month is always November, and last year we peaked at around 2,800 windows per week, but Liniar is quicker to fabricate so we expect to increase this to over 3,000 next November. Roger and his team at Liniar have the same aims as Garrard – striving to continually innovate and improve, both in terms of product and customer service – so our customers can be confident that we will keep them at the forefront of the industry.”

Fabricators wishing to find out more about dealing with Liniar can download a copy of ‘10 questions to ask your PVCu systems house’ from the Liniar website at: www.liniar.co.uk/downloads – or contact a sales representative on: 01332 883900. 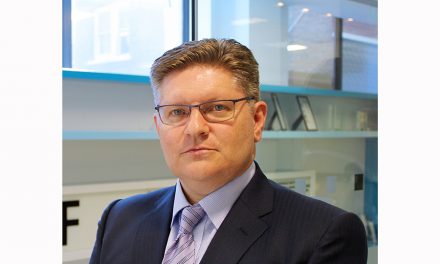 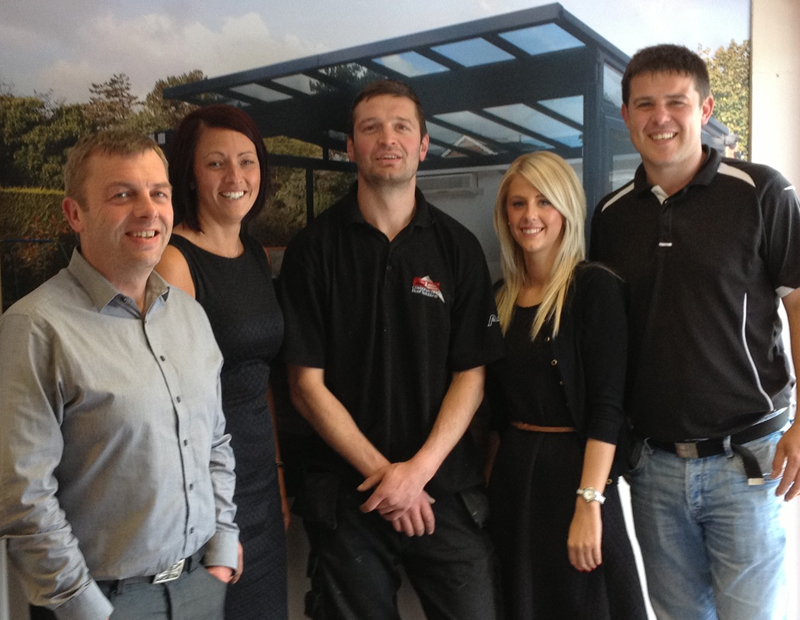 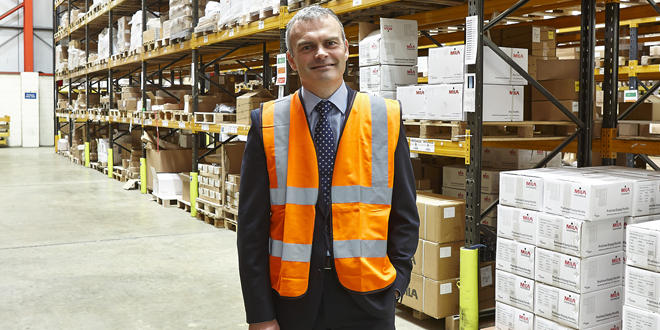 MILA REWARDED FOR COMMITMENT TO HEALTH AND SAFETY