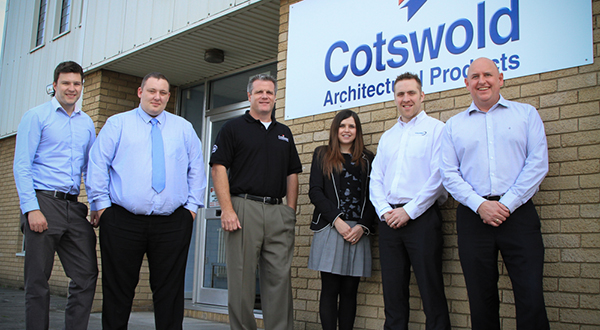 Despite a recorded decline in British manufacturing we should celebrate the success stories and create a culture of enterprise and innovation.

This is the view of Tim Ferkin – director at hardware giants Cotswold Architectural Products, which is part of the Caldwell Group.

He was speaking after yet another article announced a decline in British manufacturing, this time in The Economist.

The Purchasing Manager’s Index (PMI) of the sector measured a fall in output in July from 51.9 to 51.5. Overall, the British economy grew by 0.7% in the second quarter of this year, but manufacturing declined by about 0.3%.

Tim comments: “The numbers don’t lie and clearly the UK’s manufacturing and industrial base has declined over the year but in a global knowledge economy we remain at the cutting edge – and there are many niche and advanced manufactures that are successful and driving the economy forward.

“Whilst we need to be aware of the challenges I think it’s also important to celebrate the success stories and encourage innovators and risk takers; as well as businesses that invest to create jobs in the UK.”

Cotswold currently exports its products to over 50 countries around the world, with recent projects taking place in Australia and Turkey.

Since it was acquired by the Caldwell Group in early 2014, the company has embarked on a major investment programme and introduced thousands of new hardware products.

Most recently Cotswold became the first company to launch a new dedicated solution for POV (parallel opening vents) on PVCu windows. Called the ‘Sinidex’ parallel stay, it fits into existing PVCu profiles with a 17mm cavity.

Cotswold and Caldwell is also in the research and development stage of launching automated and motorised windows and doors into the UK market.

Automated systems are used in buildings to provide natural ventilation, and can be used as part of a controlled heating and cooling system to offer costs savings.

Tim concludes: “Many manufacturers in Britain are struggling to find engineers and are shifting production overseas to take advantage of lower production costs, but Cotswold is remaining in the UK to ensure customers benefit from faster production and sales processes. 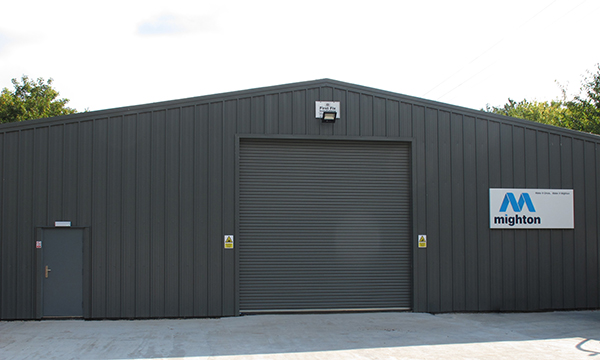 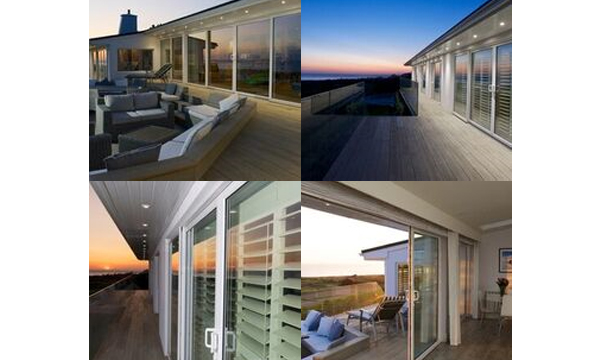 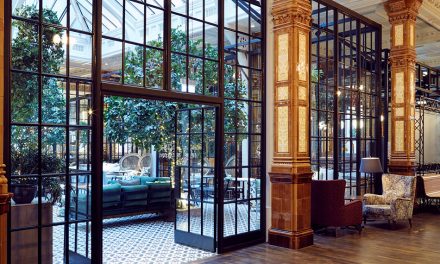 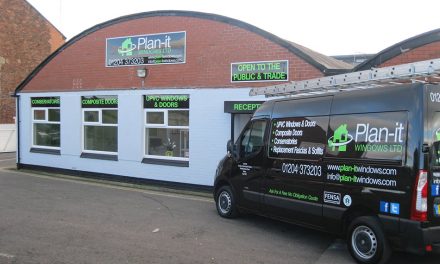 PLAN-IT WINDOWS EXPANDS AT RAPID RATE WITH SUPPORT FROM PURPLEX