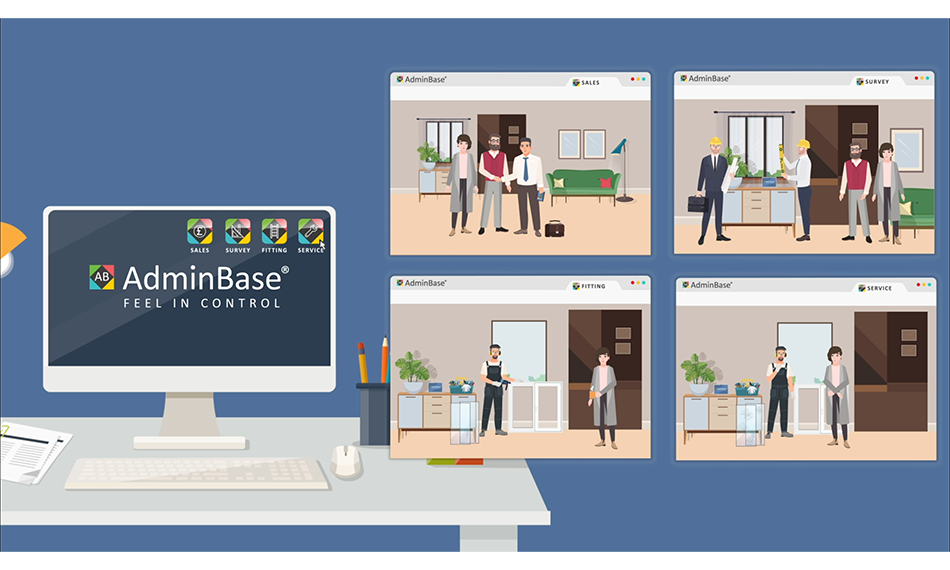 Wars tend to drive technological development and with many describing Covid-19 as a hidden ‘enemy’, then perhaps it is fair to say that we are at war with this insidious, unseen ‘foe’. But some changes will remain.

The Covid-19 pandemic has changed the way we live and work, affecting the way we go about everything and in the tiniest detail. It is also extraordinary how quickly we adapt: when watching a movie or TV programme do we not all wince now when people hug? 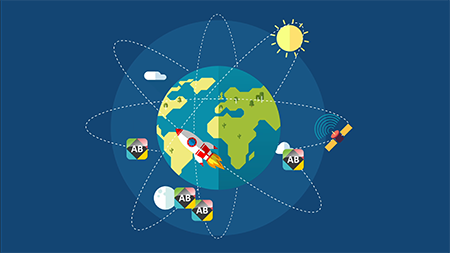 A wave of cautious relief and optimism greeted the announcement that a workable vaccine was in sight, although it will be months before we can drop the dreaded facemasks, social distancing and obsessive handwashing. But whilst many of the changes driven by the necessity of having to protect ourselves and others against Covid-19 will disappear, others will remain, some of them good ideas that were simply accelerated by the pandemic.

Of these, remote working is likely to remain; even if offices are repopulated a greater flexibility is likely to become the norm, with staff and especially managers and owners, able to work just as effectively from home – or anywhere for that matter – due to the widespread adoption of new technologies and amended social attitudes. How archaic is the notion that people will only work hard if they are in an office?

Ab Initio’s redoubtable AdminBase system, by way of its web-based version that was developed almost miraculously late in 2019, is one such gamechanger that will undoubtedly continue. Because although many of its recent adopters may have been driven into the arms of AdminBase as a means of managing their businesses more effectively whilst isolated from their offices, the key is the element of management efficiency the system allows, irrespective of where that might be applied. 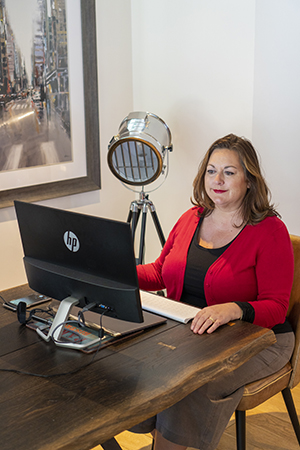 Rhonda Ridge, managing director of Ab Initio and developer of AdminBase, insists she had no premonition of the pandemic when she and her team developed the web-version of AdminBase. This, quite literally, allows full access to AdminBase through virtually any computer, anywhere there is decent Internet connection, including smartphone tethers and dongles: “Over the twenty-odd years since I launched AdminBase we have continuously developed the system as new technologies have emerged and new operational requirements have developed; and that was the case when we developed the web version. But in doing so it was simply to offer an extra element of versatility to AdminBase, not to become one of its key elements.”

For many of those taking on AdminBase during an extraordinary sales surge that began in May and has continued unrelentingly since, the benefits of control the system affords became essential when combined with the flexibility of being able to pull strings from virtually anywhere: “As a business at Ab Initio we work remotely anyway and so when the first lockdown came we were able to continue unaffected,” explained Rhonda. “After a few days of lockdown, installers began to think about their businesses, how they could improve them but especially, how they could deal with the times ahead. The enquiries began then and never stopped, building to consecutive record sales months in August and then again in September. This may be our best year ever in fact,” confirmed Rhonda.

Whilst the new adopters of AdminBase had done so to keep on top of their businesses, what nobody predicted was the explosion in sales of windows, doors, conservatories, and other glazing related home improvements that happened immediately following the end of lockdown. Having AdminBase in place allowed these installers a degree of control that would have been unimaginable had they continued with their existing, unconnected systems, even without the sales surge.

Which is why AdminBase will be one of those institutions that will continue, long after the elbow and fist bumps have been dropped. 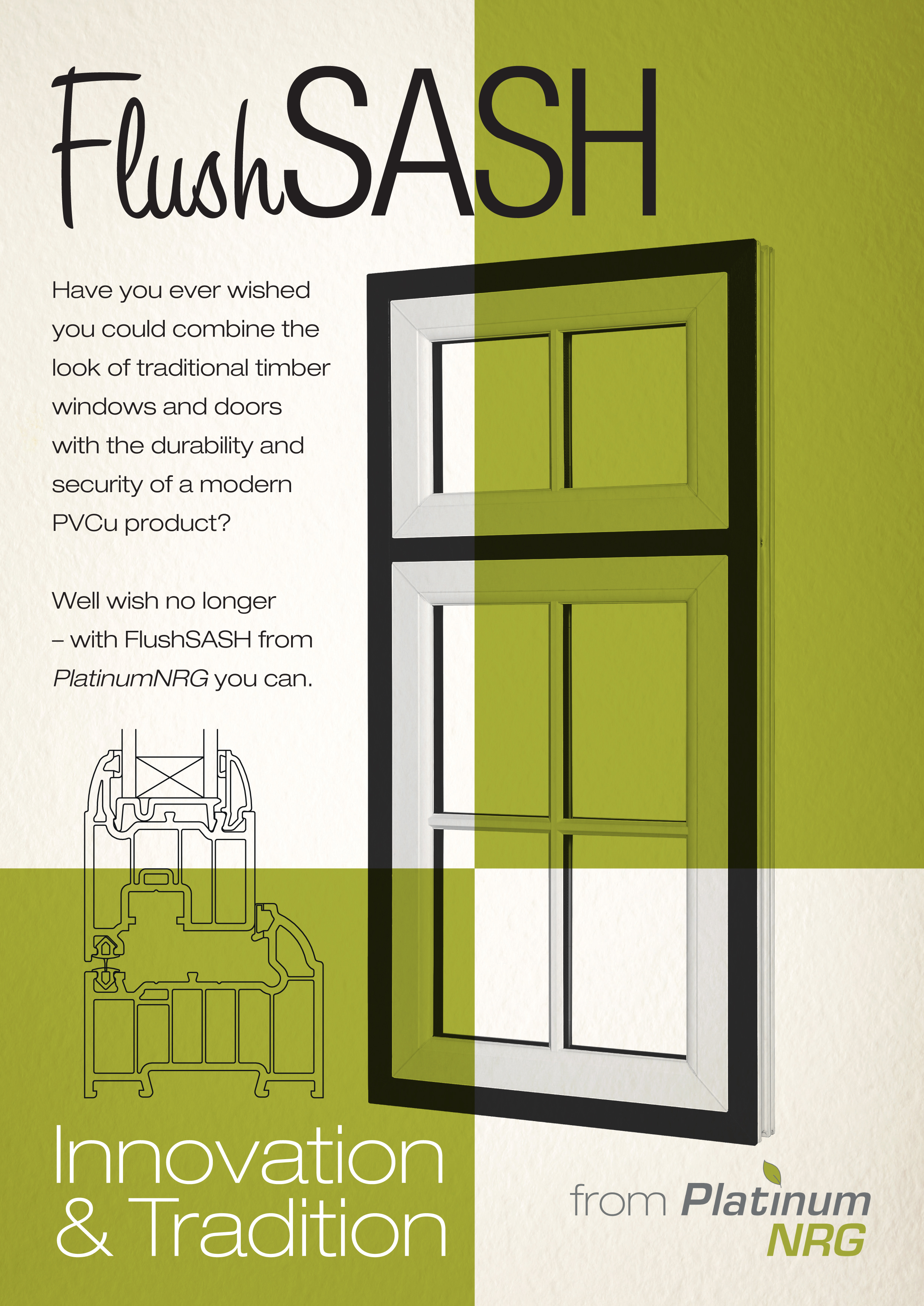 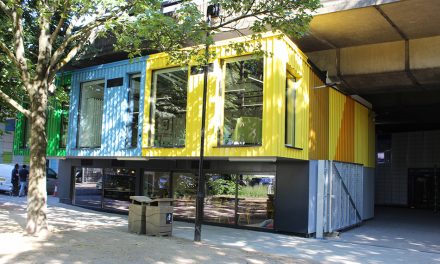 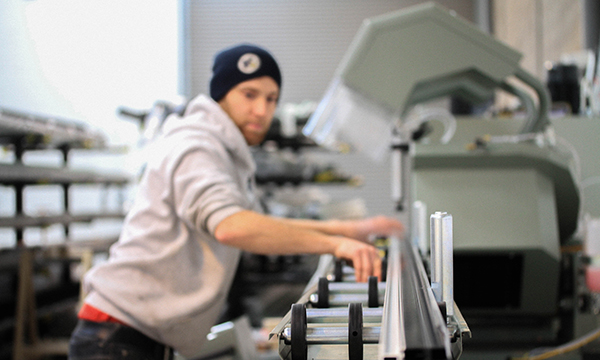 RAPID GROWTH CALLS FOR A NEW FACTORY FOR THE WINDOW OUTLET 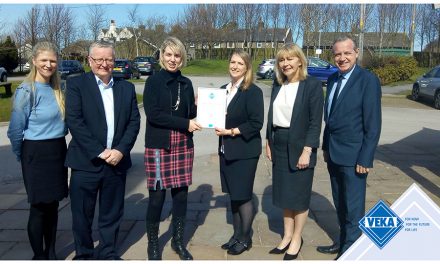