LEON DAY TEAMS UP WITH ROSEVIEW 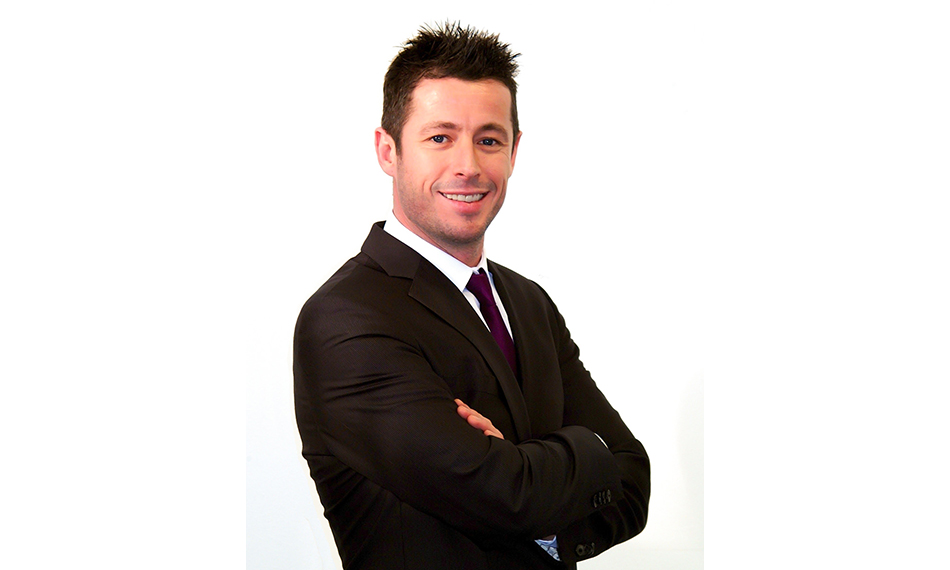 Leon is best-known within the industry for heading up Universal Arches, which he sold in 2017 after building it up from a loss-making business to one of the best-known brands in uPVC windows. Leon was also instrumental in setting up and organising the two MADI Ball Rallies in 2015 and 2016, which raised over £230,000 the Anthony Nolan Trust.

Less well-known is Leon’s love for MotoX racing. Before Universal Arches Leon was one of the UK’s top competitive MotoX riders, racing for TeamGreen Kawasaki. Supported by Roseview, he now intends to return to the track in the veterans class of the BMSA racing calendar.

Leon comments on his return: “The window industry and MotoX are my two passions, both of which I’ve really missed. This arrangement with Roseview is the perfect way to return to both. The Vets class of modern MotoX draws an incredible following, and – with Roseview’s support – Team Roseview Kawasaki will take it by storm! Similarly, Roseview are one of the window industry’s most well-respected brands. I wouldn’t work with a company I don’t believe in, but I’m proud to be working with Roseview.” 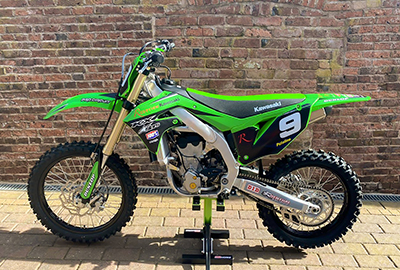 Steve Bygrave, Roseview Chairman comments: “I first met Leon in the build-up to the inaugural MADI Ball Rally, and we became firm friends straight away. We’ve kept in touch ever since and when Leon mentioned his plan to return to MotoX, the opportunity to work with him for mutual benefit was too good to pass up. Leon doesn’t do anything by halves, so we know that in both his racing and his work with Roseview it will be a great collaboration.”

Currently Leon is training and practicing, with a view to launching Team Roseview Kawasaki at the annual BSMA meeting in Devon later this year. He’s also working with Roseview now, both behind the scenes and on plans for this year’s FIT Show. 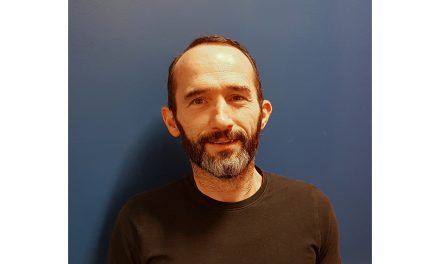 NEW FACE AT THE CONSULTANCY 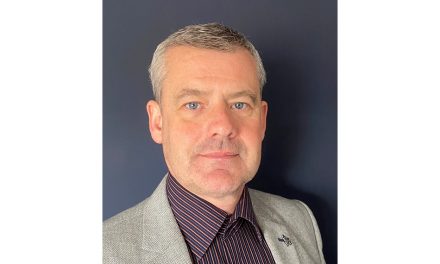 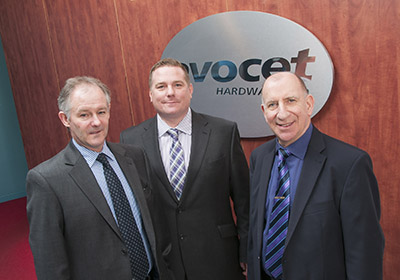 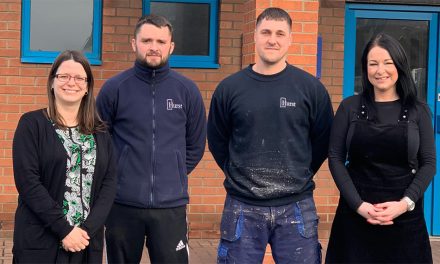