LANDMARK SCHOOL RETAINS THE LOOK AND LOSES THE GLARE 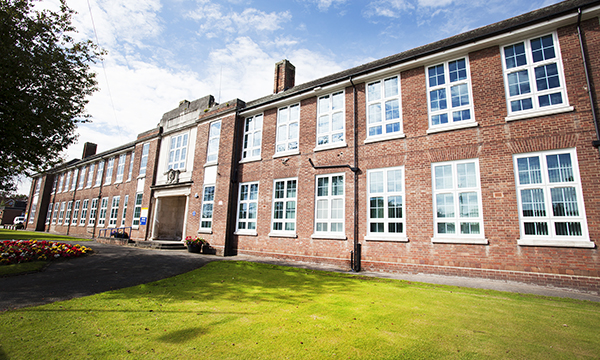 The landmark appearance of an 85-year-old Merseyside grammar school has been retained for future generations, thanks to the close replication of more than 200 unique and distinctive timber windows in the VEKA M70 system from Glazerite UK Group and local installer K2 Aluminium Systems Ltd.

The windows were very much a part of the character of the 1930s-built Wirral Grammar School for Boys and the look of the replacements was an essential factor but the specification also brought another major benefit, as K2 Commercial Manager Liam Bird explained:

“Some classrooms had a problem with both solar gain and glare, so a blue tint was specified for the glass. The difference was immediately noticeable; the rooms no longer overheat and the natural light is more subdued, so the use of monitors and whiteboards is much more comfortable.

“Also, of course, with the significantly improved thermal performance of the windows, the rooms will be more temperate in the cold weather as well as in hot sun.”

As the installer’s name suggests, it could have offered an aluminium alternative but the sightlines of the original timber made PVC-U a better visual match as well as the other factors such as cost and heat retention.

The contract was secured via architect/surveyor Arcadis in co-operation with of the VEKA UK Group, which also provided technical support such as specification, drawings and wind calculations.

The Glazerite UK Group is VEKA’s largest trade fabricator in the UK and a long-standing Network VEKA member. It offers a fully nationwide service based on manufacturing units in Northants, Peterborough and Greater Manchester as well as its South West distribution hub in Bristol serving South Wales and The West of England. 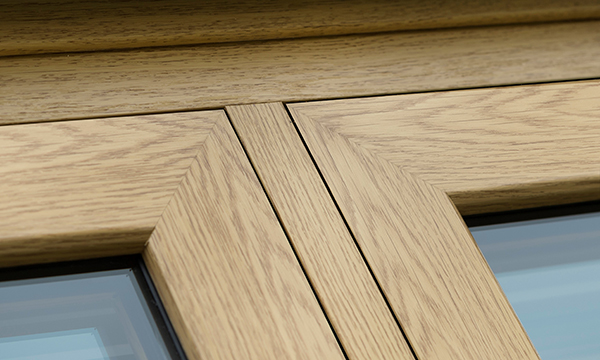 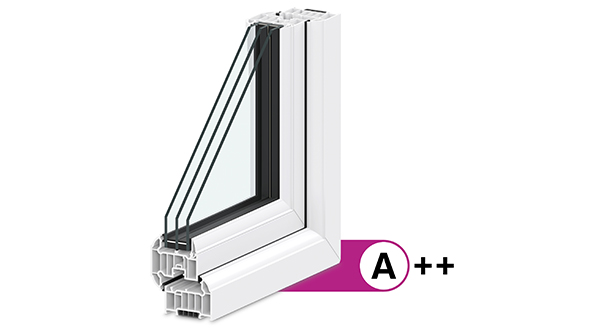 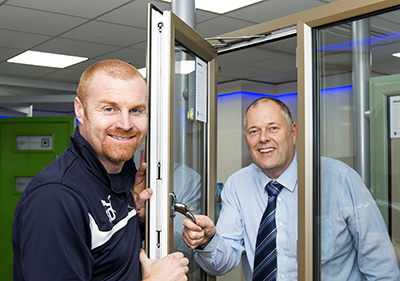 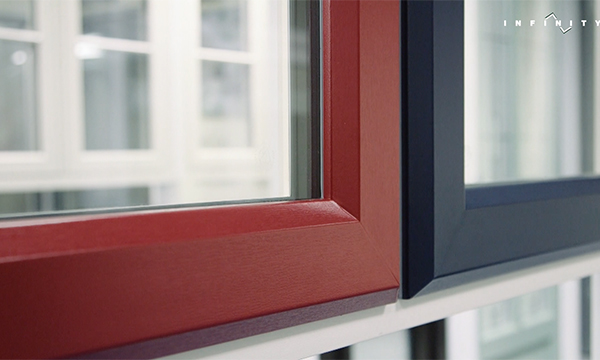