A future Labour government would reintroduce a ‘brownfield first’ policy for house building. This was the message confirmed last night by the Shadow Planning Minister Roberta Blackman-Woods MP at the joint FMB/CPRE fringe event at the Labour Party Conference in Manchester.

The growing housing crisis, with fewer than half the number of new homes being built every year, is a hot political issue and where these new homes should be built is very controversial.

“It makes sense to utilise previously developed land but a strict brownfield first policy would not be helpful. What we do need is positive policies to enable and encourage SME house builders to build out brownfield sites.”

“The best way to support the development of smaller brownfield sites would be for local authorities to identify and allocate a higher proportion of small sites than they are currently. Further streamlining of the planning application process would also help, especially if sites of up to ten units were given a ‘redline’ planning application route whereby only basic information would be required to obtain planning consent.”

“It is very encouraging that the Labour Party is taking the housing problem so seriously. Any attempt to build more homes can only be helpful to address the growing housing problem in this country. People need more choice which is why it is so important that local builders are encouraged to build the homes that local people need and want. If these homes can be provided on previously developed land that is a good thing but given the scale of our housing need, greenfield land will also be needed.” 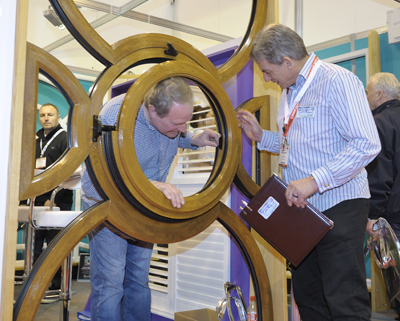 READY TO SHAPE THE SHOW 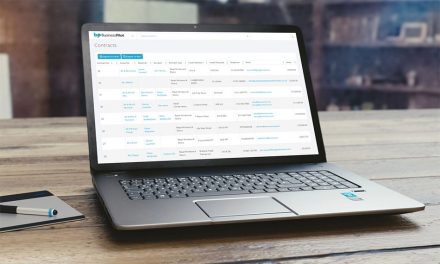 DIGITIZE AND AUTOMATE YOUR BUSINESS PROCESSES IN ANY CONFIGURATION IMAGINABLE! 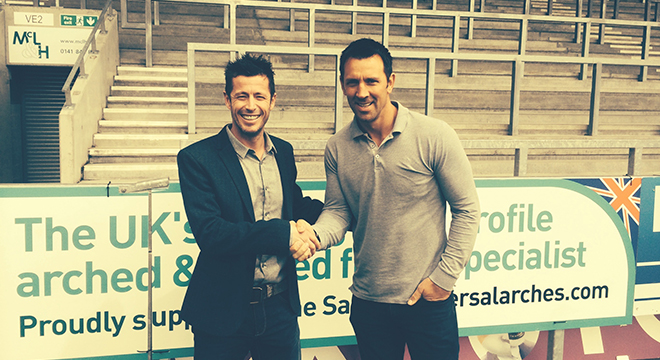 UNIVERSAL’S SHOWING IN THE BIG LEAGUE 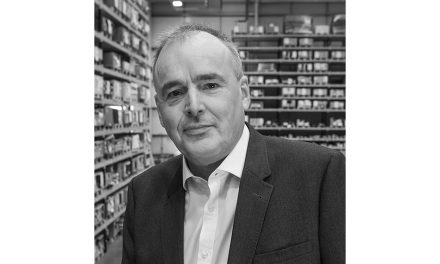