KOMMERLING’S CO-HEADLINING THE NEXT MADI RALLY 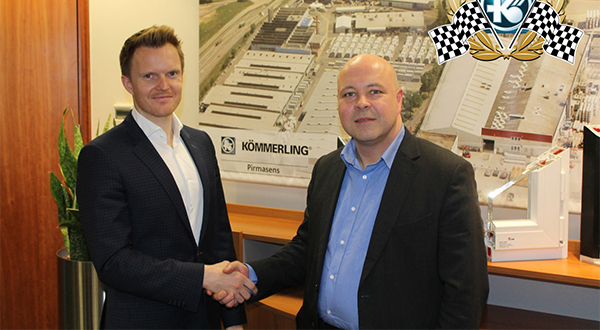 Kömmerling will be the co-headline sponsor for the MADi Ball Rally Part Deux, which will see a number of glazing industry dignitaries head through France to Monte Carlo, after the overwhelming success of the inaugural event in 2015.

Without the generous sponsorship of companies such as the profine Group and their Kömmerling brand, such events would not be able to take place and nor would the considerable amounts of money be raised, which are passed on in full to the Anthony Nolan Trust, who MADi Fundraising continue to support. There is already an air of expectation for the MADi Ball Rally Part Deux which will start in September 2016.

A quick search through social media already highlights a few chosen cars, including an iconic 1970’s Ford Capri which will be part of the 1970’s and 1980’s modern classics theme. There’s also a BMW Z8 from Kömmerling customer Gareth Mobley of DW3 Products Group and Solidor being prepared for the event.

Gareth Mobley, co-founder of MADi fundraising was on hand to receive the cheque from Stefan Seidel of Kömmerling and commented: ‘We’re delighted to have Kömmerling on board as a co-headline sponsor, without their generosity we would not be able to put on such an event. We’ve raised considerable funds in just 2 years and hope that with the continued support of the industry we can reach £250,000 raised in total by the end of the year.’

Stefan Seidel, managing director of profine UK, concluded: ‘It’s important for us as a business to support the industry’s dedicated charities. Gareth, Leon and of course Dan have really created a fun and exciting culture for fundraising and we’re only too happy to support this.’ 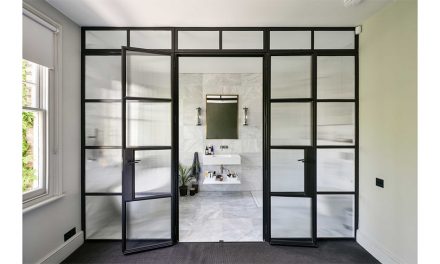 STEEL – CHOOSE QUALITY AND HERITAGE FOR WINDOWS, DOORS AND SCREENS 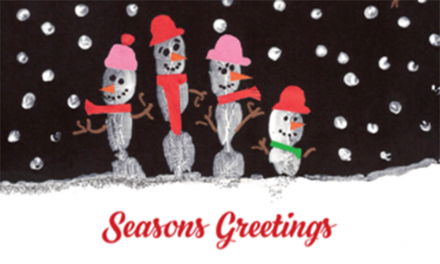 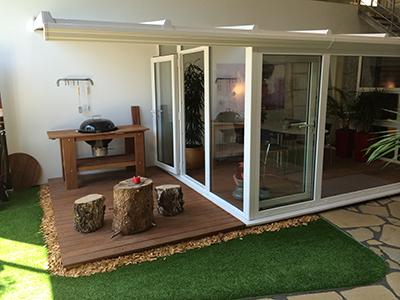 Welcome to the world of outside living with Modplan! 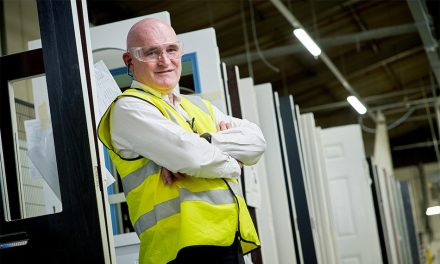