KJM GROUP CAMPAIGN PICKED UP BY CONSUMER WATCHDOG, WHICH? 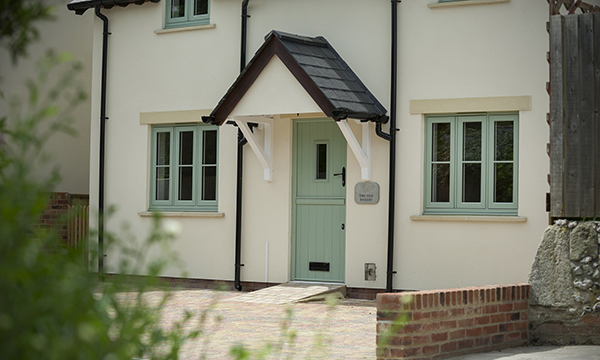 KJM Group warned that installers could be losing out to copycat advertisers who exploit their brand and local reputation online, after being targeted by a competitor business, which used KJM Windows name in Google Ads but then linked to its own website.

Because KJM Group had not registered its name as Trademark, the practice was perfectly legal. As such it also meant KJM could not challenge the use of its name with Google.

The warning has now been picked up by Which? and issued to its Trusted Trader network, of which KJM Group is also a member.

Which? urges fellow members to watch out for ‘sharp business practices’ and encourages businesses to register their brands as Trademarks. It warns that ‘registering your businesses name with Companies House, is not the same as protecting it with a Trademark’.

Mark Pearce, Managing Director, KJM Group, said: “It’s been a very frustrating time but the positive is that we have been able to raise awareness of the importance of registering your company name as a trademark to other installers and members of the Which? Trusted Traders scheme.”

KJM Windows and Conservatories, issued its warning after, Cheapest Double Glazing, registered to an address in London, ran a series of Google Ads in April. These used the header ‘KJM Windows – Top Quality Windows and Doors – cheapest-double-glazing.com’.

“We hadn’t registered our company name as a Trademark – something that we have now done – which meant that it wasn’t protected and we had no real right of legal redress, even though the advertisements used our company name and traded off our reputation”, continued Mark.

“And because we hadn’t registered the KJM Windows as a Trademark, we also couldn’t make any headway with or get it removed by Google. 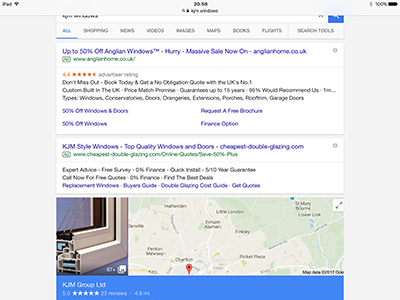 “This is something we’re now taking up with our MP as in our opinion laws are not keeping up with increasingly sharp advertising practices online.”

Registration of a Trademark gives you the exclusive right to use the mark or authorise someone else to use it, for the goods or services for which it is registered. This includes the legal basis for action against someone who uses it to promote the same or similar goods for which its registered.

This also empowers businesses to seek specific redress from Google under its own code of practices.

Businesses who have not registered their company names as Trademarks can seek redress in Common Law under ‘Passing-off’ legislation. This puts the onus on the complainant to evidence their use of a brand or business name and the inferred ownership of it from this. 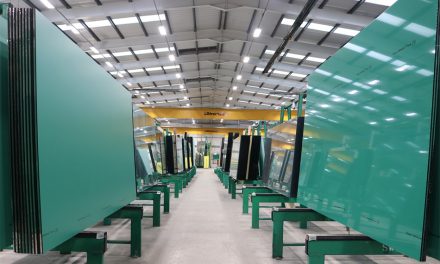 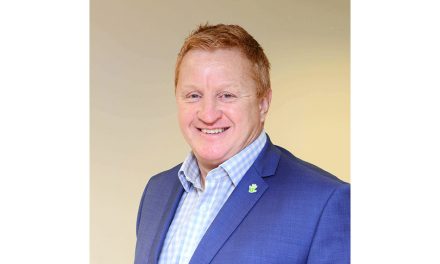 TIME TO DRAW A LINE IN THE SAND 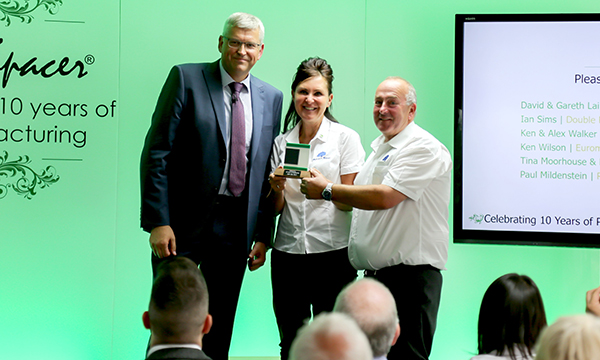 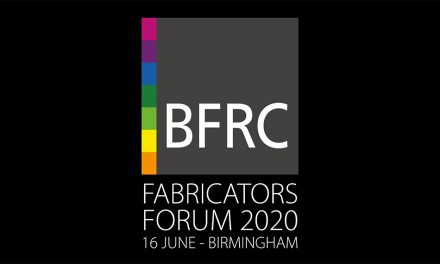