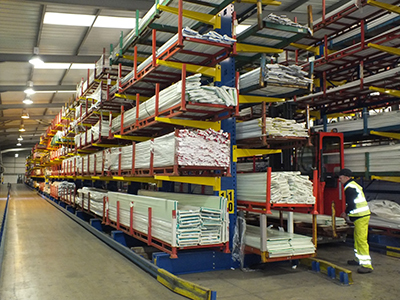 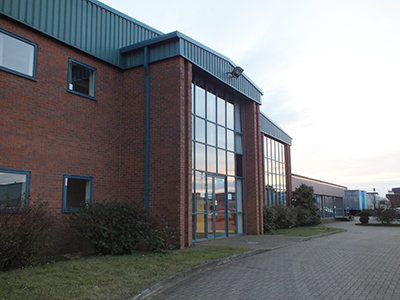 When Kestrel made the decision to bring manufacturing and warehousing to the same site in 2013, it knew it made business sense. The company had long been manufacturing in Scunthorpe, with warehousing and operations based more than 100 miles away in Stoke on Trent.

Kestrel operations director Tony Williams explained that the status quo at that time was limiting the potential service it could give to customers.

“The length of the supply chain was a constant issue,” He explained. “It would take a couple of days – maybe four if it fell over a weekend – to get products to a customer, and we knew that was not good for their businesses or ours.”

With such a distance between factory and warehouse, there was also a larger risk of products being damaged in transit.

The decision to move was one that had been mooted before at Kestrel, but directors were aware that a relocation of this magnitude would present challenges as well as opportunities.

Sales and marketing director Simon Reynolds explained that despite extensive planning, the challenges were larger than expected.

“Kestrel has always been a customer-focused brand, we pride ourselves on being responsive to our customers but there was a time when the move impacted negatively upon that responsiveness,” Simon said. “The last quarter of 2013 was a tough time for everyone involved and we truly regret the disruption it caused for customers, but now the move has bedded in, the benefits are showing.”

Kestrel commissioned a wide-ranging survey at the end of 2013 to get a clear picture of customer sentiments, which it says it’s now acting upon.

The company has reinforced its customer services team and made changes to its systems and processes. Having lost staff during the move, it has instigated tighter training programmes for new starters.

“We’ve implemented an extensive education programme for new staff to help them understand the business, end to end, to ensure that they are aware of other functions on the site, how the product is made and so forth,” Tony said.

“Having our sales office staff on the same site as production and warehousing is helping all departments focus more strongly on our customers’ needs. We’ve also implemented a system where staff from different aspects of the business can suggest improvements, from reducing paperwork to improving aspects of production, we want to work in an atmosphere of continual improvement,” he added.

Looking to the future, Kestrel is confident this relocation will see improved products and services for customers. The company has also improved deliveries by investing in a brand new fleet of lorries.

“Kestrel is a customer focused brand that has built a reputation for moving quickly on market trends,” Tony said. “Now we have our whole operation on one site, that can only improve.” 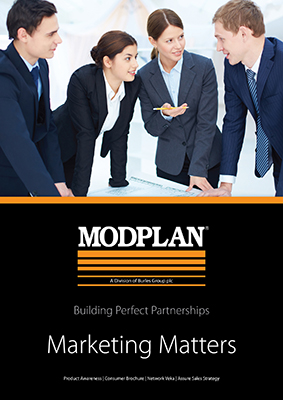 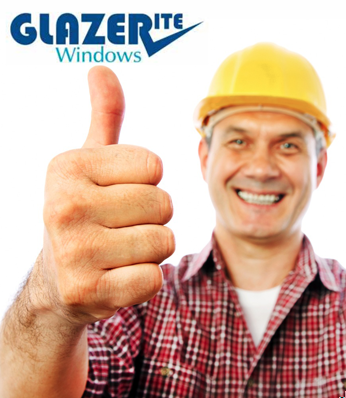 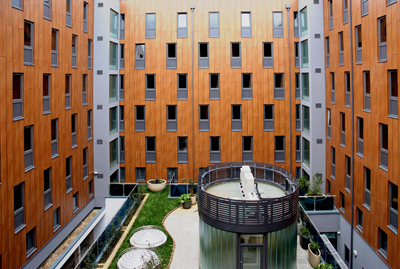 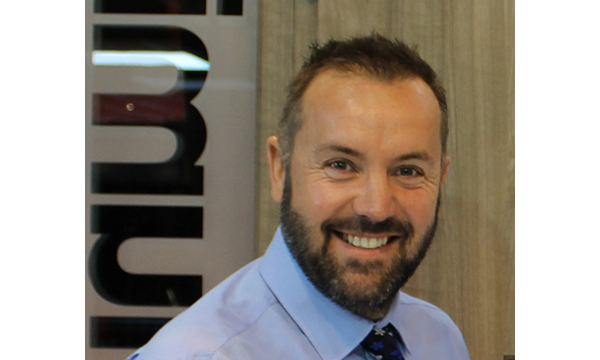