INVESTING FOR THE FUTURE AND CREEPING TOWARDS NORMALITY, PLUS A CELEBRATION FOR GLASS NEWS – GLASS NEWS EDITOR, CHRIS CHAMPION, MARCH COMMENTS 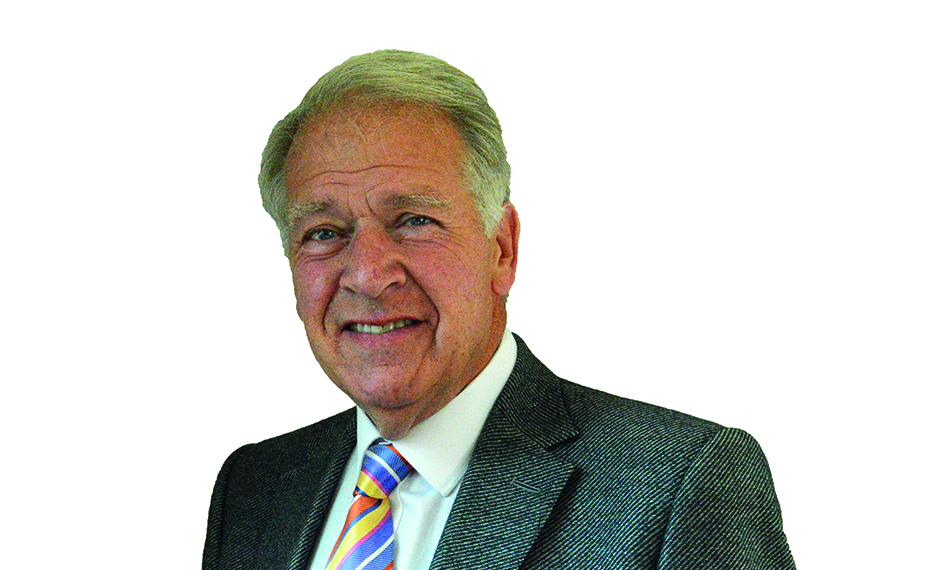 From record low temperatures and enough snow to consider getting the skis out, suddenly, in mid- February, it seems like Spring. Warm sun, the birds in the garden making nesting noises and budding trees and bushes: I nearly got the mower out this morning but managed to fight off the urge and have a cup of coffee instead!

What is clear, and it’s not the sudden onset of spring that brought it on, I’ve never seen so many domestic households having projects worked on. I have one neighbour building an eco-house in his garden, another just completed an aluminium conservatory and yet another having his windows replaced. Yes, it’s quite noisy around Champion Towers.

However, all this activity lifts the spirit and it is certainly not just activities on my doorstep: wherever I go I don’t think I have ever seen as much refurbishment activity going on, and it’s all good for our industry. Now, with the vaccination programme going so well or, as it has been referred to: Boris’ Falklands, we must hope that this will be the end of lockdowns and a move towards normality. I don’t mean to be mean spirited but we can’t claim that the government has got everything right during this crisis. There were claims of ‘World beating test and trace systems’ (what happened to that?) and plenty of bull and bluster from government ministers but, credit where it’s due, and whether it is by luck or judgement, speedy mass vaccination may just be our saviour. Yes, this old git has had his first jab!

What is clear, and becomes clearer every day, as I speak with more and more people in our industry, a great number of companies have used these times wisely, putting themselves in an excellent position as some normality returns. New products and systems abound, and the more enlightened companies have both invested for the future and maintained a good marketing presence. Having been in marketing in some shape or form for some 56 years I was always taught that maintaining or increasing marketing spend in times of recession was the wise action. Some companies I have worked for recognised the wisdom of this whereas others simply cut off all spend and even made the marketing team redundant just to save money, only to find that the ramp up in staff and spend as the climate changed cost more than they had saved, and they were playing catch up. All very short sighted and usually done out of fear rather than rational reasoning. Dare I say they were usually companies where an FD had become MD?

Nevertheless, our industry is booming, but will that wane with supply issues? We have all heard about issues with steel on both supply and price, so too with polymer. What is now raising its head is, of course, glass. I’ve heard of fabricators looking at the Far East and Australasia for supply and this is despite the problems associated with containers and a rapid raising of prices. Is this to do with containers being in the wrong place? There’s an awful lot sitting around at Felixstowe! Have a look at Cold Calling this month which is about supply issues.

As you will see from the front page, we’re celebrating the 10 year anniversary of Glass News. I won’t repeat everything that is in the lead story but I will take the opportunity to congratulate Christina Shaw, the owner and publisher of Glass News. With 12 years owning another title in this industry plus the 10 years of Glass News she must be the most experienced publisher in our industry…you’ll note I didn’t say oldest!

Finally, we couldn’t have reached the 10 year milestone without your help, both as readers and contributors to Glass News. We look forward to working with everyone in the industry as we tackle the next 10 years. Hold on a minute, that’ll put me well into my 80s! 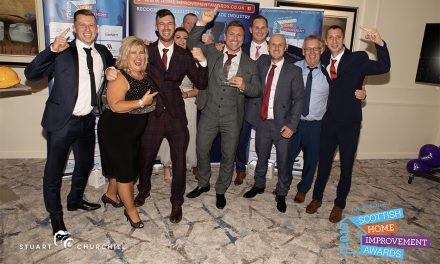 IN MEMBER PROUD TO HAVE AMASSED 300 REVIEWS AS A WHICH? TRUSTED TRADER 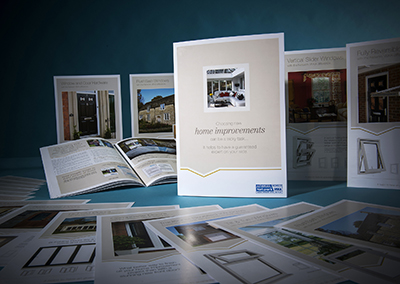 Turning a new leaf with Network VEKA in 2015 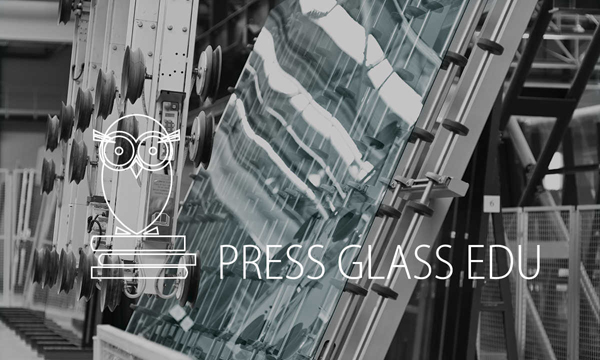 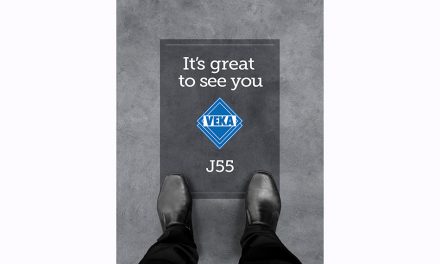