“I’M A DINOSAUR WHEN IT COMES TO COMPUTERS!” TOMMY TRINDER’S BDM ADMITS. 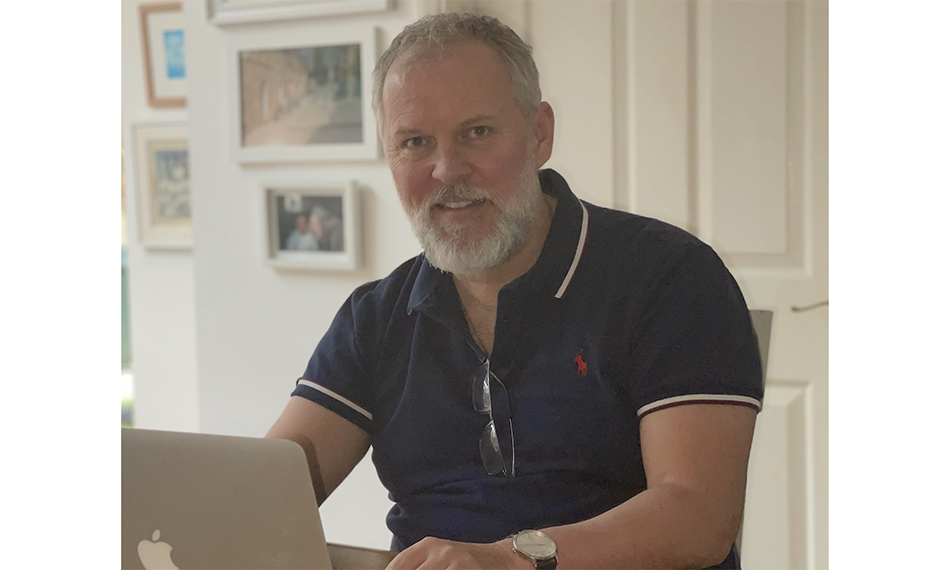 Self-employed sales consultant, Tom Barfield, has just completed his 500th demo of the award winning Framepoint® software from Tommy Trinder, despite being a self-confessed technophobe.

“My friends think it’s hilarious that I sell software for a living,” says Tom. “If anyone’s going to get in a tangle with IT, it’s me!

Far from being a handicap however, Tom says his lack of computer prowess can be something of a secret weapon:

“Framepoint® has been designed for window installers, not computer geeks.  The platform is super simple to use. Even if you have next to no experience with computers, it can save heaps of time on quoting and make you look really professional. I’m no Bill Gates, but most of the time window people find that reassuring.  It certainly helps to be able to say, hand on heart, if I can do it – anyone can!”

Tom partnered with Tommy Trinder 18 months ago, after a career selling windows and doors to homeowners, builders and architects spanning more than thirty years.

“My window knowledge definitely trumps my computer skills,” he says. “Again, I think customers prefer it that way though. To be honest I wouldn’t feel right to promoting a tool to help installers sell more efficiently, if I’d never sold a window. Framepoint® is the tool that I would have wanted when I was out selling.”

The Framepoint® platform continues to grow apace, with the volume of quotes prepared by window installers via the app more than doubling over the last year. Says Tom:

“It’s an absolute pleasure to work with the team at Tommy Trinder I think we all know we’re involved in something a bit special. Framepoint® is fantastic bit of kit that is completely revolutionising the way installers sell to the homeowner. it’s so positive to be involved.”

Installers can find out more about Framepoint® and book a free demo with Tom Barfield at www.tommytrinder.com 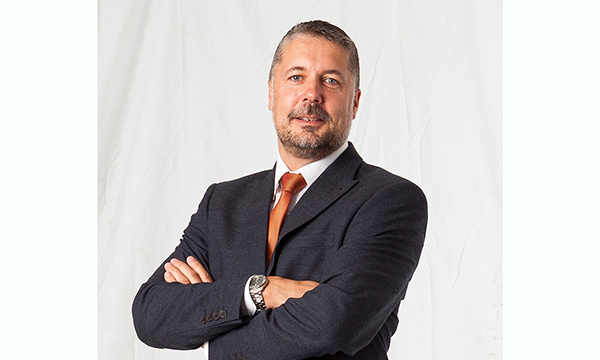 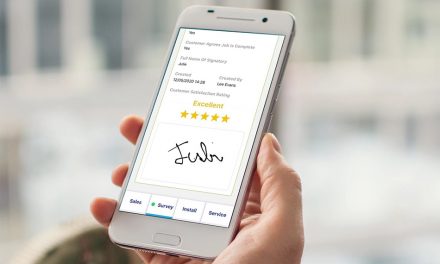 ONSITE 7 JOB MANAGEMENT SOFTWARE PROVING ITS WORTH WITH INSTALLERS 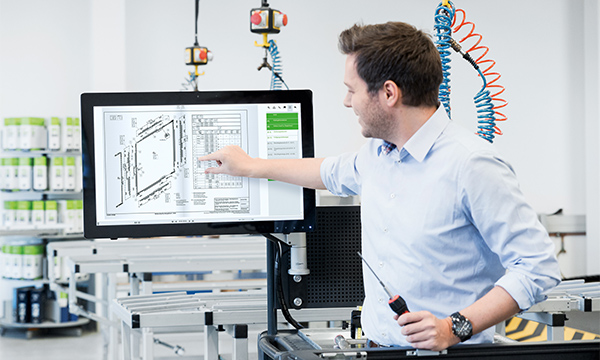 SAVE TIME AND MONEY WITH SCHUECO FABRICATION DATA CENTER