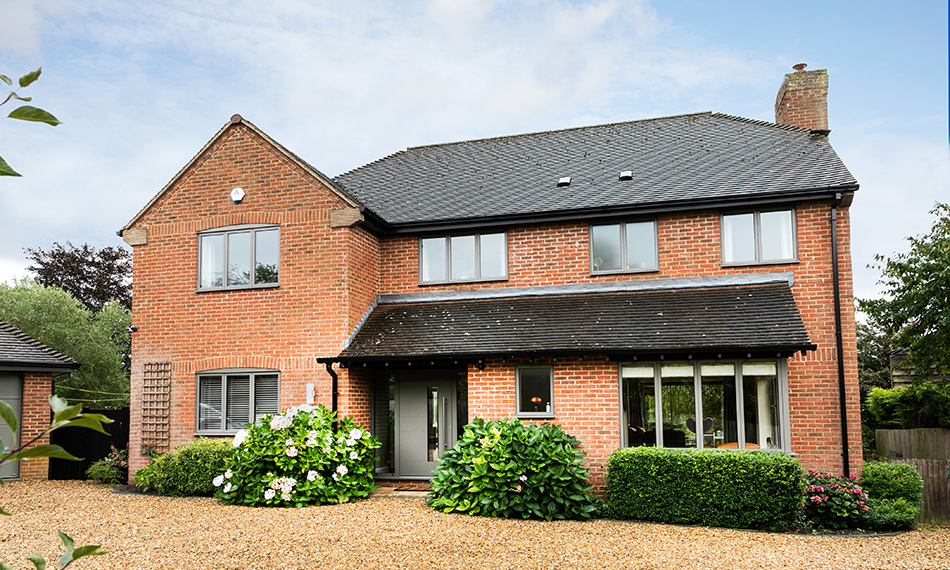 Like many other homeowners looking for new home improvements, Tyrone decided he would research online prior to deciding and discovered Sheerline aluminium windows and door system via an aluminium trade supply website.Tyrone was bowled over with the range of innovate designs offered by Sheerline making it the perfect choice for him.

He commented, “I discovered Sheerline aluminium windows and doors by chance, but after delving deeper into the product specification I was pleased to discover how many unique features set it apart from other aluminium systems. The patented design technologies incorporated across Sheerline Classic gave me the confidence that choosing the system would be a good decision, and I was not disappointed.”

Tyrone, even drove to see how the aluminium window and door system looked in Donald Trump’s golf course in Turnberry, Scotland, where they’re also installed. He saw for himself how the installed windows worked to create a stylish and contemporary look. Tyrone’s windows were supplied by trade fabricator, Garrard Windows, after they put him in touch with one of its Vevo Select Installers, County Glass & Glazing in Aylesbury, a local installer.

Perfectly tailored, Sheerline’s window and door systems incorporate a patented corner fixing method, which reduces unsightly misaligned corner joints, leaving windows looking crisp and elegant. Tyrone chose a clean flush look for his Classic windows, with their run through internal mitres, to create the desired look he was after.

“We were after something that matched the features of the house and something a bit different, and we’re absolutely thrilled with the result,” Tyrone said, “the aesthetics, and the way the windows sit cleanly against the brickwork have transformed the entire house.”

Tyrone reveals, the finished result has left him feeling absolutely delighted. Being able to colour match throughout his home feels more inviting and with Sheerline’s Thermlock® technology built into every window, he can look forward to benefiting from improved thermal performance throughout his home.

“I’m glad we didn’t do it years ago, because if we had, it wouldn’t have been Sheerline. I’m glad we waited! I never thought I’d get excited by windows: maybe a Ferrari or a nice watch, but I’m passionate about windows now!”

Roger Hartshorn, CEO of Sheerline, says: “It’s fantastic to hear from happy homeowners. We designed Sheerline with fabricators, installers, and homeowners in mind. So, we’re delighted to know that Sheerline windows have had such a positive impact on Tyrone’s home, with their game-changing thermal efficiency, enhanced security, and spectacular aesthetics. 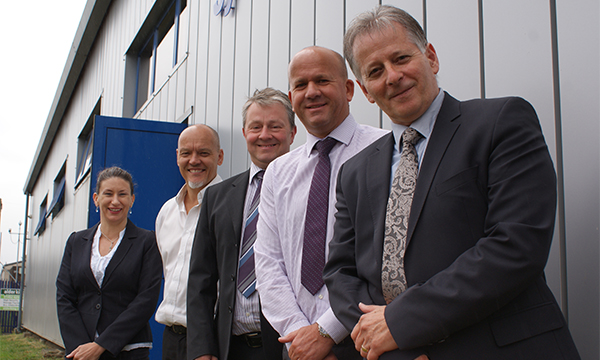 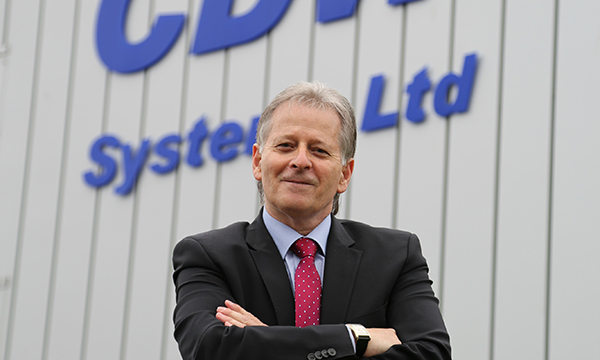 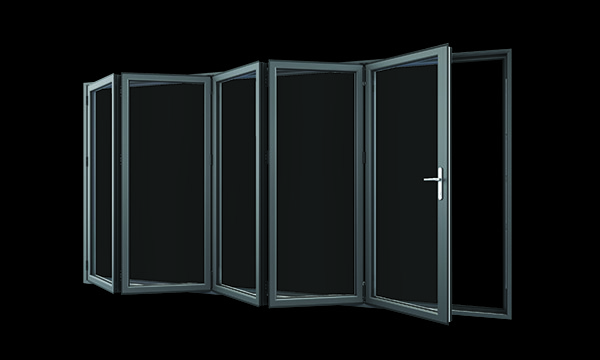 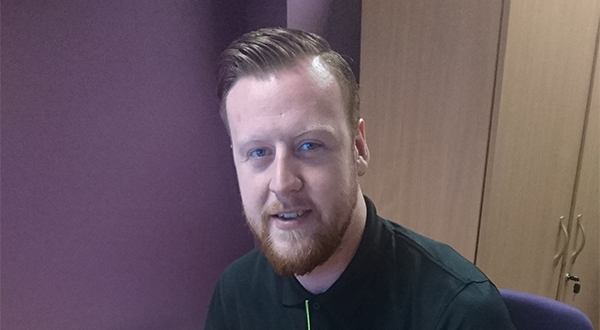