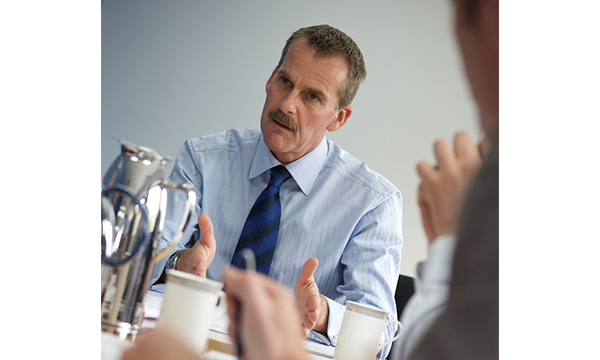 Home Security Sense has confirmed that it’s in discussion with a number of national insurers on the introduction of discounted home premiums, if doors and windows are accredited to a Secured by Design (SBD) standard.

Having written to national insurers at the start of the year, Home Security Sense has been in discussions with them throughout the spring. Four months in and the campaign has reported that these discussions remain ongoing.

Ian Longbottom, Chairman, Sliders UK, which founded the campaign, in January said: “We have received an excellent response from the industry in support of our campaign, while we have also received a positive response from Government.

“Our discussions with insurers remain ongoing. There is a widespread recognition of the contribution that SBD can make in reducing burglaries. Our challenge now is to secure support from insurers for a reduction in household premiums, where SBD accredited windows and doors are installed.”

The cost of home insurance claims for burglaries average at £2,178. Secured by Design accredited building products and specifications can deliver a dramatic reduction in break-ins and have the potential to save the insurance industry tens of millions of pounds each year.

The Government has also recognised the contribution that Secured by Design and PAS24:2012 enhanced security specification doors and windows can have in reducing crime.

This includes setting them as the minimum standard in new build in its introduction of Part Q in October last year but despite this, very few insurers offer reduced premiums for the installation of SBD products.

“The Government is trying to design-out crime in new build but as we know, new build is just the tip of the iceberg”, continued Ian.

He concluded: “While I’m confident that it will only be a matter of time before SBD and PAS24:2012 becomes the prerequisite in the replacement sector, it seems a missed opportunity not to incentivise home owners now to fit SBD products through a premium reduction.”

For more information about the Home Security Sense campaign, or to download a templated MP letter visit www.sliders-uk.com/home-security-sense. 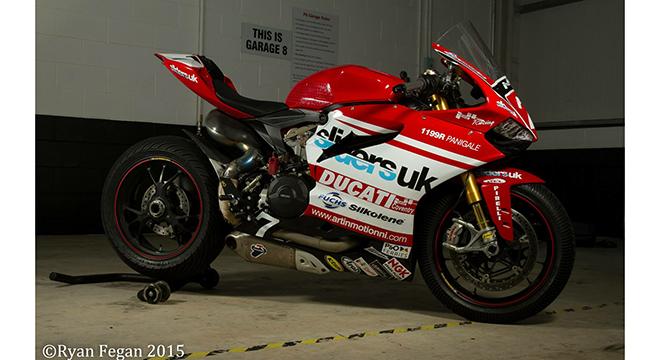 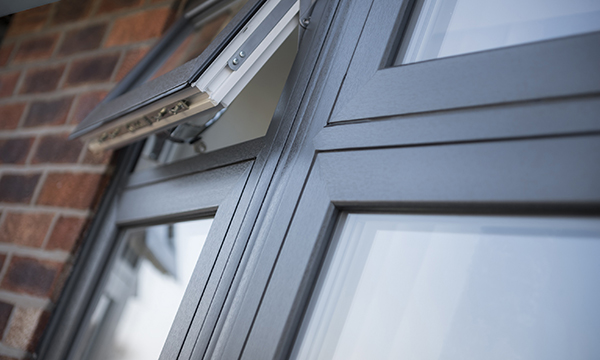 DECEUNINCK SALES UP 30% IN DECEMBER 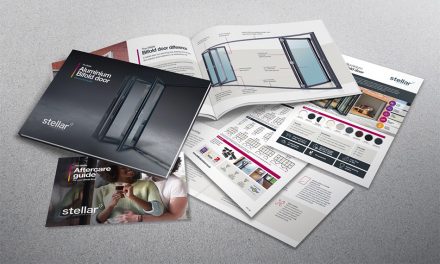 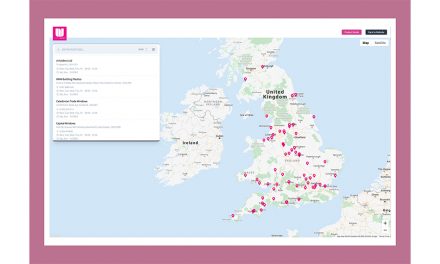