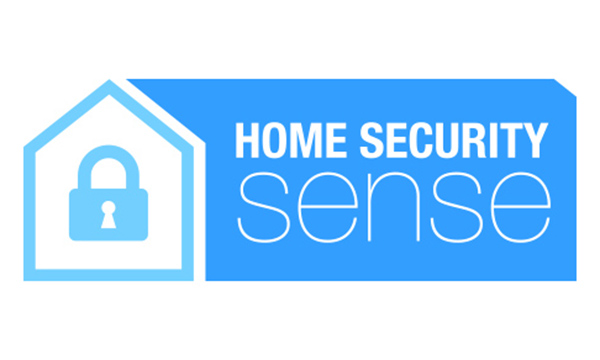 Home Security Sense, the industry-wide campaign to encourage home insurers to offer discounts on policies if doors and windows are accredited to a Secured by Design (SBD) standard, has secured political backing.

Member of Parliament for the Ribble Valley, Nigel Evans MP, has picked up the mantle, writing on its behalf to Minister of State for Housing and Planning, Brandon Lewis MP raising the points made by the campaign.

The cost of home insurance claims for burglaries average at £2,178. Secured by Design accredited building products and specifications can deliver a dramatic reduction in break-ins and have the potential to save the insurance industry tens of millions of pounds each year. 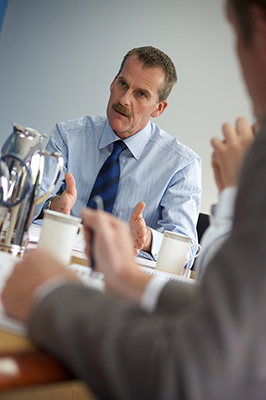 But despite this very few insurers offer reduced premiums for the installation of SBD products. “This is absolutely incongruous with what the Government is trying to do to design-out crime”, said Ian Longbottom, Chairman, Sliders UK.

He continued: “The introduction of Part Q in new build is founded on a recognition that SBD and PAS24:2012 independently accredited doors and windows can contribute to a significant reduction in crime.

“This contribution is recognised at an industry wide level by the Association of British Insurers but this doesn’t translate into lower premiums for homeowners in the same way as for example, fitting a burglar alarm might.”

In a letter to the Sliders UK Chairman, Nigel Evans MP writes: “You’re campaign draws out some valid points in regard to insurance. Given that as you say, Secured by Design products can reduce burglaries by up to half, it seems that this should be a very significant factor in premiums.”

Sliders UK is encouraging the window and door industry to get behind the campaign ‘Home Security Sense’, by promoting the benefits of SBD products to homeowners.

The fabricator is also encouraging systems companies, installers and fabricators to write to their local MPs, highlighting the contribution that SBD products can make in cutting crime.

The calls have also received support from both the police service and SBD.

Ian concluded: “It’s a massive oversight, and in effect is leaving consumers out of pocket, whether or not they have installed SBD products, because nationally an opportunity to lower the incidence of burglary is being missed.

“This is not only a cost to insurers in pay outs but to each and every one of us in higher premiums to cover them.

“This saving should be passed on to homeowners who install SBD products, while in offering lower premiums for those who do, insurance companies have an opportunity to kick start a positive cycle of investment.”

For more information about the Home Security Sense campaign, or to download a templated MP letter visit www.sliders-uk.com/home-security-sense. 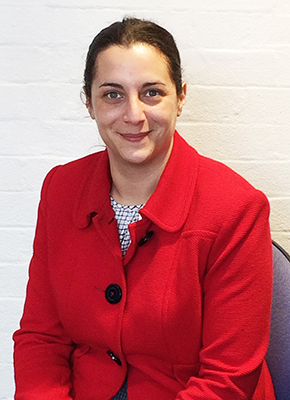 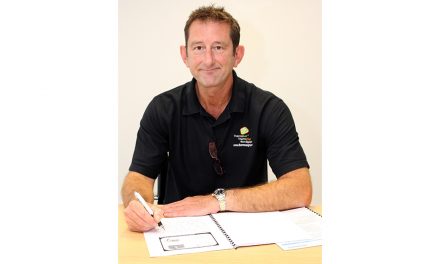 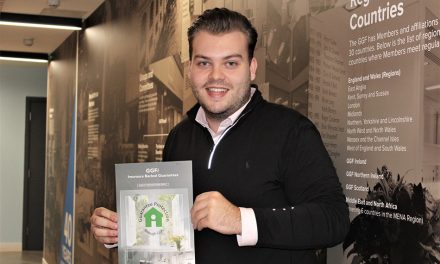 ‘ON THE PULSE’ – GGFI BEST PLACED FOR THE GLAZING SECTOR 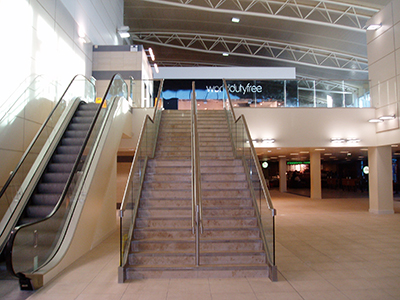