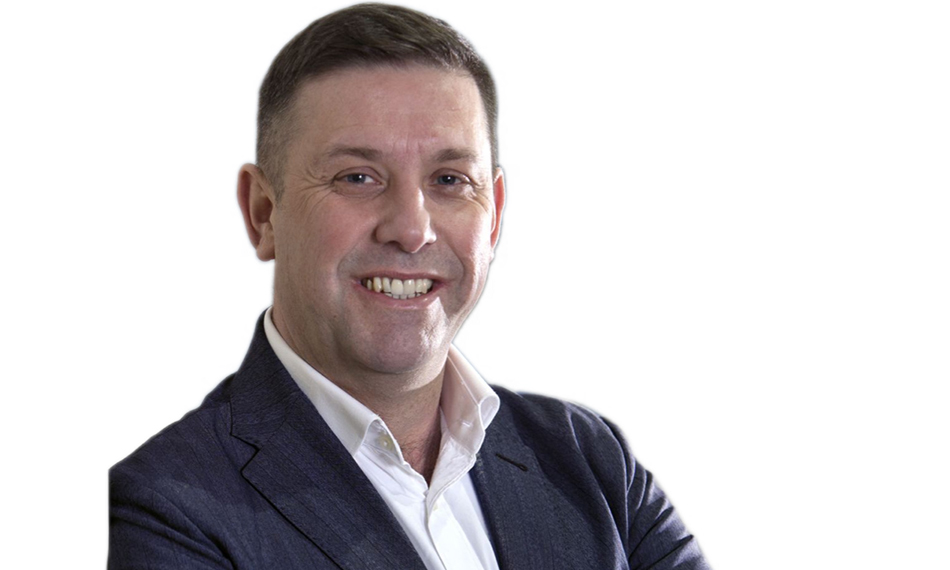 Andy Jones, Group Managing Director at Victorian Sliders, argues that it’s the companies who keep investing that emerge from recession the strongest.

Every recession is different – and the one we’re entering now will undoubtedly go down as one of the biggest and most unexpected.

But if there’s one thing history’s taught us, it’s that businesses shouldn’t stop spending during a downturn.

But time and time again, we see that those companies who invest, carefully and sensibly, during recession, are the ones that tend to come out of it the strongest.

The first thing a lot of businesses do when crises hit is slash their marketing budgets, for instance.

In the moment, it seems like the right thing to do. But it means you effectively drop off the face of the earth as far as both your existing customers and key prospects are concerned, and it becomes a lot more likely they’ll start to look elsewhere.

What’s more, the companies that do continue to invest in marketing are able to shout much louder, because there’s suddenly far fewer brands competing for attention.

Put yourself at the front of the queue

Research and development is another crucial area that tends to get scaled back during recession. But while it’s an understandable instinct, it actually damages businesses in the long-term.

The companies that focus on improving their existing offerings or developing new ones during a downturn are the ones best positioned to capitalise on the eventual recovery.

When people start spending again, it’s these businesses that are at the front of the queue, with products that look better, perform more efficiently or sit at a lower price point than others on the market.

But if you haven’t invested, and all your competitors have, you can start to look very average by comparison. We know recessions make people less brand-loyal, and that might be all it takes to convince them to give one of your rivals a try.

Not all homeowners stop spending

I also think it’s important we don’t talk ourselves into thinking 2020 will be as disastrous as some people are suggesting.

There’s no question – it will be very challenging. But we know different people react to recessions in different ways.

There’s a section of the population that always brings all non-essential spending to a screeching halt, and essentially pulls up the drawbridge until the crisis is over. But that group tends to be relatively small.

A much larger pool of consumers tighten their purse strings to some extent, but remain confident it’ll blow over eventually.

Another set of comfortably-off, usually older homeowners don’t tend to alter their spending habits much at all – and crucially, it’s these two groups that account for a huge proportion of the home improvement purchases made in Britain every year.

More generally, what’s seen as ‘essential’ and ‘non-essential’ can vary greatly from person to person.

If people value the product or the service you provide, they’ll continue paying for it, even if they’re cutting their expenditure elsewhere.

Let me give you an example from the last recession. In 2008, when the banking crash was starting to bite, luxury diamond brand De Beers reacted by drastically cutting back its marketing budgets, and steeling itself for one of the worst years in its history.

At the time, it seemed like an obvious decision – you can’t get much less ‘essential’ than diamonds.

But then they commissioned some market research that showed, despite the recession, people still saw the value in their products, and would still be willing to buy them.

De Beers went on to double their marketing budget for Christmas 2008, and sales remained healthy.

Now, diamonds are obviously very different to windows and doors. But the core principle is the same – when consumers see value in a high-end product, like sash windows, patio doors, bifolds and so on, they’re much more likely to continue to be interested in it, even during recession.

At Victorian Sliders, we’ve already invested over £10m on improvement in our factory and product development in recent years – and we’ve got no intention of stopping, despite a potential recession.

We’ve earmarked several areas for continued investment, including fully automating our mixing plant, further investment in the recycling plant, and automating the way that we assemble the frames – on top of a planned major investment in upgrading our IT system and delivery fleet.

Of course, investing doesn’t mean spending money for the sake of it. Virtually all businesses have been put under financial strain in recent months, and that means you have to be highly targeted with every pound you spend.

But if our sector has the courage to sensibly, strategically invest during this difficult period, I’m confident UK glass and glazing has a better future ahead of it. 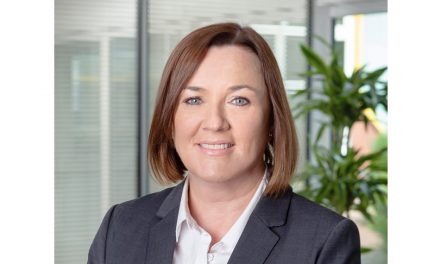 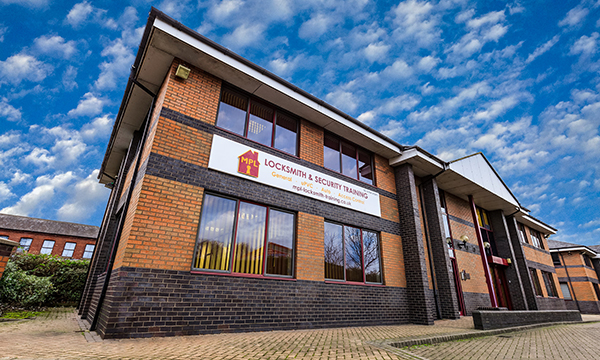 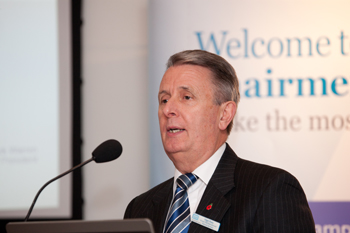 DECEUNINCK SALES UP 15% THANKS TO #BESTINCLASS PRODUCTS + SERVICE