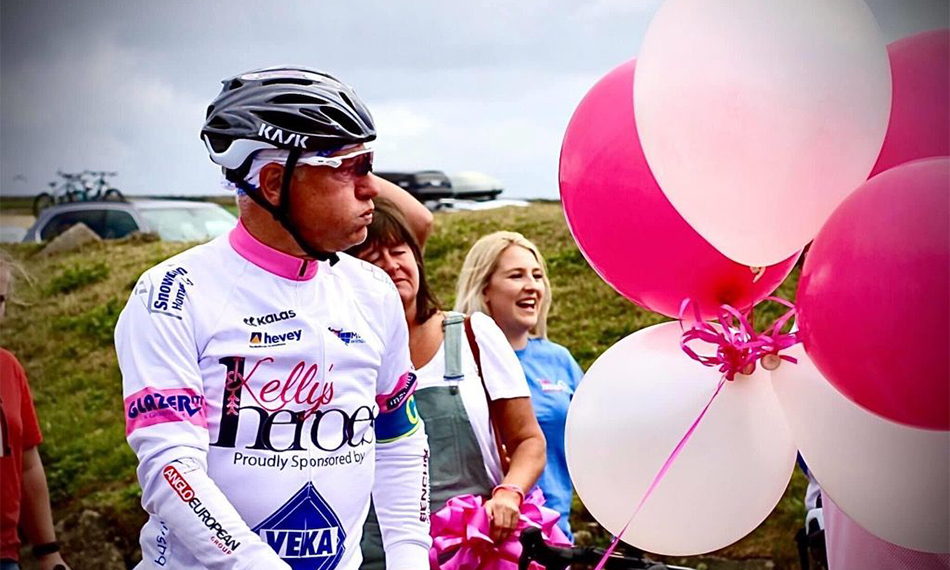 Glazerite UK Group’s Chairman, John Hewitt, has completed his epic 1,000-mile cycle ride from John O’Groats to Land’s End in memory of his late daughter Kelly, who took her own life in 2018.

John was joined by 11 friends and family – nicknamed Kelly’s Heroes – for the arduous 13-day challenge, which saw them climb 59000ft and battle through wind, rain and occasional sunshine. As a result, the team has raised an incredible £80,000 so far for the charity We Mind & Kelly Matters, which John and Kelly’s mum and sister set up to honour the 24-year-old.

John explains: “Kelly took her own life following a short battle with anxiety and depression, something which sadly affects millions around the world. We don’t want anyone else to experience the pain we have, and we feel that the best way to remember Kelly is to do something positive in her memory and support others who are struggling with mental health issues.” 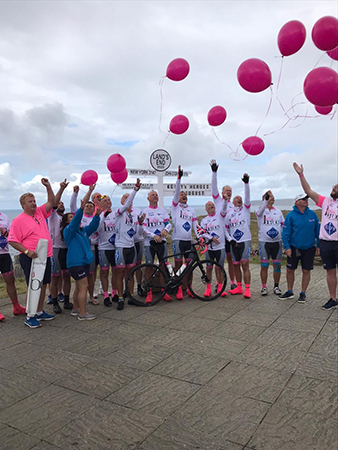 Kelly’s Heroes set off from John O’Groats last month and arrived in Land’s End on Friday 28th August to a socially distanced crowd of well-wishers. Remarkably, many of the people they passed or met on the route have since donated to the charity, something which really touched the team.

John adds: “It was a memorable experience for us all. The pain we experienced was wiped out by the jubilation we felt when we reached the end of each day. The hardest part for me was cycling up the Kirkstone Pass in Cumbria in extremely windy conditions. I was in tears, but I knew I had to keep going, not for me, but for Kelly, and those who struggle with their mental health daily.”

Prior to and during the ride, Kelly’s Heroes received huge support in the form of sponsorship and donations from the fenestration industry, as well as suppliers and customers, including main sponsors VEKA and the Independent Network. John adds: “Myself and the team have been hugely supported by many of Glazerite’s suppliers, customers and competitors, and many others from the industry. It’s been such a huge outpouring of support for what is a global problem that affects us all in some way or other, and the whole team are immensely grateful. We couldn’t have done it without them and every penny raised will go towards educating people and suicide prevention. The support received will literally help save lives.” 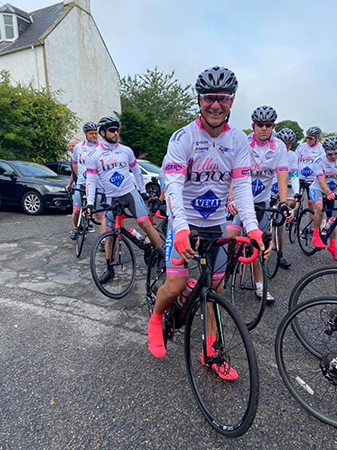 The next steps for We Mind & Kelly Matters are to continue to promote awareness of mental health issues in Northamptonshire’s schools and businesses, where Glazerite has its headquarters, as well as support the work of other charities like MIND.

There are also plans afoot for another cycling challenge in 2022. John adds: “We will never forget Kelly and we will do all we can to help others in the same position she was, and hopefully make a difference.”

The team hope the final figure raised will surpass £100,000. To donate, please visit: 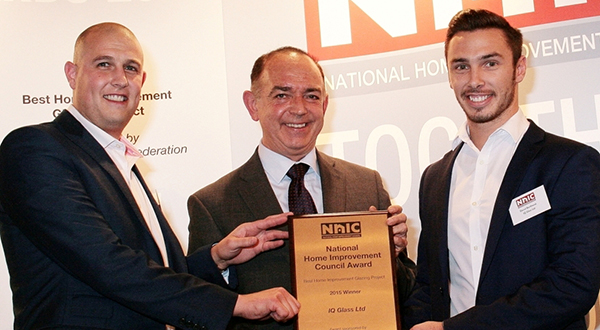 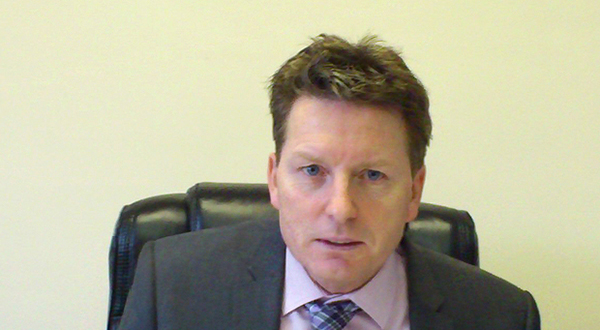 BACK TO SCHOOL FOR SASH WINDOW INSTALLERS AT ROSEVIEW TRAINING ACADEMY 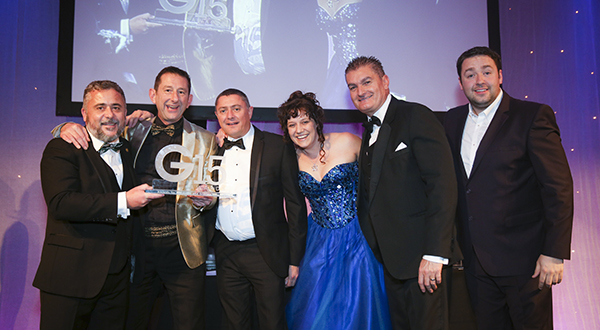 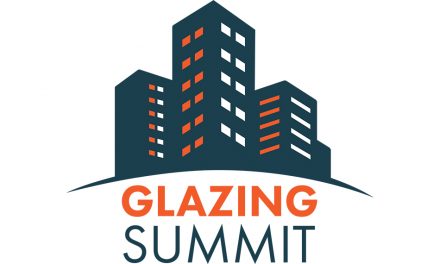