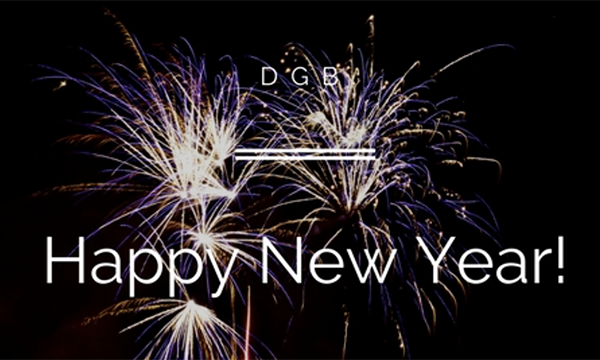 As we enter a brand new year, I want to wish you all a very happy New Year!

Sick of food yet? Sick of the drink? Sick of tidying up the lounge and kitchen after all your family and friends have descended on your house after half a dozen parties? If so, the good news is that the party season is taking a break until next year. So break out the healthy food, go on that brisk New Years Day walk to clear the cobwebs, and look forward to the next 12 months being as positive and productive time. There’s no need to be down in the dumps about January, it’s just another month within which to accomplish your goals.

Speaking of which, I am very happy to report that DGB did indeed achieve all it’s main yearly goals for 2017. I won’t go too much into the details and stats of that right now, but I can say that my yearly targets for page views, unique users and visitors were all made and then some. It represents good solid growth from the year before and I intend to use this as a foundation on which to grow further.

Onwards and upwards for 2018

What it does mean is that I have to revise my 2018 targets even higher. Not a bad thing, always good to have something higher to aim at. In order for me to do this, I need to do a number of things. Firstly, keep the content regular. Even though I did well in 2017, I was guilty of letting things slip on a weekend, even though I know plenty of you still wander over to DGB on Saturdays and Sundays, so I need to brush up on that. I also need to expand DGB itself and what it offers to people and companies when they come to visit. This is where 2018 starts to become a major year for the site.

I plan to launch three brand new extensions to the DGB site:

As you may know, I do keep a close on eye on all things business, especially the fenestration companies that have shares that are traded on stock markets. That is where DGB Stocks comes in. I am going to launch a new part of the site that keeps track of the share prices of all the companies that have publicly traded shares in the UK fenestration market. Not only that, but I’ll be tracking the commodity prices that matter to the sector as well. As far as I’m aware, nothing like this exists yet with a fenestration focus, so I want to be one of the first to do it. I don’t expect this to play a massive part in the future of DGB, but it’s just one of those little extras that help to create an ecosystem around the website.

Now I understand that a window industry directory has been done by a few others currently, and that’s fine, but there’s nothing to stop me from doing my own and putting my own spin on it. Plus, DGB is getting some of the highest industry traffic right now, so a directory for any company who wishes to be listed on there will be of some value. It will be free to use, like other services such as DGB Jobs, and will be done as a trial first, and remain on the site if proved successful.

DGB Events if the third extra service I plan to introduce. As far as I know, there isn’t a good events page online that focuses on the gatherings and events within the window industry, so I thought I might as well have a go at it. It will also be free to use, and visitors will be able to see through the months who is having a bit of a shindig and where. Companies and people will also be able to submit their own event to DGB Events free of charge, where it will then be uploaded for people to see and attend if they so wish. I have already been playing with some layouts as to how this service would look on the screen, and it’s going to be pretty funky!

I shall elaborate on each of these new services in posts in early January. But I can say that I want to have all three launched by the end of January.

A time to be positive

Much has been said about the difficulties the industry may face in the next couple of years as the overall UK economy faces a bit of a slowdown in growth. But on a regular basis our own sector and the UK in general does manage to out-perform the forecasts, and that should give us something to build on for this coming year.

It would be stupid to say that all is looking rosy on the horizon, anyone can see that. But that doesn’t mean there are not any opportunities out there to do well. The window and door industry is littered with good products and good people, and when combined make for a compelling combination in front of a home owner.

There are going to be some key areas that the industry is going to have to overcome in 2018, which I will explain in articles to come. But for now, I shall wish you all a very happy New Year and will look forward to your support on here in the weeks and months ahead! 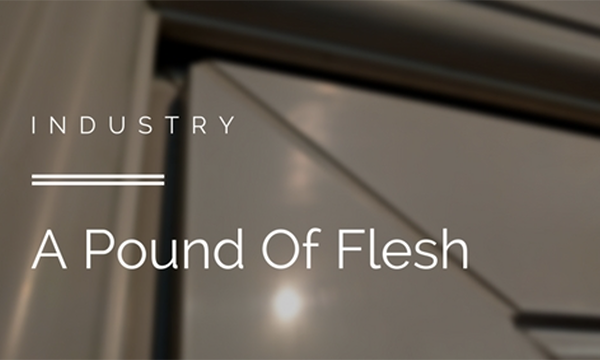 Those Out For A Pound Of Flesh 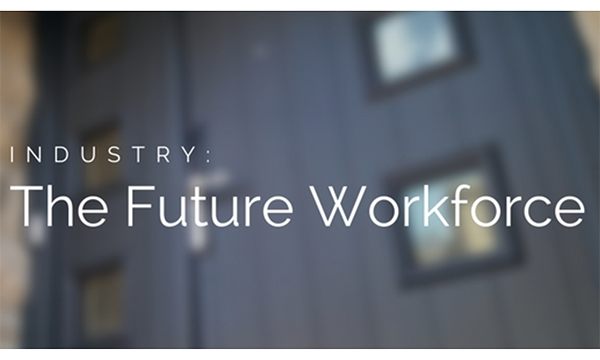 Guest Article: Perception Of Apprentices And Training The Future Workforce 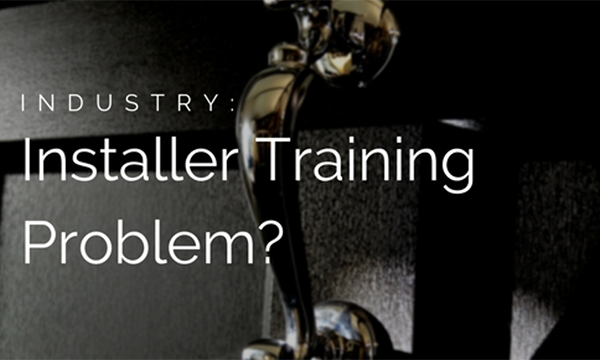 There Could Still Be A Big Training Problem With Installers 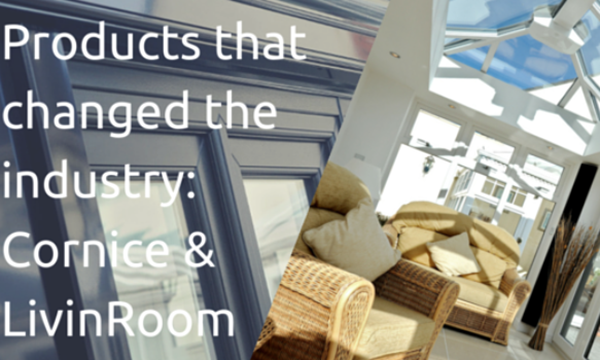 PRODUCTS THAT HAVE CHANGED THE INDUSTRY: CORNICE AND LIVINROOM