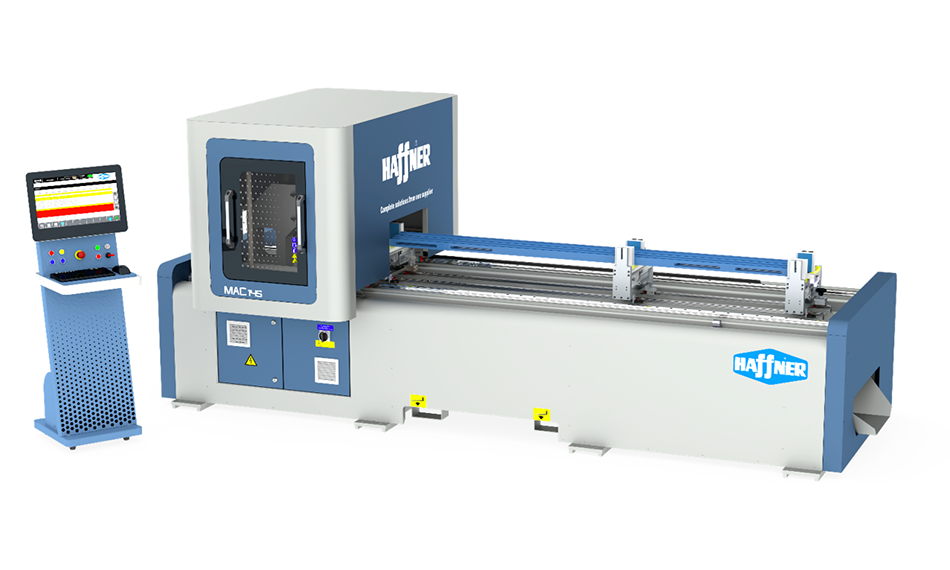 With the update to Part F ventilation regulations that is due to come into effect in June 2022, Haffner has launched its new MAC 145 Night Vent Router.

Dave Thomas, Chief Executive Officer at Haffner explains: “With the change to regulations as part of the Governments’ Future Home Standards, we have launched our new MAC 145 Night Vent Router to allow single or double routing on both PVC-U and aluminium profiles. This new innovative twin motor machine, will support fabricators routing profiles for trickle and night vents as they work to achieve the updated Part F ventilation requirements.”

As you would expect from a Haffner machine, the innovation and technical excellence is evident at every level.  The machine incorporates an intelligent barcode scanner which quickly reads and sets the machine for accurate single or double routing. The CNC machine is controlled by a Beckhoff PLC system and offers a 2.5 metre maximum routing capacity. The machine is capable of routing both sides in one automated operation to further improve manufacturing efficiencies and routing accuracy.

Dave said: “The speed at which we have developed and bought the machine to market is nothing less than incredible and demonstrates the strength and capability of our design and manufacturing teams.”

The machine will be one of a large selection of fabrication machinery on show at FIT 2022 from the Staffordshire-based business.  Haffner, which recently increased its FIT stand space to a record 610sqm, will be showcasing a vast range of machines all designed to help fabricators at every level.  It will also be the first ever fully seamless machinery stand in the UK because it will showcase the complete Graf Synergy range, as well as machinery from both Haffner and FOM ranges.

Award-winning Haffner has been synonymous with quality fabrication machinery for many years and is the industry’s go-to machinery supplier.  As a business that is ahead of the curve, the new MAC 145 Night Vent Router is yet another example of the company’s proactive approach to offering the machines that fabricators need.

Dave concludes: “As a business, we pride ourselves on offering the largest machinery range to help fabricators of all sizes and solve their day-to-day problems. The amendments to Part F have caught many fabricators by surprise but the new MAC 145 Night Vent Router is a machine that will help them to accurately deliver this new requirement as well as free up capacity on their existing machining centres.” 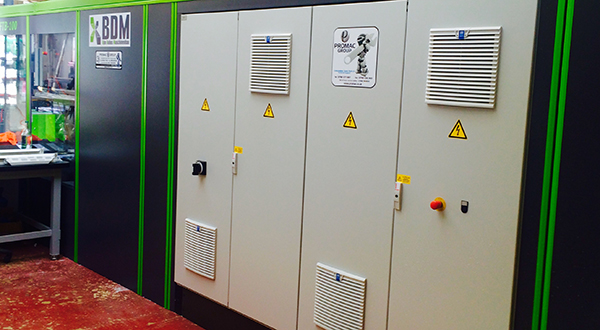 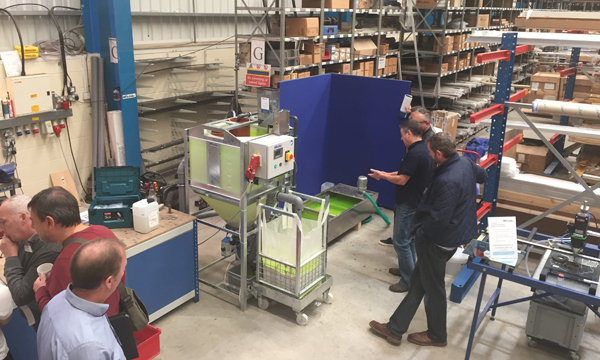 ‘A MASTER CLASS IN GLASS’ 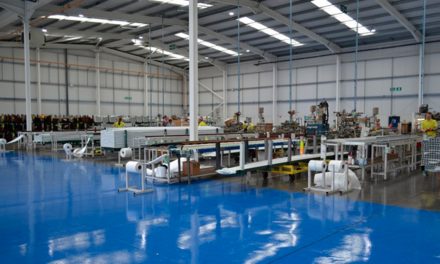 LINIAR STAYS AHEAD OF FOIL DEMAND WITH INVESTMENT IN LAMINATION TECHNOLOGY 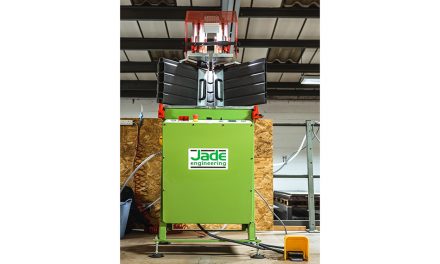