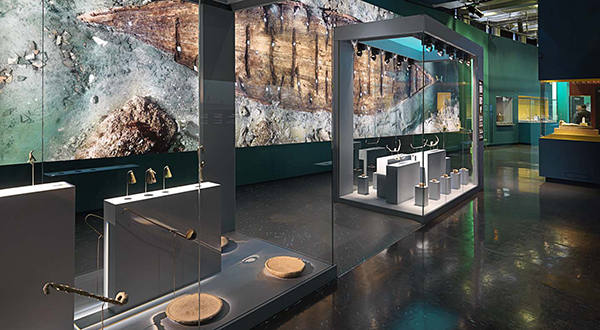 Bertrange, Luxembourg, September 29, 2015 – How do you best display and safeguard rare artifacts – many of which have been resting at the bottom of the sea for centuries? This was not a hypothetical question, but rather a real challenge facing the Arab World Institute, or l’Institut du Monde Arabe, in Paris.

Guardian Industries’ Glass Group in Europe, a leading supplier of high-quality commercial, residential and interior glass products gave the institute the clarity it needed. Literally. Guardian agreed to provide its double-sided, anti-reflective Clarity(tm) glass for use in the display cases for “Osiris, Egypt’s Sunken Mysteries”, a traveling exhibition of rare Egyptian artifacts.

Organisers then combined those rare objects with 40 or so splendid exhibits on loan from the museums of Cairo and Alexandria, to put together a unique traveling exhibition – due to appear in Paris from September 8 to January 31 – of artifacts that have never been seen in France. Some have never even been seen outside Egypt before.

The exhibit’s host needed a way to allow this unique collection to be viewed by the public while ensuring the safety of these rarest of rare objects. So they turned to Guardian Europe, which agreed to partner with the institute in staging this exhibition.

Guardian has supplied some 200 square meters of the Clarity specialty glass that has been installed at the exhibition site. Guardian Clarity is created using the most advanced magnetron sputtering glass coating technology. Its residual reflection colour is a soft neutral blue, which, in combination with Guardian UltraClear(tm) substrate, allows it to provide maximum transparency while eliminating unwanted reflection and glare.

The temporary exhibition ( www.exposition-osiris.com) depicts the tale of Osiris, the son of the Earth and the Sky. Legend has it that Osiris was killed by his brother Seth, who cut his body into 14 pieces and threw them into the Nile River. Isis, sister and wife of Osiris, put the body of the god back together again using her magical powers, and conceived their son, Horus. Osiris then became the Lord of the Afterlife, and Horus, victorious against Seth, received Egypt as his heritage.

“Osiris, Egypt’s Sunken Mysteries” is one of the highlights of the excavations directed by Franck Goddio, in collaboration with the Egyptian Ministry of Antiquities in the western part of the Nile delta. More than 290 artifacts are presented in a display space covering 1,100 square meters. 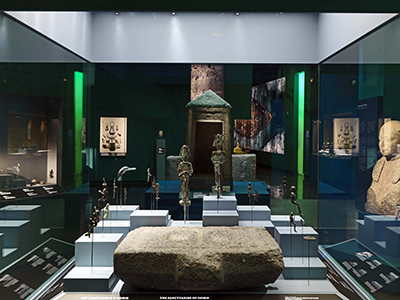 Guardian is proud to be an official partner of this important exhibition, which is allowing the general public to clearly see Osiris rise again. 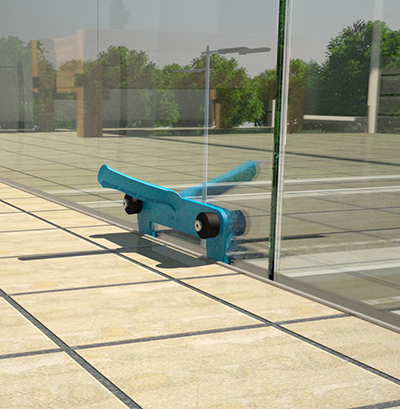 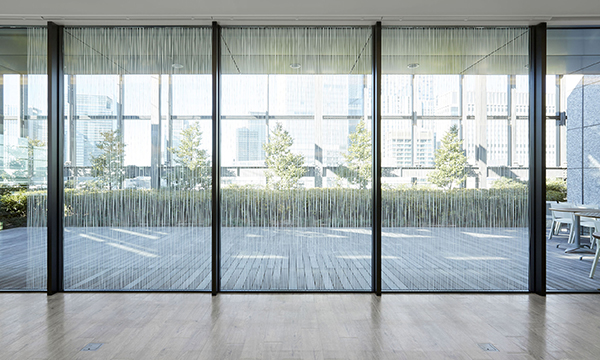 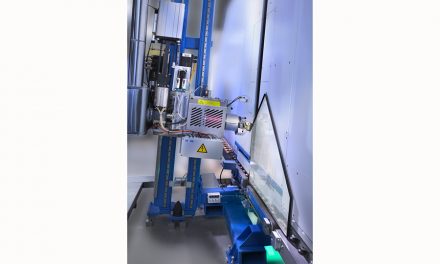