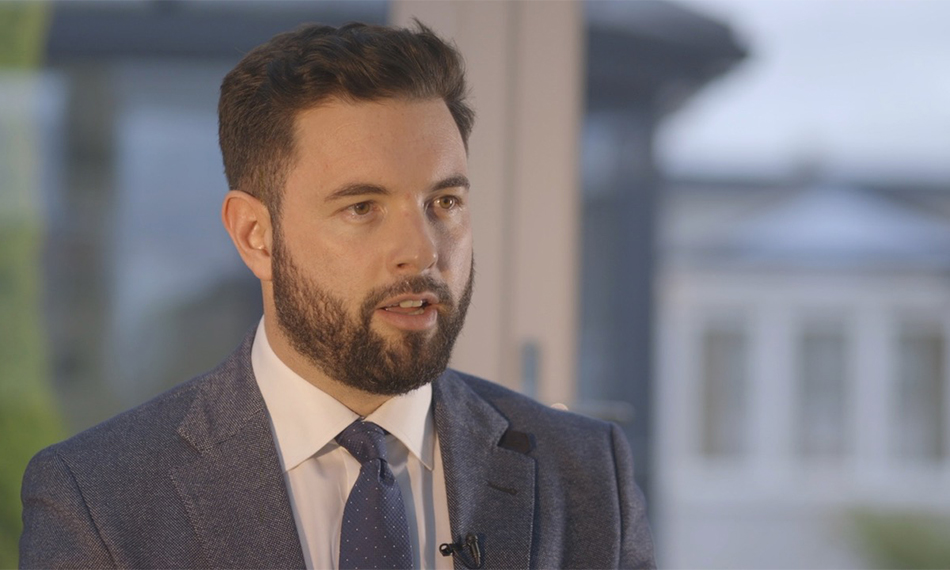 Emplas has said the Green Homes Grant has the potential to create ‘substantial’ new demand for door replacements.

The Government ‘fleshed out the bones’ of the scheme announced by Rishi Sunak in the Summer Statement [8/7/20] in a new document, Green Homes Voucher Scheme Available Measures published today [4/8/20].

Ryan Johnson, Managing Director, Emplas, said: “There is a lot in today’s announcement form Government that we expected.

“The opportunities for replacement windows are limited because you need to be replacing a single glazed product and with 95% of the market already on second time replacements, there aren’t a lot of those to go at.

“They are also secondary measures, which mean households have to commit and spend on primary measures first, including wall and roof insulation, before considering windows and doors.

“The update today, does, however hint at opportunities for door replacement. Still a secondary measure, the Government says funding will be available as it stands for replacement of any door fitted before 2002.

“Given the number of PVC-U panels fitted pre-2002 that we know are still in circulation, the market potential is substantial – even as a secondary measure.”

The Green Homes Grant was announced by chancellor Rishi Sunak in the Summer Statement on 8/7/20 in a bid to create green jobs in the building and construction sector.

Homeowners and landlords will be able to apply for vouchers from September that will cover at least two-thirds of the cost of updating their property, up to £5,000 per household.

For low income households, Mr Sunak said the government will “go even further” with vouchers covering the full cost, up to £10,000.

Windows and doors are, however, classed as ‘secondary’ or ‘further’ measures only, which means homeowners can only consider them after primary measures have been made.

As expected, the announcement by Government on 4/8/20, confirmed that as a secondary measure, funding for window replacements, would only be made available for the replacement of single glazing.

“There are so many pre-2002 PVC-U panel doors out there. They accounted for a massive proportion of the market and while a lot have been replaced, many more, particularly back doors, haven’t been.

“Even if half of the PVC-U panels fitted in the decade before 2002 had been replaced already, we would still be looking at a potential market of anywhere between 2-3million doors.

“How big that market ultimately is dependent on uptake of the scheme, where consumers put their money and how much is left over after it has been spent on primary measures – but what is clear is it has the potential to be big.”

The Government announcement also said that to qualify as an approved installation business, installers need to be part of the TrustMark scheme.

Members of competent person schemes, for example Corgi Fenestration, CERTASS and FENSA, should qualify automatically but will still need to go through a standalone application process with TrustMark.

“There are still lots of unanswered questions and its disappointing that windows and doors have been relegated to secondary measures on the list of energy efficient home improvements”, Ryan said.

He concluded: “Nonetheless we have in replacement doors a product included in the scheme, with potential to drive future sales at volume. That is very positive going into the end of this year and the start of next, when things may become a little more difficult.” 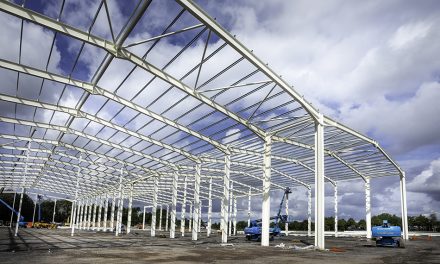 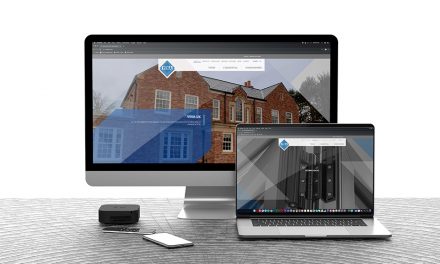 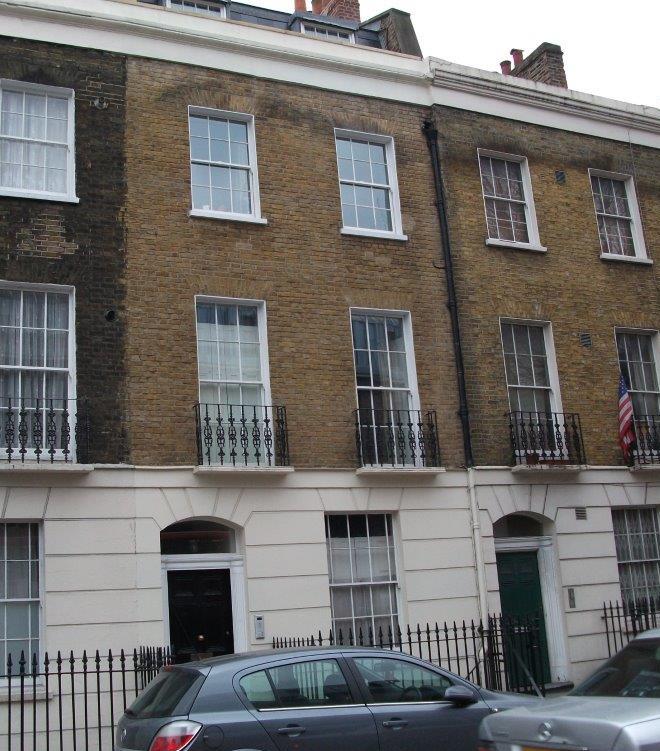